Hi everyone, there’s been a few recent changes on the RNA Committee so I thought I’d ask the committee members to introduce themselves and tell us what their role is. So here they are, in their own words. 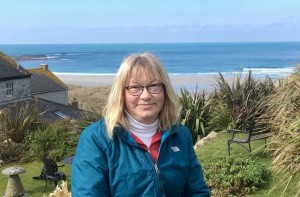 I’m Nicola Cornick and I’m the current Chair of the RNA. It’s hard work being RNA Chair at times but also a huge privilege.  I’ve been an RNA member for over 20 years, since my first Regency historical was published by Harlequin Mills & Boon. During that time I’ve seen the organisation change and grow but what has always stayed the same has been the sense of a community of authors who give so generously of their time and their expertise to mentor and support one another. That is what I love about the RNA Over those 20 years my writing has changed too; these days I write dual time books for Harper Collins HQ and in my spare time I research various non-fiction history projects and do puppy-walking for Guide Dogs. 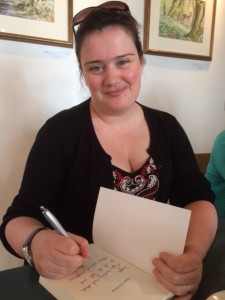 As Vice-Chair of the RNA I’m responsible for deputising for the Chair at meetings and events. I also handle my share of meetings with publishers, booksellers and other industry contacts on behalf of the RNA, and I work with the Chair to develop longer term plans for the association. I also manage various projects day-to-day – at the moment I’m overseeing the website redevelopment, and I’m generally on hand for other committee members to consult and to deal with whatever issues crop up as they arise.

I’m a novelist and short story writer. I write romantic comedies and emotional fiction. I’ve been shortlisted in the Love Stories and RoNA Awards. I am also a qualified teacher with a degree in Creative Writing and run novel writing workshops and courses. My latest novel, All That Was Lost, tells the story of a celebrated stage medium who’s struggling to keep her own secrets hidden. Along with Janet Gover, I also writes as Juliet Bell. 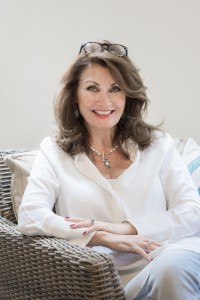 Adrienne Vaughan is the current editor of Romance Matters, the RNA membership magazine and has served the committee since 2013. As well as editing the mag, she helped instigate the now prestigious RNA Industry Awards – which take place at the Winter Party ‒ and is also a member of both the Leicester Chapter aka The Belmont Belles and the Irish Chapter.

To date she’s written three award-winning novels in The Heartfelt Series, The Hollow Heart, A Change of Heart and Secrets of the Heart and a highly-acclaimed collection of poetry and short stories, Fur Coat & No Knickers. All published under an indie publishing group New Romantics Press, founded with three other RNA members. Her latest novel That Summer at the Seahorse Hotel was published earlier this year by a small independent, The Paris Press. 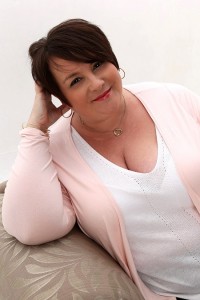 I’m Sue Merritt and I am your new Events Co-ordinator. If you don’t recognise this name, that’s because I write and do all my social media as Virginia Heath. I took over the events role this Summer and will mostly be involved in organising the many meetings and parties the RNA holds. My first outing will be this November for the already sold out Winter Party and Industry awards and I am both excited and dreading the experience at the same time. It’s daunting throwing a bash for two hundred! (although to be fair, this one was booked before I took over so I cannot take much of the credit for it). But I have ideas, so 2019 should be interesting…

Before I gave it all up to write full time, I had an eclectic career in the real world. I’ve worked at British Airways, the Daily Mirror and the BBC. I also spent a decade as the Head of History in a local comprehensive school, even penning a few history text books under my real name, before deciding I was in danger of getting far too old to live my dream of writing romances for a living. So I quit, wrote a number of unpublishable and totally rubbish books before ‘That Despicable Rogue’ became my historical romance debut for Mills an Boon in May of 2016. It was then I discovered the RNA and gratefully joined its ranks.

My name is Julie Vince and I write as Julia Wild. As Hon Secretary (Company Secretary) I am responsible for administration aspects of running the association including committee minutes, committee room bookings, managing/ordering association stationery, taking care of trademarks and data protection. 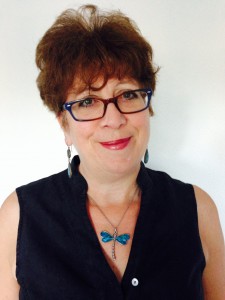 I’m in my second year as Romantic Novel Awards Organiser and the job is a fascinating one.  I set the ball rolling in spring – previous and potential readers are invited to participate in the judging process, and publishers are notified of the awards criteria and categories. We open for action around the beginning of June when a flood of ebooks, followed by print copies through the post come flooding in. During the summer months I assign books to readers in batches either by email or post and co-ordinate and moderate the results online, with the end result being a set of shortlists. Finally, in March, the glittering awards ceremony celebrates the winners of each category…and soon after that, the whole business begins again! 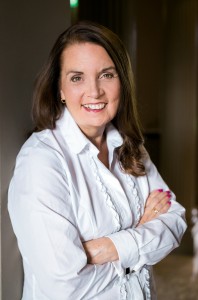 Jean Fullerton links members with their local chapters and supports chapter events.  She is the author of twelve novels all set in East London where she was born. She is also a retired district nurse and university lecturer. She won the Harry Bowling prise in 2006 and after initially signing for two East London historical series with Orion she moved to Corvus, part of Atlantic Publishing and is half way through her WW2 East London series featuring the Brogan family. She is also a regular writing workshop leader at the Romantic Novelist Association and the Historical Novel Society conferences as well as undertaken hundreds of speaker’s engagements to WIs, U3As and on cruise ships and proud to serve her fellow RNA members on the committee. 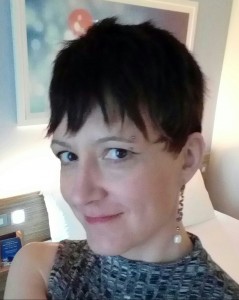 Imogen Howson coordinates the New Writers’ Scheme, sending the NWS members’ manuscripts to our indispensable team of readers and then passing on the readers’ reports.

She writes science fiction and fantasy for young adults and is the two-times winner of the Elizabeth Goudge Award. When she’s not writing, spreadsheet-wrangling for the NWS, or freelance copyediting, she bakes, runs, drinks coffee, and looks after a household of one priest, two daughters, three cats, a Tiny Dog, and a recently acquired Tiny Puppy. 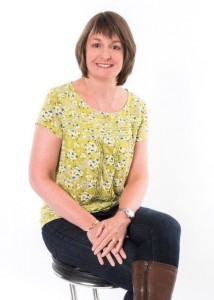 Bella has been jotting down stories as far back as she can remember but decided that 2013 would be the year that she finished a full length novel. She writes romantic comedies and has been shortlisted twice for the RNA Contemporary Romantic Novel of the Year Award.

Bella is currently a temporary member of the RNA Committee whilst undertaking the role of RNA 60 Project Manager. This role is focused on the planning and co-ordination of a series of events to celebrate the 60th anniversary of the RNA in 2020 and raise the profile and prestige of the organisation. 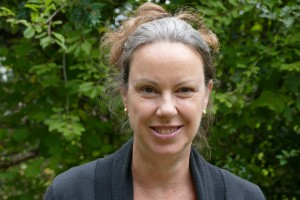 I live on the west coast of Scotland and write women’s contemporary fiction and sweet romance in addition to Young Adult books. This is my 6th year as a member of the RNA committee. The first 4, for my sins, were as Treasurer. As Membership Secretary I deal with any queries regarding membership, handle renewals and maintain the database of members. 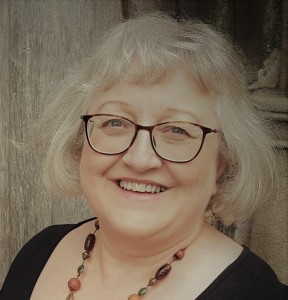 I’ve been the Awards Moderator for the past three years, but that role is going to change with the introduction of a moderation panel soon. I am just about to take over as the Libraries Liaison officer, building links with libraries, introducing new RNA author titles to them, and linking up authors with libraries for events.  I’m looking forward to taking this on and helping build the profile of RNA authors in libraries across the UK.

I write women’s contemporary fiction as Alison Rose and time-travel adventures as Alison Knight. Due for publication in 2019, is the second of my time-travel adventures, and a drama set in London based on real events that took place in my family in the 1960s. My current work in progress is an epic story set in Mallorca in the 1940s and the present day.

I teach creative and life-writing at Wiltshire College; run workshops and retreats with Imagine Creative Writing Workshops, as well as working as a freelance editor and proof-reader. 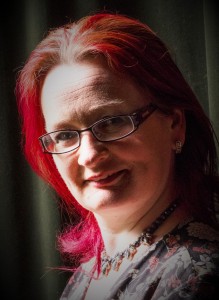 By day I work in education and financial services as an actuary but by night I write gritty historical romances under the pen name Emily Royal and my debut novel will be published in 2019. Born and raised in West Sussex I now live in rural Scotland with my family which, in addition to a husband and two children, includes a menagerie of rescue animals: a pair of greyhounds, a brood of chickens and twelve snakes. In my role as Treasurer I keep an eye on the money to make sure your subs are being spent wisely for the benefit of all members. 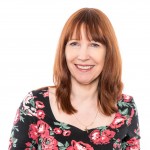 Karen King started her writing career writing for Jackie magazine and children’s comics such as Postman Pat and Winnie the Pooh. She is a multi-published author of children’s books and romantic fiction. She has had 120 children’s books published, two young adult novels, five romantic novels and several short stories for women’s magazines. She was delighted to sign with Bookouture earlier this year for two romantic novels, the first one ‘Snowy Nights at the Lonely Hearts Hotel’ will be available on 9 November.