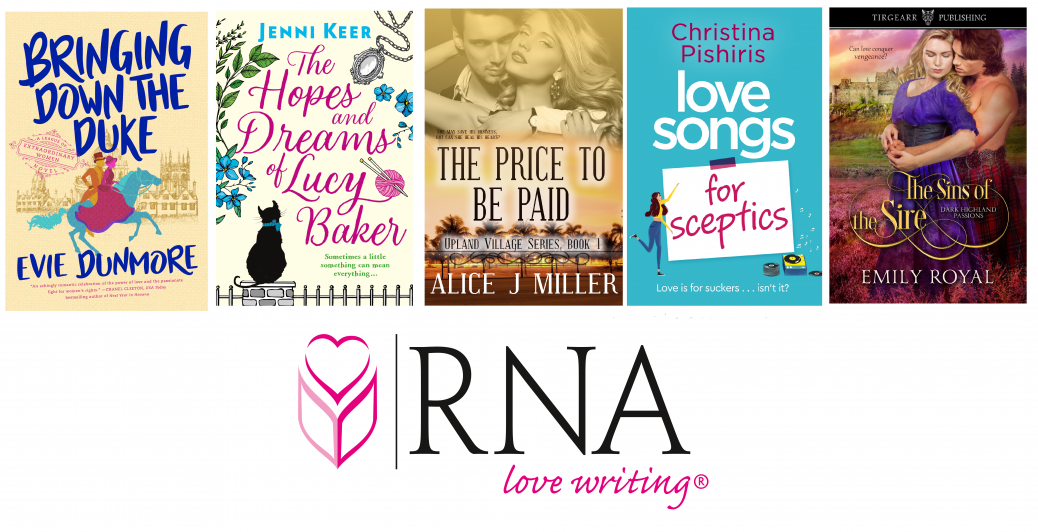 This year’s award will be presented in York on 14th September, so in the run up to the big day we’re shining a spotlight on some of this year’s brilliant debut novels in the running for the award. Here are the second group of five contenders… 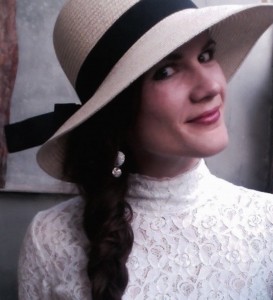 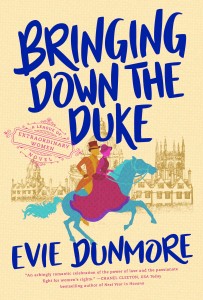 England, 1879. Destitute Annabelle Archer is among the first female Oxford students. Her scholarship demands that she lobbies influential men to champion the women’s suffrage movement. Her target: the powerful Duke of Montgomery. But Montgomery wouldn’t be Britain’s greatest strategist if he couldn’t turn the tables and confront Annabelle with an altogether different offer…

What inspired you to write about this setting and these characters?

Like my heroine, I was the first woman in my family to go to university, made possible by a scholarship. While I did not have any entanglements with handsome dukes during the course of my studies, the overall experience probably helped inspire the background story for Annabelle.

I’ve long been fascinated with women pioneers, because they have the added challenge of breaking through internalised limitations and constraints, so the moment I realised I was hatching a love story, I knew my heroine was going to be someone who crosses boundaries. Getting a higher education and demanding a political voice was a rather radical thing to do in 1879, but when I went into the archives of Lady Margaret Hall, Oxford, to study the correspondence, year books and newspaper articles around the first women at Oxford, it soon became clear that many women back then had strong feelings about being excluded & the same notions about justice and fairness existed that we have today. I can only imagine what it would have felt like to experience the same desire for independence we experience today, but to be stuck in a system that denied you basic personhood the moment you married. It really motivated me to give at least my heroines a happy ending.

And what does being in contention for the Joan Hessayon Award mean to you?

It’s amazing! An absolute highlight on this incredible journey; the RNA’s hands-on support for debut authors is simply fantastic.

Jenni Keer, The Hopes and Dreams of Lucy Baker (Aria) 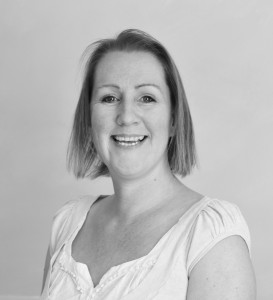 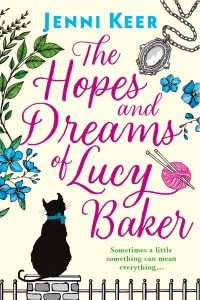 A heartwarming friendship, a heartbreaking diagnosis and a unexpected romance combine to send shy Lucy Baker on a journey of self-discovery that will change her life forever.

What inspired you to write The Hopes and Dreams of Lucy Baker?

Lucy’s story was inspired by a locket given to me by my mum, and witnessing my own father suffer from dementia. Sadly, we lost him in 2015. I also have a very special friend and neighbour who is older than me, and our friendship was the basis for Lucy’s friendship with Brenda. I love that your best friends can be people totally different to yourself in age, background or gender. It was fun exploring this idea.

And how do you feel now about your time in the New Writers’ Scheme and being in contention for this award?

I remember standing at my first RNA event, surrounded by published authors and feeling a total fraud, but within minutes the warm and welcoming nature of the organisation had sucked me in. To be published and now shortlisted for this award is both wonderful and slightly unbelievable.

Alice J Miller, The Price to be Paid (Books to Go Now) 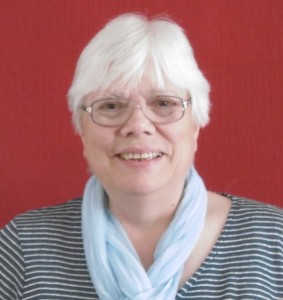 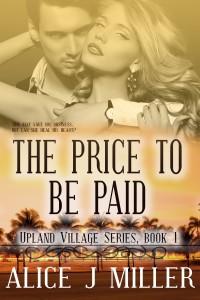 Kyle Lawson’s business lies in ruins. He needs Molly to marry him to help right the wrong done to him by her family.

Amidst the searing heat of Florida, can Molly and Kyle unite to succeed, and allow love, forgiveness and redemption to find a way to shape their future?

What made you want to write The Price to be Paid?

Since the age of twelve I’ve wanted to write, but did nothing serious about it until I retired a few years ago, and decided it was time to test the theory it’s never too late to follow your dreams.

Several holidays in Florida have given me a love of palm trees, sunshine and amusement parks. In The Price to be Paid, Kyle Lawson is struggling to keep his Fun Zone amusement park viable, so it seemed a natural progression to have Kyle and Molly go to Florida to try to save Kyle’s business, and in the process discover each other.

And what does being in contention of the Joan Hessayon Award mean to you?

I’m happy and thrilled to be considered for the Joan Hessayon award, and to prove the theory that it’s never too late to chase your dream. 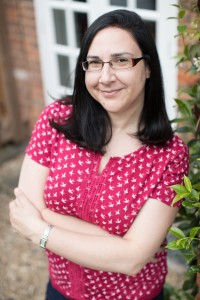 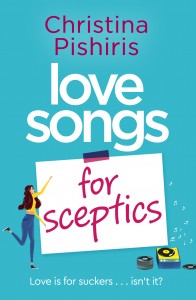 When she was 13, Zoë Frixos fell for Simon, the boy next door, but never found a way to tell him how she felt. Now Simon is back and as charming as ever.

Meanwhile, the music magazine that Zoë edits is facing closure unless she can get an interview from notoriously elusive Marcie Tyler. But Marcie’s arrogant publicist Nick seems intent on hindering Zoë at every turn.

What gave you the idea to write about these characters?

My main characters is a music journalist- my own background is also magazine journalism. My husband works with musicians, so I’ve had some insight on what it’s like touring, recording and the general shenanigans that happen backstage…

And how does ‘graduating’ from the New Writers’ Scheme feel Christina?

The RNA has been an amazing support in getting me this far on my publishing journey. I’m honoured to be up for this award and couldn’t be happier to be rubbing shoulders with so many other wonderful authors.

Emily Royal, The Sins of the Sire (Tirgearr Publishing) 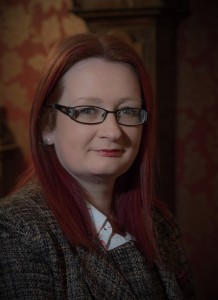 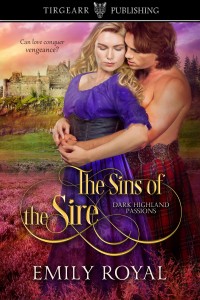 Highlander Tavish MacLean vows to enslave the daughter of the Englishman who murdered his sister. But when his prisoner is brought before him he recognises the woman who once saved his life. Clan loyalties clash with the debt he owes her until a terrible secret is revealed.

What inspired the Highland setting for The Sins of the Sire?

I was a keen “munro bagger” a few years ago. I’ve climbed about 50 mountains on my own and drew a lot of inspiration from the landscape when describing the scenery in my novel. I’m also a keen painter and have painted a lot of Highland landscapes & mountains.

And how do you feel about your first publication and being in contention for the Joan Hessayon Award?

I’m thrilled to see my debut novel published and it’s exciting to be shortlisted with so many talented authors in such a diverse set of genres.

Good luck to all five of you. And you can find out about our final five Joan Hessayon Contenders for 2019 on Friday.