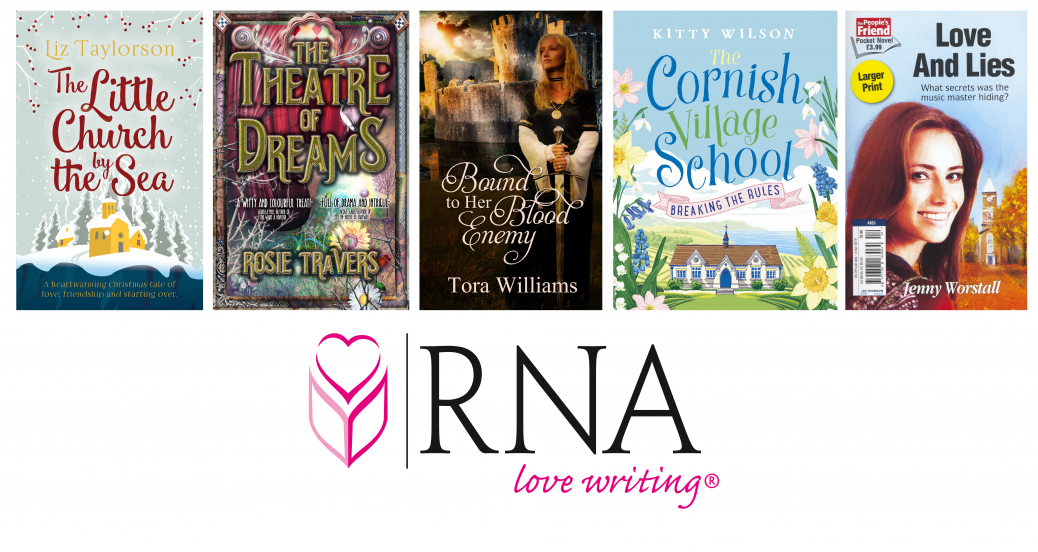 This year’s award will be presented in York on 14th September, so in the run up to the big day we’re shining a spotlight on some of this year’s brilliant debut novels in the running for the award. Here’s the final group of five contenders…

Liz Taylorson, The Little Church by the Sea (Manatee Books) 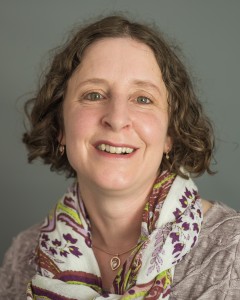 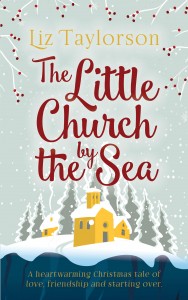 Isolated in the picturesque seaside village of Rawscar, Reverend Cass Fordyce has lost her faith and her home. Then she meets Hal. Twice divorced and with a reputation as a ladies’ man he’s everything that a celibate vicar should avoid, especially as he’s hiding secrets of his own.

Rawscar, the North Yorkshire fishing village where the book is set, is loosely based on real local places; Robin Hood’s Bay, Staithes, Whitby, and Runswick Bay are all places which I have loved to visit over the years. The book was originally going to be called “The Vicar’s knickers” but I my friends suggested that I should provide a slightly more sensible title before sending it out to publishers …

And what does achieving publication and being in contention for the Joan Hessayon Award mean to you?

I never thought that I’d become a published author. I’m immensely grateful to the RNA New Writers’ Scheme and all the opportunities that it has provided, including the chance to be considered for this award. 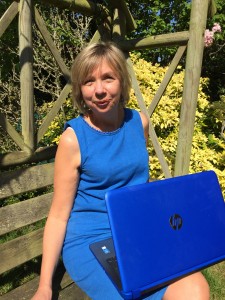 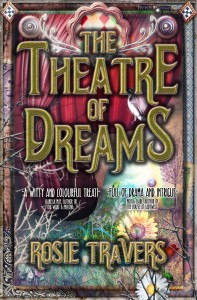 When disgraced actress Tara accepts a job offer from terminally-ill octogenarian Kitty, she thinks she’s found her guardian angel. However Tara soon realises that helping Kitty will signal the end of an already tarnished career, unless she can pull off the performance of a lifetime.

What inspired you to write The Theatre of dreams?

The idea for The Theatre of Dreams came about when I uncovered the story of the Lee Tower Entertainment complex in Lee-on-the-Solent in Hampshire. This vast art-deco building was built in 1935 and demolished just 40 years later by the local council. I grew up in Hampshire and knew nothing about the Tower until I saw a notice on the promenade commemorating the spot where the building once stood – the site is now a car park. I thought it so sad that nothing was done to save such a unique building, so I decided to re-write my own version of events and created story about a run-down seaside pavilion whose owner, a devious octogenarian, is determined to leave a legacy in her home town.

And what has being part of the RNA New Writers’ Scheme meant to you?

Joining the Romantic Novelists’ Association New Writers’ Scheme was the catalyst that kick-started my writing career and I am very excited and honoured to be a contender for this year’s Joan Hessayon Award. 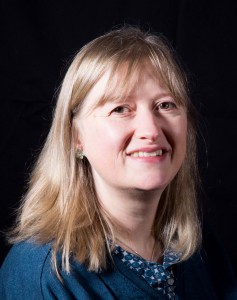 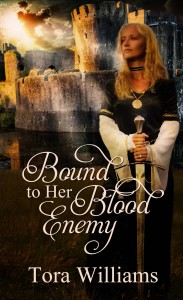 One castle, two claimants: a Norman heiress and a Welsh spy. Matilda and Huw must unite in marriage to fight for their inheritance. Risking capture and death, they will only succeed if Matilda learns to trust, and Huw allows love to overcome his need to fulfil his blood oath.

What inspired you to write this story?

I’m fascinated by castles, so I wanted to base a story around a castle. My love of castles grew during childhood holidays in Wales, when my family would spend rainy days exploring medieval ruins. Coed Bedwen, the castle featured in Bound to Her Blood Enemy, is fictional but heavily inspired by Carreg Cennen Castle in Carmarthenshire.

And what does the New Writers’ Scheme and being in contention for the Joan Hessayon Award mean to you?

I couldn’t have achieved publication without the help and support of the RNA’s New Writers’ Scheme, and I’m thrilled to be a contender for the award. I’m doubly happy to find myself listed alongside friends I’ve made through the RNA. 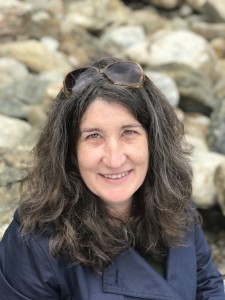 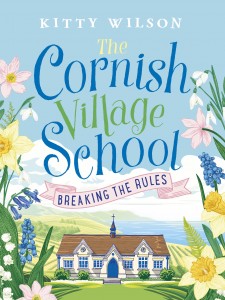 Rosy is headmistress of the local school in the beautiful Cornish village of Penmenna and lives by one rule: no dating anyone locally. But her new neighbour, handsome gardener Matt is determined to help her save her school and win her heart, but she’s not giving in without a fight.

What inspired you to write about a Cornish School?

I lived in Cornwall for twenty five years until very recently, and worked in a primary school there as a Reception Teacher, so although this series is wholly fictional it really is a case of writing about what I know. Cornwall itself is the most beautiful county and provides inspiration at every turn.

And what does your first publication and being in contention for the Joan Hessayon Award mean to you?

I feel so very proud to be shortlisted for the Joan Hessayon Award. The RNA has been instrumental in helping me get published and supported me every step of the way so to be able to qualify for this award feels particularly special and is a fantastic way to celebrate my debut. Ill-health meant I had to end my teaching career, the silver lining being that I could put all my energy into creating the fictional world of Penmenna so to be in the running for an award with a book based on two of the things I love most in the world is really very special. 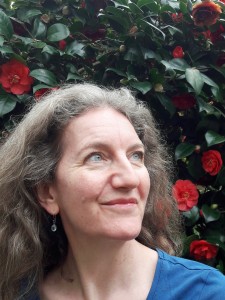 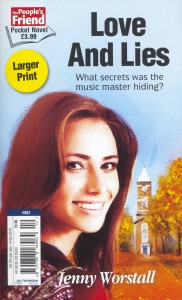 Music teacher Rosie Peach meets Greek god look-alike, David Hart – music draws them together but he is haunted by his dark and mysterious past. Set in a convent boarding school in the 1976 heatwave, madcap pupils and irrepressible nuns help to propel the drama to its joyful conclusion.

What inspired Love and Lies?

My experience of being packed off to a convent boarding school in Dorset when my parents moved to Naples in the 1970s has provided an invaluable source of detail and humour for the school setting of ‘Love and Lies’.

And how do you feel about being in contention for the Joan Hessayon Award?

I feel overwhelming gratitude to the RNA for their wonderfully encouraging NWS scheme – I also feel as if I want to throw my head back and scream ‘Oh my GOD! I can’t BELIEVE it!’ a few times, before launching into a ‘can belto’ rendition of the mighty Hallelujah Chorus, with full orchestral accompaniment (I do love a bit of Handel).

Good luck to all the award contenders. You can find out who wins by following us on Twitter on Saturday afternoon, and you can get all the details of the other contenders in our earlier posts here and here.