Months of planning came to fruition recently when over 280 commercial fiction authors and readers were united in their love of books, writing and reading at Chase Bookfest, held at the Museum of Cannock Chase in Staffordshire on 21st September.  We did a report on this before the event , and asked Kim and Phillipa to let us know how it all went. 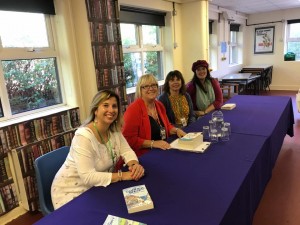 Phillipa Ashley said, ’Kim Nash and I had long cherished a dream of a book festival dedicated to the kind of books we know people read in their millions. It came true – and how! The buzz on the day was amazing. You could feel the excitement and enthusiasm for romance and thriller fiction from the readers. I’m so grateful to all the authors, volunteers and staff of Museum of Cannock Chase who made this happen.’

Throughout the day, Kim held separate Q&A tea and conversation sessions with Iona Grey, KL Slater and Mark Edwards and Cathy Bramley chatted with Milly Johnson in another. 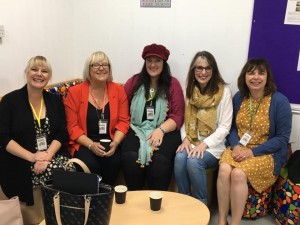 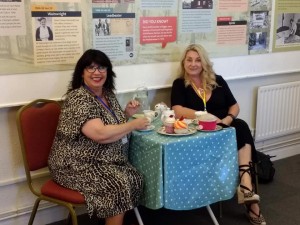 Kim Nash hosted a further women’s fiction panel panel with authors Miranda Dickinson, Nicola May and Phillipa Ashley. Kim said, ‘The day was a huge success and we’ve had the most amazing feedback.  I’m so grateful to the authors for giving up their precious time to make this event so awesome and to the museum and their staff and volunteers for making a dream come true.  And of course to all the readers who came along.  We can’t wait to do it all over again next year!  It’s lovely to see events being held in the Midlands.’

Author signings and reading sessions took place throughout the day and Waterstones came along with a pop up shop and other stalls where people bought book related goodies and the craft room where people could try out book folding, paper flowers and book marks.   The local knitting and crocheting community ‘yarn-bombed’ the outside and the front of the building with the most amazing knitted and crocheted book related creations.

Milly Johnson commented, ‘What a joy it was to be part of this festival, which had been organised with evident care and attention.  Authors were looked after so wonderfully.  And most importantly for me – that was a true celebration of commercial fiction which is loved and enjoyed by millions and yet is strangely ignored by many lit fests.  Long may Chase Bookfest continue!’

Iona Grey said, ‘The festival was brilliantly organised and run by people who are passionate about books, and the atmosphere was fun, friendly, warm and welcoming. A really fabulous day. I’m getting my name down early for tickets to next year’s event! (no pressure, Chase BookFest…)’

Alisa Bellingham, Museum Manager said, ‘What a fantastic day it was.  We are delighted with the comments we’ve had. As soon as dates are finalised for next year’s event, we’ll be shouting it from the rooftops and doing it all over again.’ 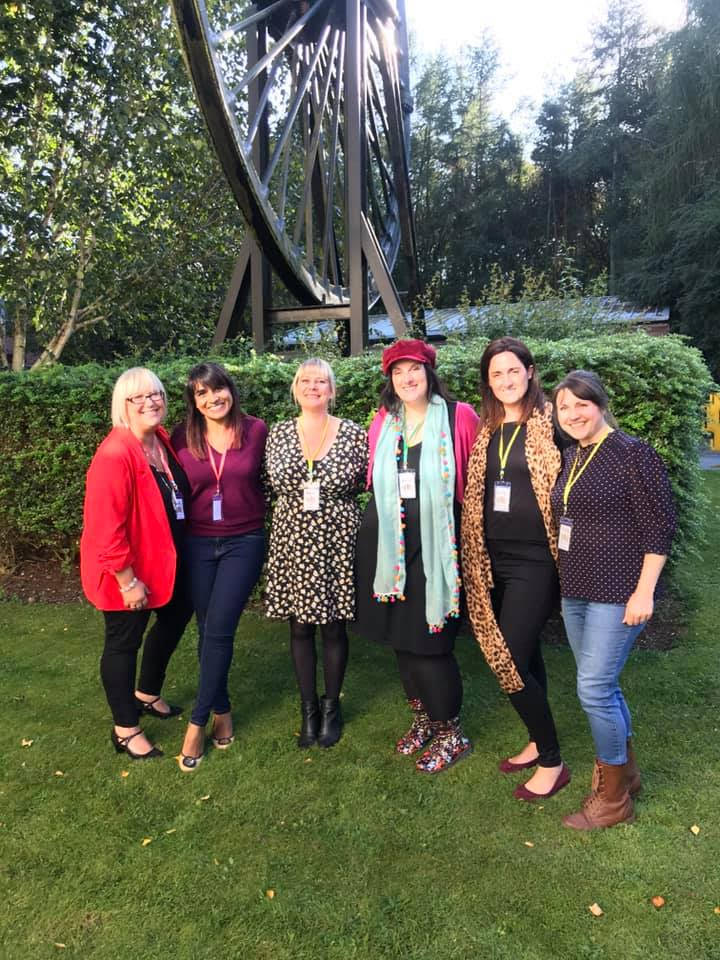 The Museum, Phillipa and Kim will be meeting shortly, to discuss next year’s festival and make it even bigger and better and will be speaking with the RNA to see how the organisation can be more involved and confirm the dates for Chase Bookfest 2020.

Thanks so much Kim and Phillipa for letting us know how it all went. So glad it was the festival was a big success and look forward to hearing all about Chase Bookfest 2020