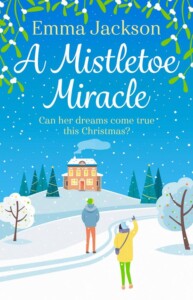 A cosy hotel in a snow-covered village should be the perfect setting for Christmas but for Beth, returning to her childhood home after a break-up looks more like a festive fiasco. Between mince pie emergencies and disgruntled guests, Beth needs to find a miracle under the mistletoe this Christmas. 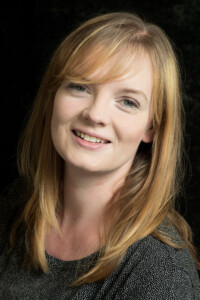 “It’s wonderful to be a contender for the Joan Hessayon Award alongside other NWS graduates. Without the Elizabeth Harrison bursary I wouldn’t have been able to attend the RNA Conference last year, where I heard about Orion Dash and was encouraged to submit my manuscript by the supportive writers I met there, and through the association throughout my first year as a member.”

The idea for writing A Mistletoe Miracle came to me when I visited Alfriston to watch them turn on the lights with my partner and one-year-old. That one year old is now eight! 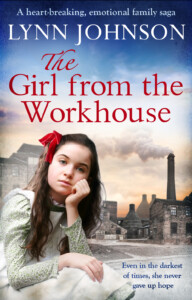 The Girl from the Workhouse, Lynn Johnson, Hera Books

Staffrodshire Potteries – 1914. Fourteen-year-old Ginnie must survive loneliness in the workhouse and a job that nobody wants in a factory. Sam can help her, but he has his own horrors to face as a soldier. Will they find each other again? 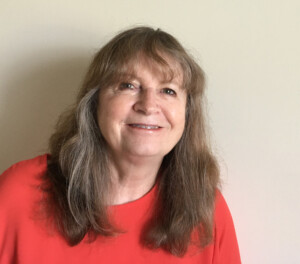 “It’s amazing to be shortlisted for the Romantic Novelists Association’s Joan Hessayon Award. I have so enjoyed bringing my characters to life although there were many times when I didn’t think I would make it. The RNA New Writers’ Scheme encouraged me to write in a supportive environment, and to do rather than think about doing. If anyone is writing with romance in mind, treat yourself and join the RNA. You’ll be glad you did.

I was born and raised in Stoke-on-Trent and went to school in Burslem, the setting for the novel. The story was inspired by my grandma, who spent time in the local workhouse, and most of my family have worked for well-known Potbanks. I left school with no qualifications – I picked them up along the way. My first job after leaving school at 15 was in Hanley Library, Stoke-on-Trent, and my last job, as a Relief Library Assistant, was in Orkney Library and Archives. Never once did I think that one day I might be contributing to the stock! 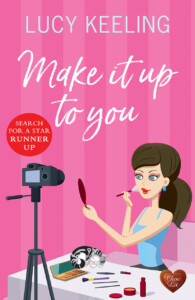 Make it up to you, Lucy Keeling, Choc-Lit

Sophie thinks it’s a crazy idea to involve her friend’s gardener brother, Marcus, in her make-up tutorial videos, especially as they have a habit of rubbing each other up the wrong way. So, when her channel becomes wildly popular with Marcus on board, it leaves her with a dilemma … 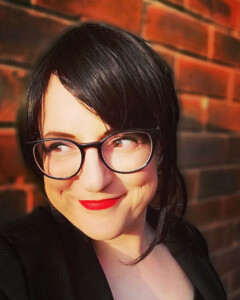 “I’m so grateful to the Romantic Novelists Association for the support they offer to aspiring authors. Going through their New Writers Scheme and discovering I’ve been shortlisted for this award is incredible. If you’d have told me two years ago when I was typing, in-between feeding my baby and working part-time, that I would be here now, I’m not sure I would have believed you.”

I wrote this story whilst working part-time, entertaining a three year old, feeding a one year old, with the support of my husband, and only a little bit of organisational skill. I’m still not sure how it was all done, but then I look around at the pile of clean clothes still to be put away and I can see quite clearly that there is a lot of housework to catch up on. 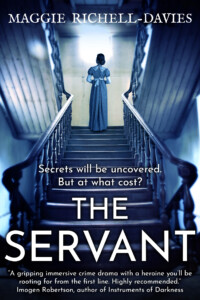 Hannah may be the granddaughter of a merchant and daughter of a Spitalfields silk weaver, but she’s come down in the world to work in the kitchens of a disgraced aristocrat. In his house of mysteries, she uncovers evidence she cannot ignore. But speaking out will put her in danger. 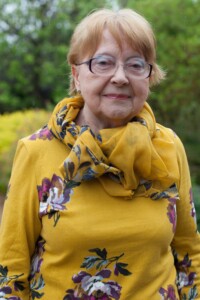 “Having always swooned at a good love story, I am absolutely chuffed to have my own effort – wrapped inside a historical novel – shortlisted by the Romantic Novelists’ Association.”

The Servant was inspired by a visit to London’s Foundling Hospital Museum, with its heart-breaking stories about the scraps of ribbon or lace that desperate women left there as tokens in the hope that they might, one day, be able to reclaim their precious child.

It began life as a short story, but my sadness – and rage – at the plight of women from the lower orders who fell pregnant in Regency London, when there was no social safety-net, soon made me realise their story needed a much larger canvass. 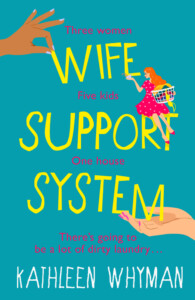 Three friends are frustrated by the lack of support they get in their family homes. They decide they’ve got the balance wrong. Instead of living with their partners and struggling with careers, childcare and housework by themselves, they should live together and help each other out, and date their partners. Will their marriages and friendships survive, as one embarks on a passionate affair and another fights to keep a dark secret? 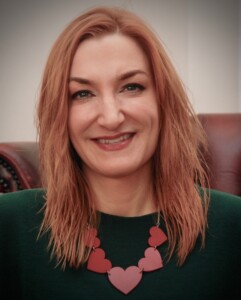 Note – Wife Support System  has also been shortlisted for the Comedy Women in Print’s unpublished prize.

The inspiration for Wife Support System came on a typically frantic day. I was trying to test spellings, get to an after-school club, cook dinner, book a plumber and meet a work deadline. Oh, and complete the simple task of making a gas mask for a school project that was due in the next day. Many of my friends are struggling in the same way and it occurred to me that if we lived together, we could help each other out and life would be much easier. Providing I didn’t ask for help with the gas mask.

And this was before lockdown! The added challenges of home schooling, working while home schooling, trying to persuade my children to wear something other than pyjamas, and providing round-the-clock snacks has never made me want a house share more!

I’m not as brave as the three women in my book to do this (although I am often as desperate), but it was great fun imagining what issues would occur, both with each other and their husbands.