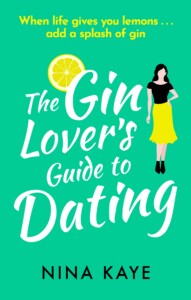 When Liv finds herself working at a glitzy gin bar to pay the bills, she’s only interested in saving her career. But with one very hot colleague, a mysterious online follower who might be her soulmate, and a lot of cocktails, Liv’s dating life is about to be shaken up … 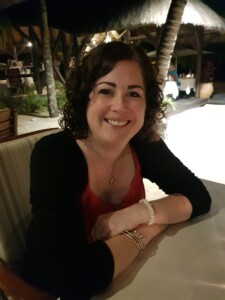 “The New Writers Scheme is a really great opportunity. I’m so grateful for everything I’ve learned through being part of the RNA, and for how it has helped me on my journey to becoming a published author.” 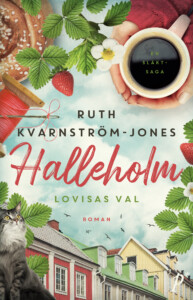 Halleholm: Lovisa’s Choice is a modern Romeo and Juliet saga; the tale of a feuding family set in a picturesque town in the Stockholm archipelago, from the 1920s until present day. It’s a tale of love, loyalty – and luscious sweet cinnamon buns.

“Couldn’t be happier or prouder. All the sweat and tears have paid off. Now I’m a published writer, I’m living my dream life, and I’m incredibly grateful to all who have helped me along the way.”

Halleholm – Lovisa’s Choice is set in a fictitious town in the Stockholm archipelago. As a born and bred Brit, originally from Warrington, who moved to Sweden thirty-five years ago, this novel is the result of my love of Sweden and its culture, plus an insatiable interest in Stockholm’s history that began while studying Scandinavian Studies at UCL in the early eighties. I resigned from my own translation and copywriting agency, where I worked as a copywriter, to write novels in 2013. A decision I’ve never regretted. I’m the ‘Brit’ in Sweden and the ‘Swede’ in Britain.  Lovisa’s Choice, to some extent, is a tribute to all the dual-souls out there.

Aoife has been an outsider all her life. Rejected by her family, she is forced to marry one of the invaders to ensure her family’s safety. Jarl Tormod intends to settle on the Clyde and to marry a Briton. High-born Aoife will ensure the safety and prosperity of the Norse settlement. When Aoife’s family’s deception is revealed, a near-fatal betrayal in Tormod’s past threatens to destroy all. 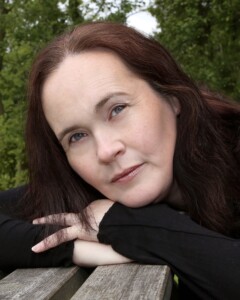 “I’m thrilled to have been shortlisted for this award — it makes the publication of my debut novel seem so much more real!”

My local school’s badge and the village crest both feature Viking longships, but it wasn’t until I was looking at an old map that I saw a Viking fort marked near where my parents used to live — and in a friend’s garden! I’d always been aware that there had been Vikings on the River Clyde but I hadn’t been aware of just how long they were around for. When I went to the Rock of Ages event at Dumbarton Rock a few years ago, I heard about the Siege of Alt Clut in 870 and became fascinated by the different mix of peoples living in this area at that time. When I started writing the book, the news was full of very negative stories about immigration, but history shows that this is an area which has been home to many different peoples over the centuries. 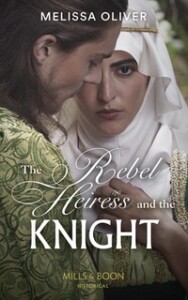 The Rebel Heiress and the Knight, Melissa Oliver, Harlequin Mills and Boon

By order of the king!

Widow Eleanor of Tallany Castle knows her people are broken by the taxes demanded by King John. So when she’s ordered to marry Hugh de Villiers, a knight loyal to the king, she’s furious—even if he is handsome. As gallant Hugh begins to heal the scars of Eleanor’s abusive first marriage, she’s even more determined to keep her secret: she is the outlaw the king wants to send to the gallows! 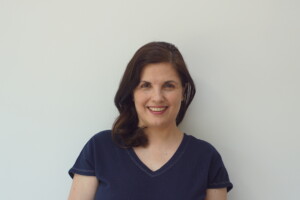 “Thrilled to be shortlisted for such a prestigious award!”

I wanted to write a medieval romance set against a back-drop of real historical events – and the bitter divisions between King John and the Barons in 1215 definitely provided that for this book. It created that element of intrigue, adventure and excitement, which was what I was after. There’s also a nod to the legend of Robin Hood, which some historians believe took its inspiration from the real-life story of Fulk FitzWarin III. 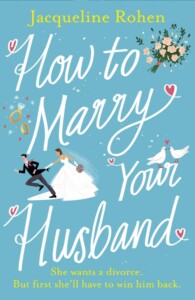 How to Marry Your Husband, Jacqueline Rohen, Arrow

Rachel vowed that she would love David for better or worse … But when she spots him kissing another woman, she knows their marriage is over. And she’s determined to get her revenge through divorce.

The trouble is, her romantic destination wedding wasn’t exactly legal – so if she wants to divorce her husband, she’ll have to marry him first.

But as Rachel recreates the magic of their early days in a bid to lure David back down the aisle again, will it bring back long-lost feelings for him too? 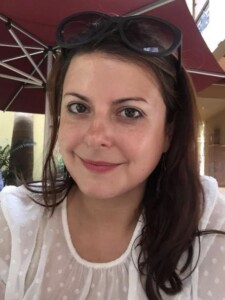 Jacqueline Rohen was born in Essex. She worked in television and musical theatre in London, before moving to Uganda with her fiancé where they set up the Bulindi Chimpanzee & Community Project to conserve wild chimpanzees by supporting local households living alongside them. How To Marry Your Husband was her first novel. Tragically, Jacqueline passed away just before the book’s publication. 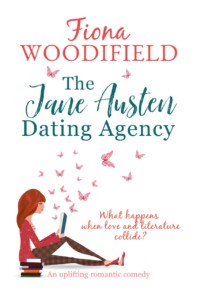 Sophie dreams of Austen-style love and romance in spite of her own personal dating disasters. The Agency transforms Sophie’s life in more ways than one, but ultimately she has to learn to change her own prejudices in order to find her own Mr Darcy and live happily ever after. 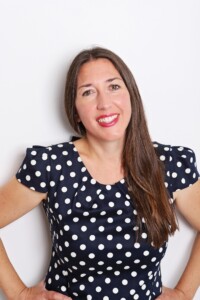 “I am incredibly excited and honoured that The Jane Austen Dating Agency has been shortlisted for The Joan Hessayon Award. I could never have dreamt that this might be possible back in 2017, when I was writing this, my first novel. I am extremely grateful to the fantastic RNA New Writers’ Scheme, which provided excellent feedback and encouragement, helping me to fulfil my lifelong dream of becoming a writer. I would thoroughly recommend other new writers to join and take advantage of this wonderful opportunity.”

The idea for The Jane Austen Dating Agency came to me quite suddenly one Sunday morning when I was lazing in bed and idly wondering how Lady Catherine de Burgh in Pride and Prejudice would get along with Sir Walter Elliot in Perusasion.  This led to the thought it would be amazing if the characters in Austen’s novels could all meet each other at a dating agency. I had to jump out of bed to start scribbling immediately; it was the book I simply had to write.

My love of Jane Austen’s novels began as a teenager when I stayed with my adopted Aunt. Many happy hours were spent reading and watching the television adaptations, arguing companionably about which was our favourite. Later in my early twenties, I wrote a thesis about ‘Jane Austen and the Masculine Image,’ a subject quite ahead of its time, and I then wrote a magazine article ‘Jane’s Men,’ published in ‘Jane Austen’s Regency World Magazine’. The way Jane Austen depicts human nature fascinates me, sometimes it feels as though little has changed over the past two hundred years in the way people behave. It is still possible to meet a Lady Catherine de Burgh and there are many arrogant young men like John Thorpe asking their girlfriends to admire the speed of their carriages!

Chawton House itself has always intrigued me, as has Jane Austen’s house and I have had many happy visits to both. Chawton has a universal and international, multicultural appeal. Jane brings people together with her witty romances, and her magic still works today. I have been thrilled to have readers contacting me about The Jane Austen Dating Agency from all over the world; America, Turkey, Australia and The Jane Austen Society of Pakistan has featured the novel on their website. The Jane Austen Dating Agency emphasises the importance of friendship, compatibility, escapism and above all being true to yourself and those around you and the right to dream of romance. It is, I hope, a light-hearted and much needed happy escape from reality.