My Indie Journey – So Far so Good – Fiona Mountain

For our second post on #RNAIndieAuthors we’ve asked Fiona Mountain to tell us about her Indie Journey. 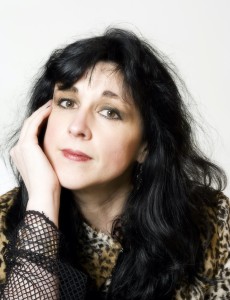 Having been traditionally published by two of the big five (Random House and Orion) for my first five books, I’m going indie for book six, for various reasons. I understand this makes me a ‘hybrid,’ which I associate with semi-electric cars! I far prefer being an ‘indie’, which I, personally, associate with super cool music; bands like The Cure, Stone Roses and Arctic Monkeys. I started my career writing for Radio 1 in the indie era, and these were my heroes. My new novel is called The Keeper of Songs, and at its heart is an enigmatic folk singer, Molly Marrison, who disappeared in the sixties, on the cusp of fame. So it feels totally right that I’m striking out as an indie with this musical story.

It’s exciting and daunting. There are lots of decisions to make; structural edits, proofreading, jacket design and puff, formatting, marketing, how, where and when to publish, in paperback or hardback, ebook, audiobook? It’s all up to me, or down to me! But I like being in charge of my own destiny, so I’m enjoying the ride so far.

The first thing I did was talk to my local bookshops, The Borzoi in Stow on the Wold and Jaffe & Neale in Chipping Norton. I figured that since they’re keen readers and actually sell our books for us, their advice would be invaluable. They said the one thing that can let down a self-published book is a poor jacket, so I decided to invest as much as I could in a killer cover. I found designer, Heike Schüssler, and immediately recognised some of her jackets, which grace my bookshelves. At Christmas I bought a beautiful children’s book, ‘The Snow Queen’ by Geraldine McCaughrean, because you’re never too old for a lovely picture book, right? The illustrations, all silhouettes, are by Laura Barrett and they’re magical, so I approached Laura and asked her if she’d work with Heike on my jacket.

Meantime, I did a quick poll on Instagram. Hardback vs paperback. Paperback won hands down. The one bit I’m dreading, to be honest, is uploading my book to KDP and Ingram Spark. What do ‘trim size’ and ‘bleed’ even mean? One thing I’ve found though, is that the indie community is incredibly helpful and supportive. There’s so much useful information available on the website of the Alliance of Independent Authors and Joanna Penn is a powerhouse or author entrepreneurship and has published great ‘how to’ guides. Local indie children’s author David E Miles (check out ‘Milo and His Rubbish Roar’) has kindly offered to lend a hand with the technical side of KPD and Ingram.

Just speaking to other indies is inspiring and so positive. I’ve started looking after the Instagram account for the RNA and as a result I’ve spoken to Audrey Harrison, whose book, ‘The Reluctant Witch,’ published under her nom de plume of Amelia Hopegood, has been shortlisted for the RNA Fantasy Romance Award. She says she’s been offered book deals by traditional publishers but has turned them all down. She’s learned on the job and her top tip is ‘just keep writing.’ I love that. It’s great that the RNA has an indie chapter* and is is celebrating indie authors during Romance Reading Month with #RNAIndieAuthors.

‘The Keeper of Songs’ is out on the 6th May and I’m also enjoying exploring ways to market it. I’m collaborating with the producer of Alternative Stories (www. alternativestories.com), Chris Gregory, music journalist Nicholas John and folk singer Bella Hardy on an audio drama of ‘The Keeper of Songs’ and I’m working with two students from the publishing degree at Bath Uni on a marketing campaign to grow my subscriber database and engage with influencers.

The book How Soon is Now? The Madmen and Mavericks who Made Independent Music talks of the ‘rebellion and anti-corporate idealism of indie culture.’ I like that idea very much.

Just last Friday, Heike sent me half a dozen jacket design concepts. They are all beautiful so it’s very exciting. I’ve promised an exclusive cover reveal to subscribers to my newsletter. https://www.fionamountain.com/about-form

Fiona Mountain spent ten years with BBC Radio 1. Her novels have been published around the world. Her debut, ‘Isabella,’ was shortlisted for the Romantic Novel of the Year Award and ‘Bloodline’ is a winner of the Mary Higgins Clark Award from the Mystery Writers of America. She lives in the Cotswolds with her family. 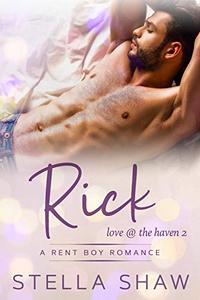 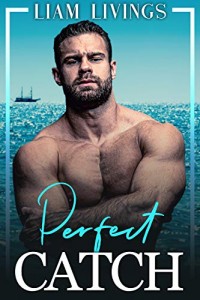 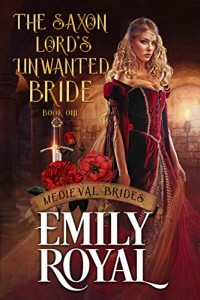 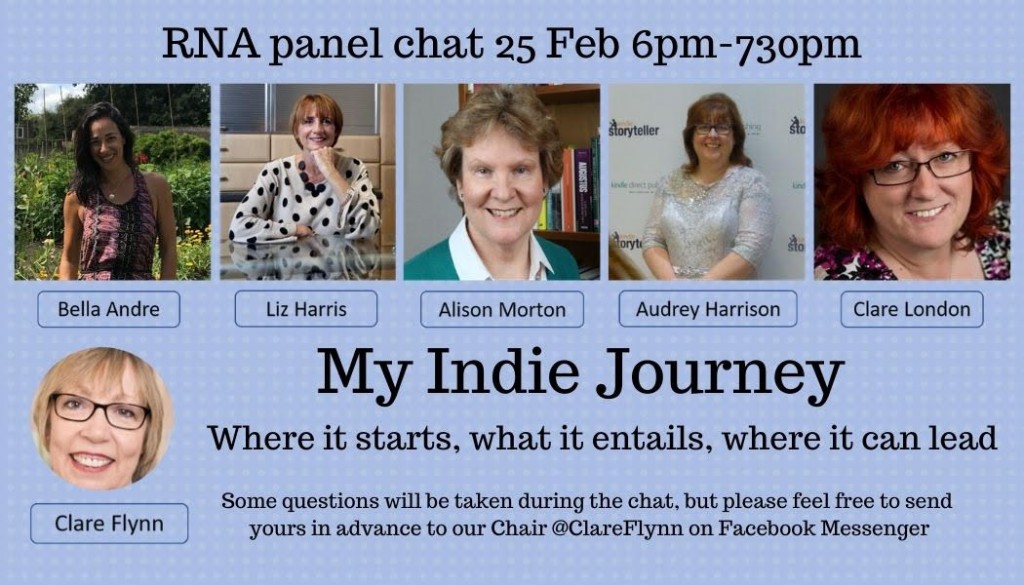 RNA members are welcome to join a zoom panel of independent authors on the 25th Feb from 6pm-7.30pm. See the RNA Facebook group for more details