Every year, the RNA presents the Joan Hessayon Award for New Writers to an author whose debut novel has been released after receiving a critique through the RNA’s New Writers’ Scheme.

This year’s award will be presented in York on September 18th, so in the run up to the big day we’re shining a spotlight on some of this year’s brilliant debut novels in the running for the award. Here’s the first group of contenders. 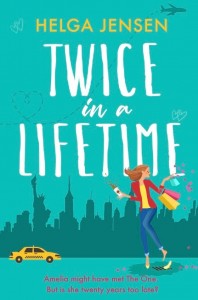 When Amelia is looking through a suitcase in her mother’s attic and finds the telephone number of a handsome stranger she met twenty years ago in New York, she wonders if he might be ‘the one that got away’. But is the handsome stranger really who he says he is?

Many years ago, Helga was outside Tiffany’s in New York when she met a very handsome stranger. Although she never tracked him down, she later wondered what would have happened if she had tried, and the idea for the book was born. She wanted to write a book set in Wales, and feature older characters, and hopes that her debut novel shows that fun doesn’t have to stop when you hit 40!

She said, “I am beyond delighted and honoured to be up for such a prestigious award. This truly is one of the biggest highlights of my career. The RNA is a wonderful organisation, and I am so grateful for everything they have done to help my career.” 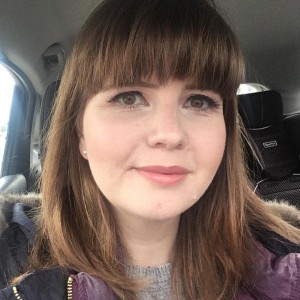 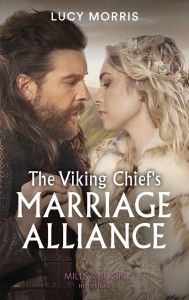 A challenging wife – for a warrior Viking.

When Thorstein Bergson rescues a beautiful woman from a storm-tossed long-ship he little expects to broker a powerful marriage alliance with her. This high-status ice queen is not the comfortable wife this warrior chief is seeking. But maybe the bittersweet pain in Gyda’s eyes hides another woman beneath? The one he tasted that first night when she’d kissed him with such pent-up longing?

Lucy studied in York and has always loved the city – she had to include it in her book.

She extensively researched the Viking era before writing this book, and even though she has no academic background in history, just a personal interest, she found that’s all she has needed – research provided the rest.

Lucy played with a few genres in her first attempts at writing a novel. Her first book was a sci-fi romance with a Viking space pirate – it seems she’s always wanted to write about Vikings but didn’t have the confidence. It was only through making friends with historical romance authors on Twitter and through the RNA that she found the confidence to write the genre she loves reading. Now she’s hooked!

She said, “I’m thrilled to be considered for the Joan Hessayon award. The New Writers’ Scheme, conference, and support I’ve received from members of the RNA have been essential to my success. I couldn’t have done it without them.” 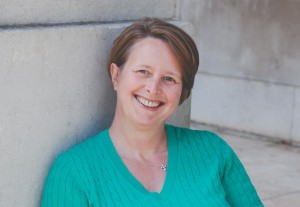 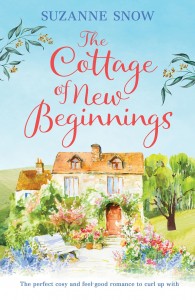 One crumbling cottage. One broken heart. When Annie returns to Thorndale in the beautiful Yorkshire Dales, she’s looking for a new start. When she clashes with local hero, Jon, Annie can’t help but wonder if coming back was a mistake, especially when everyone in Thorndale seems to be conspiring to throw them together.

Suzanne’s writing is often inspired by the landscape around her, and she created the Thorndale series after discovering Arncliffe in the Yorkshire Dales. She has sung in a choir, made huge volumes of soup for charity, trained as a worship leader, and a ranch holiday in Montana is top of her bucket list.

She said, “I’m very grateful for the opportunities that the RNA and its New Writers Scheme provides, and thrilled that my debut novel is eligible to be considered for the Joan Hessayon Award with such brilliant and exciting new authors.” 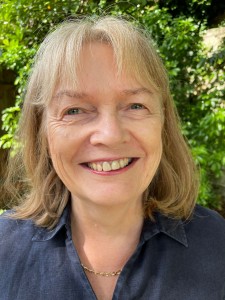 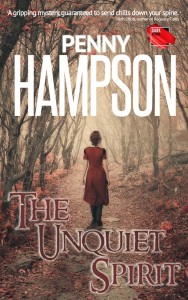 What makes Kate shiver? Is it the spooky happenings in her newly-acquired rambling Cornish home or the enigmatic next door neighbour who seems to turn up wherever she goes? And will solving a romantic mystery from the past convince Kate that true love and ghosts do exist?

Penny’s writing journey really only started in earnest when she took early retirement from her job as a researcher dealing with the Special Collections and Western Manuscripts at the Bodleian Library in Oxford. Her career had involved helping others in a small way to achieve publication and at the time she never dreamed that she too would one day join their ranks. She joined the Romantic Novelists Association’s New Writers’ Scheme, and at the age of sixty-six and a grandmother, she finally achieved her ambition of being an author.

As a historian, it was inevitable that The Unquiet Spirit would contain a historical element. She is fascinated by the Regency period and so, to add a touch of history to her novel, she included a ghost from this period. She’s open minded about the existence of spirits, but she has certainly experienced a spooky episode when working alone late one night in the basement of the eighteenth-century building where her office was located! This was something that she was able to use when describing the emotions of her main character during her own spooky encounter. Is there really a ghost in her old office in Oxford? Who knows? She didn’t hang round long enough to find out and never worked there on her own late at night ever again!

She said, “I’m delighted to be a contender for this year’s Joan Hessayon Award and absolutely thrilled to join the ranks of the well-known authors who have been contenders in the past. When I started my writing journey I never expected to come so far, in fact, it was a bit of a pipe dream as far as I was concerned. But with the help and encouragement of the anonymous readers who generously gave their time to critique my manuscript as part of the New Writers’ Scheme and the confidence in my work shown by my publisher, here I am – a published author!”

Good luck to all the award contenders. You can find out who wins by following us on Twitter next Saturday afternoon, and check out our posts next week to meet the remaining contenders.