This month, we’re shining a spotlight on the 2021 RNA Industry Award nominees. The Inclusion Award recognises the individual or organisation that has championed inclusivity in romantic authorship and publishing. 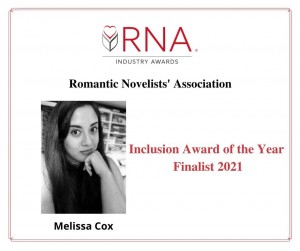 Melissa Cox
Melissa Cox is Editorial Director for Coronet, an imprint of Hodder & Stoughton. She was previously Head of Books at Waterstones Booksellers. 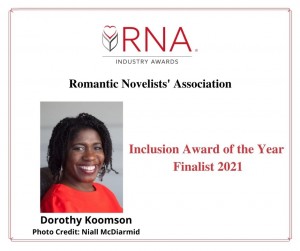 Dorothy Koomson
Dorothy Koomson is an internationally best-selling, multi-award-winning novelist. She also has a podcast, The Happy Author, where she talks to publishing industry professionals, shares her own story, and gives insider secrets of the book world.
Facebook: Dorothy Koomson
Twitter: @DorothyKoomson
Instagram: @dorothykoomson_author 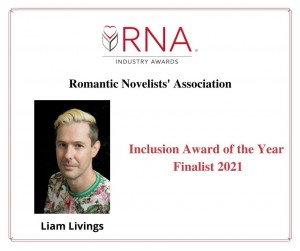 Liam Livings
Liam Livings is an award-shortlisted gay romance novelist, writing tutor, and ghostwriter. His sweet-to-sensual stories have humour and guaranteed HEAs. As Charlie Lyndhurst, he writes crossover mainstream romantic fiction for Hera Books. He lives with his boyfriend and cats. He bakes to indulge his dangerously sweet tooth, admires unaffordable classic cars, and drinks pink wine with friends. His favourite sport – of which he’s a gold medal winner – is reading a romantic novel in a long hot bath.
Facebook: Liam Livings
Twitter: @LiamLivings 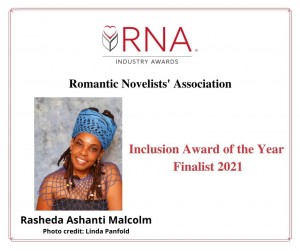 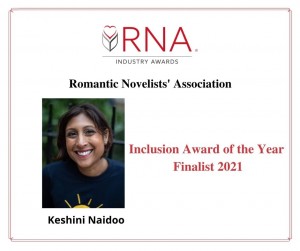 Keshini Naidoo
Keshini Naidoo, Publishing Director at Hera, started her editorial career at Avon (HarperCollins UK), then moved to being Associate Publisher at Bookouture. She was named a Bookseller Rising Star in 2017 because she has “unabashedly embraced commercial titles”. Keshini co-founded Hera Books in 2018 with Lindsey Mooney and they have now published over 70 titles. Originally from Merseyside, she now lives in Essex with her husband and two sons.