JD Smith – Finalist in the Cover Designer of the Year category 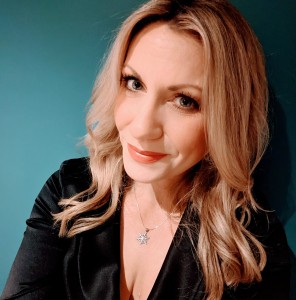 South Lakes book cover designer, JD Smith, is a finalist in the Cover Designer of the Year category for the Romantic Novelists’ Association’s (RNA) annual Industry Awards for 2022. The awards celebrate the hard work and talent of any person, group or organisation who has championed the broad genre of romantic fiction in a positive way.

JD Smith is an award-winning book designer based in the English Lake District. She has worked in the industry for more than a decade, having also published several novels and works of non-fiction. In her spare time she mountaineers, which is a good thing given all the wine and cake she consumes.

She commented, ‘I am thrilled to be shortlisted for the second year running for such a prestigious award.’