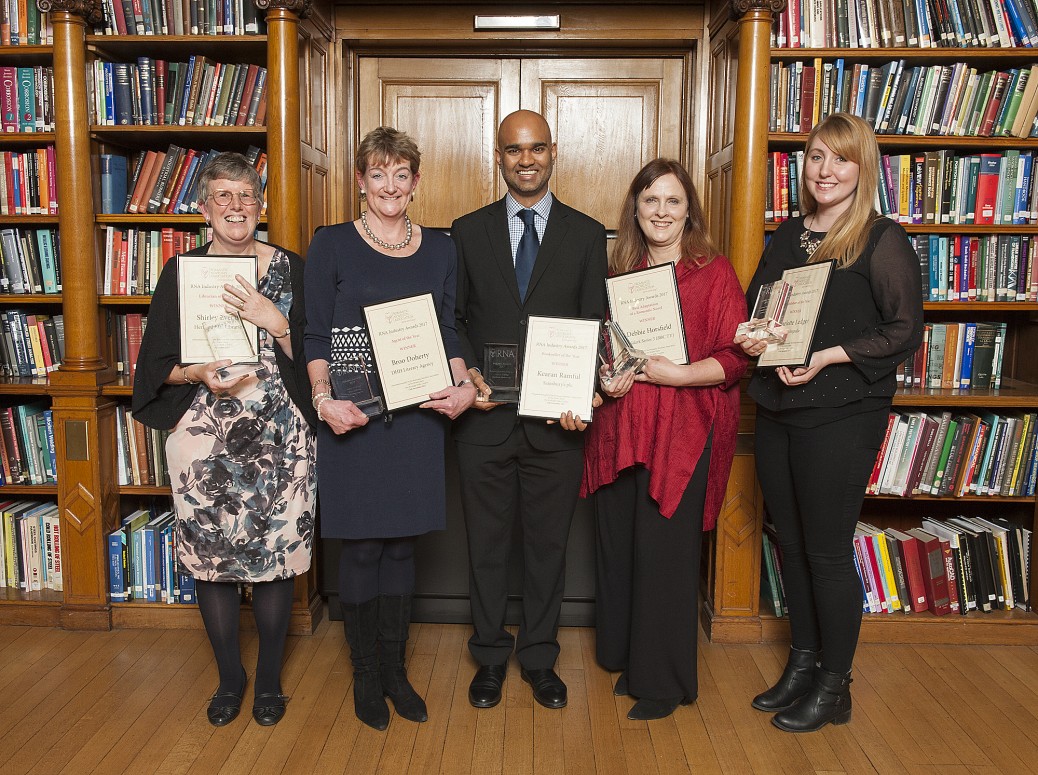 We are delighted to announce the shortlists for our fourth annual Industry Awards. The nominations are made by the RNA membership in recognition of those industry professionals who have made a significant contribution to the success and sales of romantic fiction in 2018. The awards will be presented on 14th November at a ceremony in London in front of an audience of romance writers, publishers and agents.

Blog Star of the Year

Random Things Through My Letterbox