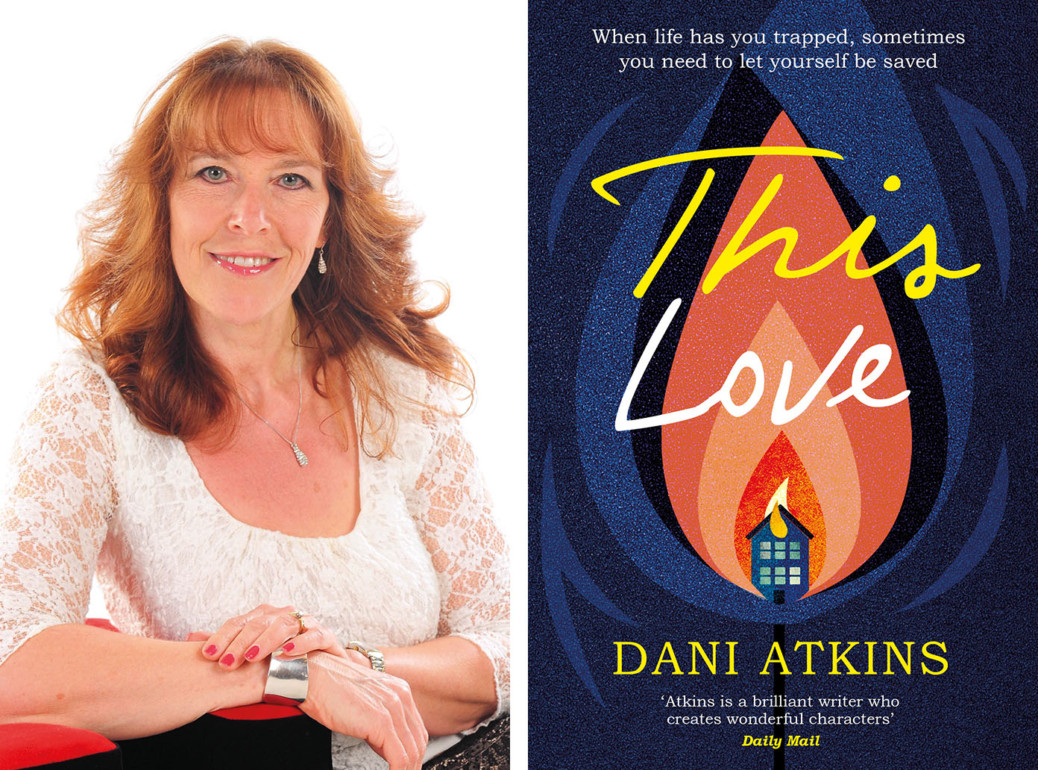 We are delighted to announce the winners of the 2018 RoNAs. The RNA’s highest accolade, the Goldsboro Books Romantic Novel of the Year Award was won by Dani Atkins for her emotionally captivating novel This Love, published by Simon & Schuster. The Reverend Richard Coles presented Dani with her trophies and a cheque for £5,000 at a star-studded event on Monday 5th March, compèred by author and broadcaster Jane Wenham-Jones.

Dani Atkins was the winner of the Epic Novel of the Year category. The judges described her novel as “vibrant and captivating”. They felt the story was beautifully written, intensely emotive and that the characters lingered long after the book was finished.  One of the judges commented, “I felt a real emotional connection, sobbed my heart out and immediately wanted to buy a cat!”

Nicola Cornick, Chair of the RNA, said, “This was a hard-fought contest with a shortlist of the highest calibre.  This Love is a deeply satisfying love story in the true tradition of romantic fiction.”

David Headley, Managing Director of Goldsboro Books, commented, “It’s a tribute to the genre that the category winners and the overall winner represent the full spectrum of the publishing industry, as well as demonstrating the broad church that is romantic fiction.”

Alongside  the Goldsboro Books Romantic Novel of the Year Award, the RoNA ceremony also saw the presentation of seven category awards to some of the very best romantic novels of the last twelve months from shortlists that including best-selling authors, newer writers and traditionally and self-published novels.

Huge congratulations to all of the winners:

Fiona Harper, The Other Us, HQ

A panel of independent judges read the seven category winners’ novels before meeting to debate the finer points of each book and select the Goldsboro Books Romantic Novel of the Year. The judges were Matt Bates, Fiction Buyer for WHSmith Travel; editor Alex Hammond; writer Elizabeth Buchan and Liz Robinson, book reviewer for Lovereading.co.uk

You can view the gallery from the event here.