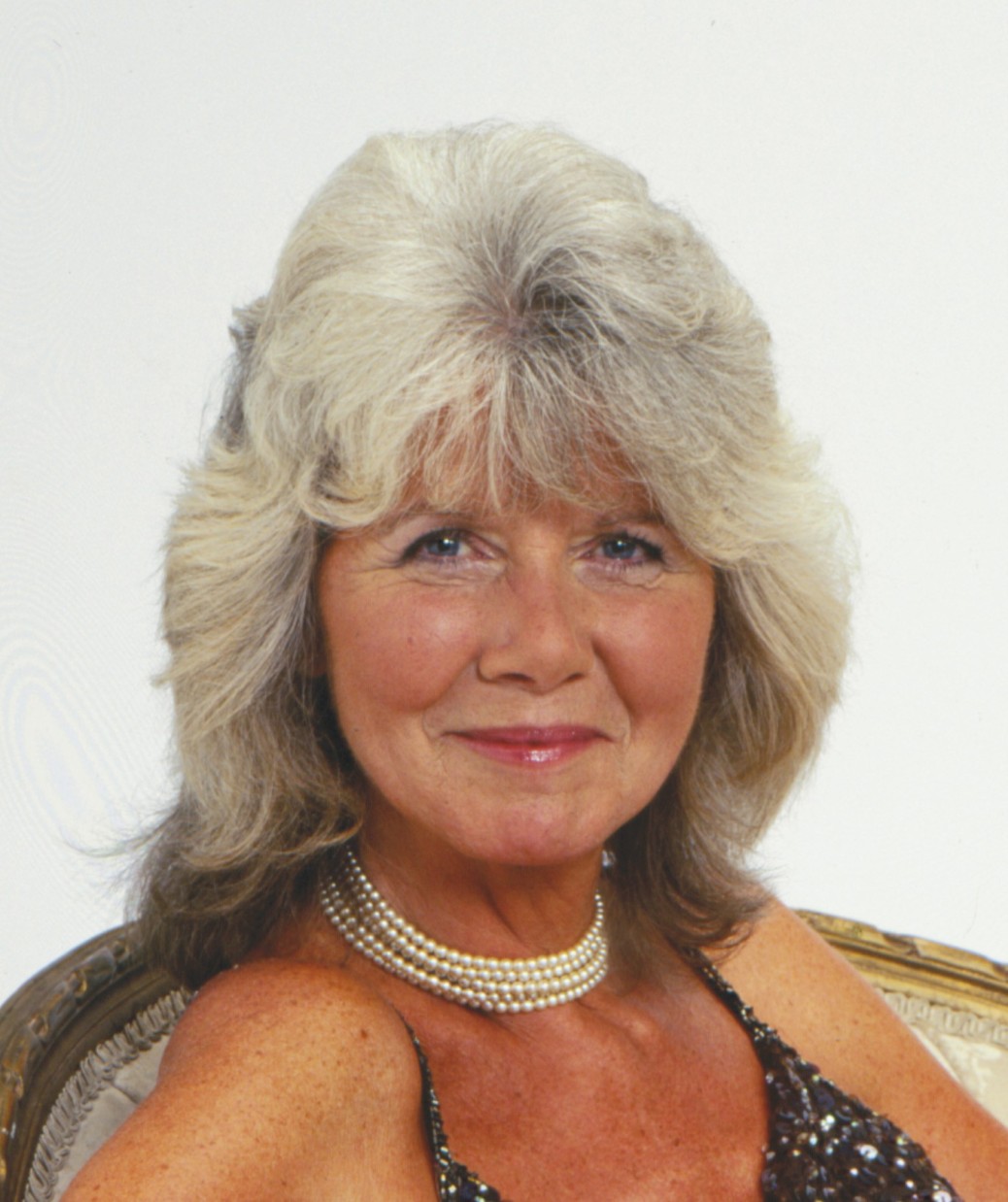 We are pleased to announce Jilly Cooper as the winner of our Outstanding Achievement Award 2018. Jilly is one of the best-loved and most influential novelists of recent years and her books have been cited as an inspiration by countless writers. Her record as a novelist places her at the very pinnacle of the romantic fiction genre.

Described as the Jane Austen of our time, Jilly Cooper is the author of six romances, a collection of short stories, ten volumes of The Rutshire Chronicles, including reader favourites such as Riders and Pandora, as well many works of non-fiction. Her books have sold over 11 million copies worldwide. Her latest book, Mount!, was published by Bantam Press in 2016.

RNA President, Katie Fforde, said ‘Jilly Cooper is the writer we’d all love to be. Her wit, her story-telling abilities and her characters make her one of, if not the most popular writers of our day.’

The RNA is delighted to honour her for her achievements as a novelist and for truly outstanding achievement as an author of romantic fiction.

You can view the gallery from the event here.