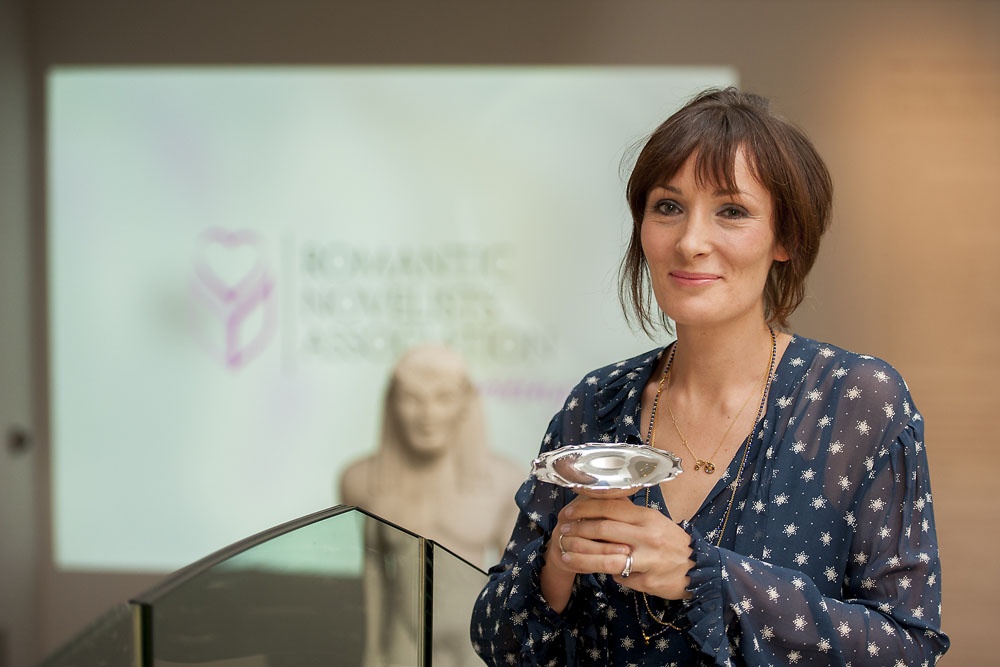 We are delighted to announce the contenders for this year’s Joan Hessayon Award for new writers.

The contenders for this award are all authors whose debut novels have been accepted for publication after passing through the Romantic Novelists’ Association New Writers’ Scheme. Each year 300 places are offered to unpublished writers in the romantic fiction genre. As part of the scheme, they can submit a complete manuscript for critique by one of the Association’s published authors as well as attend RNA events which offer opportunities to meet and network with publishers, agents and other published authors.

This year’s competing novels include epic historical romances, contemporary suspense stories and uplifting romantic comedies, and explore themes including the atrocities of war, living with mental illness and women’s suffrage.

Commenting on the contenders for 2019, Alison May, RNA Chair, said, “The New Writers’ Scheme epitomises the RNA’s commitment to supporting new writers. It’s incredible to consistently see so many NWS members achieving publication and this year is no exception. The novels in the line-up for the Joan Hessayon Award demonstrate the huge talent of this group of authors and show that romantic fiction is as exciting a genre as ever.’

Imogen Howson, RNA Vice Chair, who previously co-ordinated the New Writers’ Scheme, commented, “It’s exciting to see another batch of debut authors graduating from the New Writers’ Scheme. As always, our thanks go to the readers who so generously give their time and expertise to the scheme, and most especially to Dr David Hessayon who sponsors the Award in honour of his late wife, Joan.”

The Award will be presented at the RNA’s York Afternoon Tea on Saturday 14th September at Merchant Taylors’ Hall, Aldwark, York.

The Joan Hessayon Award is generously sponsored by gardening expert Dr. David Hessayon OBE, in honour of his late wife, Joan, who was a longstanding member of the RNA and a great supporter of its New Writers’ Scheme.

Wendy Clarke, What She Saw, Bookouture

Jenni Keer, The Hopes and Dreams of Lucy Baker, Avon

Alice J Miller, The Price to be Paid, Books To Go Now

Emily Royal, The Sins of the Sire, Tirgearr Publishing

Liz Taylorson, The Little Church by the Sea, Manatee Books

The New Writers’ Scheme has been run by the RNA since 1962 and is unique among professional writing associations. It aims to encourage fresh talent in the writing of romantic novels that reflect all aspects of love and life, contemporary or historical. Manuscripts submitted under the scheme are from unpublished authors and are read by an experienced writer or editor who provides invaluable feedback. Manuscripts from RNA members that are subsequently published as a debut novel are eligible for the Joan Hessayon Award. All eligible books are judged by a panel of experienced RNA members who are already published authors, and this year the final round judges are Amy Durant from Sapere Books and Sara-Jade Virtue from Simon & Schuster.

The 2018 Joan Hessayon Award was won by Hannah Begbie, for Mother (HarperCollins). Hannah is shown above collecting her award.