Romance in the Court 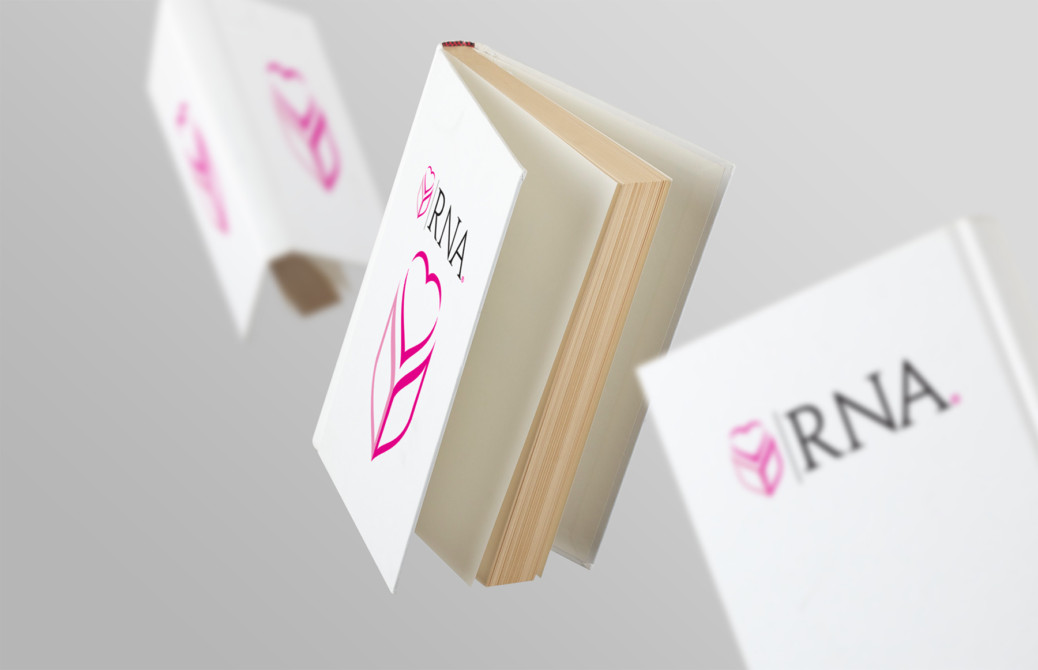 Independent bookseller Goldsboro Books is delighted to confirm Katie Fforde and Veronica Henry among the participants in the first Romance in the Court, to be held on 26th May in historic Cecil Court, near London’s Trafalgar Square.

David Headley, Managing Director of Goldsboro Books, said, “Following the overwhelming success of our regular events, History in the Court and Crime in the Court, both incredibly well-supported by readers, a celebration of romantic fiction was the natural next step. Our customers love romance as much as history and crime, and this event gives readers the opportunity to meet some of the writers who continue to bring them so much enjoyment.”

A number of the participating authors are members of the Romantic Novelists’ Association, which is proud to support the event. The RNA was formed in 1960 to promote romantic fiction and to encourage good writing, and now represents more than 800 writers, agents, editors and other publishing professionals. Also supporting the event are publishers Headline and Sphere’s Little Book Café.

Eileen Ramsay, Chairman of the RNA, commented, “Romantic fiction brings pleasure to many people. Meeting readers who love our books and the stories we create can bring just as much delight to the writers.”

Romance in the Court will be held on Thursday 26th May, 6pm till 9pm at 23 – 27 Cecil Court, London, WC2N 4EZ. Tickets are £5, which cost will be deducted from the purchase of books on the night. Tickets can be purchased online from https://www.goldsborobooks.com/event/romance-court-2016/.
Further information: www.romanceinthecourt.com and on Twitter: #RomanceInTheCourt