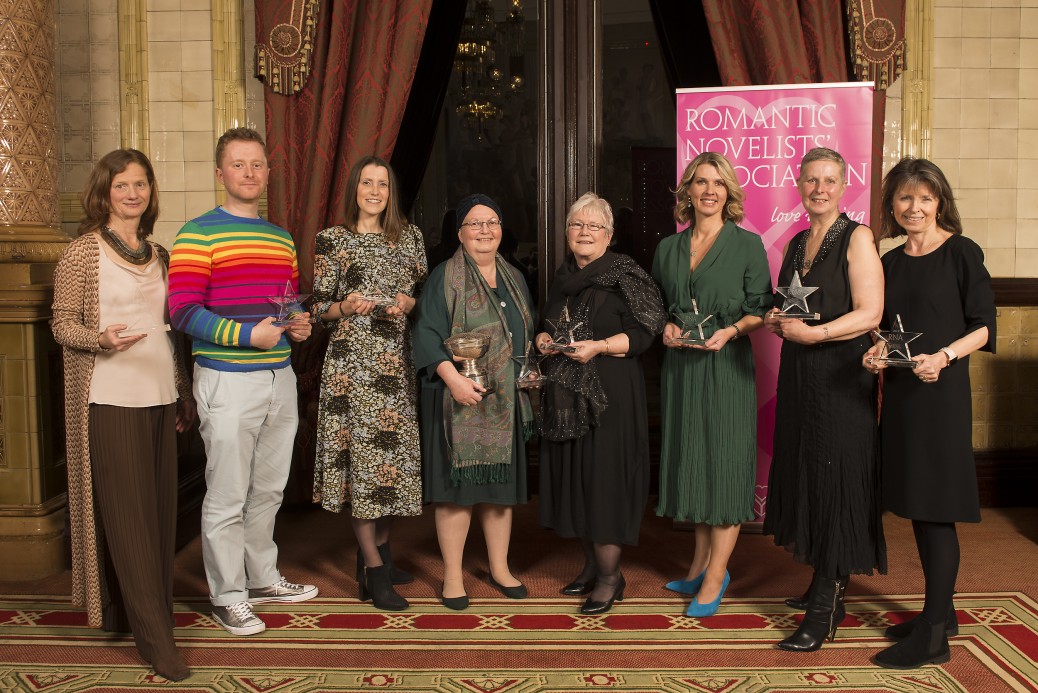 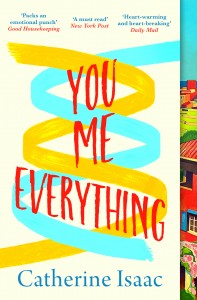 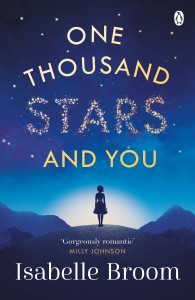 Nicola Cornick, Chair of the RNA, said, “As always, the RNA‘s Romantic Novel Awards showcase both the excellence and the diversity that exists within this amazing genre. We are proud and delighted to offer the only national awards that recognise the wonderful achievements of romantic fiction authors.”

And the winners are… 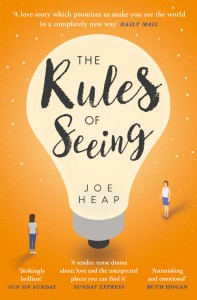 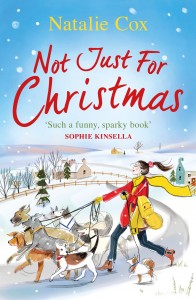 The Books and the City Romantic Comedy Novel Award – Natalie Cox, Not Just For Christmas, Orion 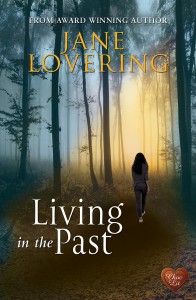 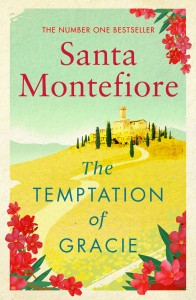 David Headley, M.D. of Goldsboro Books and founder of DHH Literary Agency, said, “I am really pleased that One Thousand Stars and You by Isabelle Broom and The Temptation of Gracie by Santa Montefiore have won their respective awards.

Both of them prove that sublime storytelling is everything we look for in a great novelist and Isabelle and Santa are proving to be at the top of their game in this regard. Goldsboro Books is, once again, delighted to be sponsoring these two fantastic awards.” 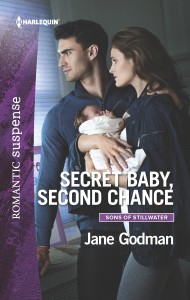 In addition to the category awards for 2019, the Outstanding Achievement Award was presented to Liz Fielding, and a new award was announced for 2020.