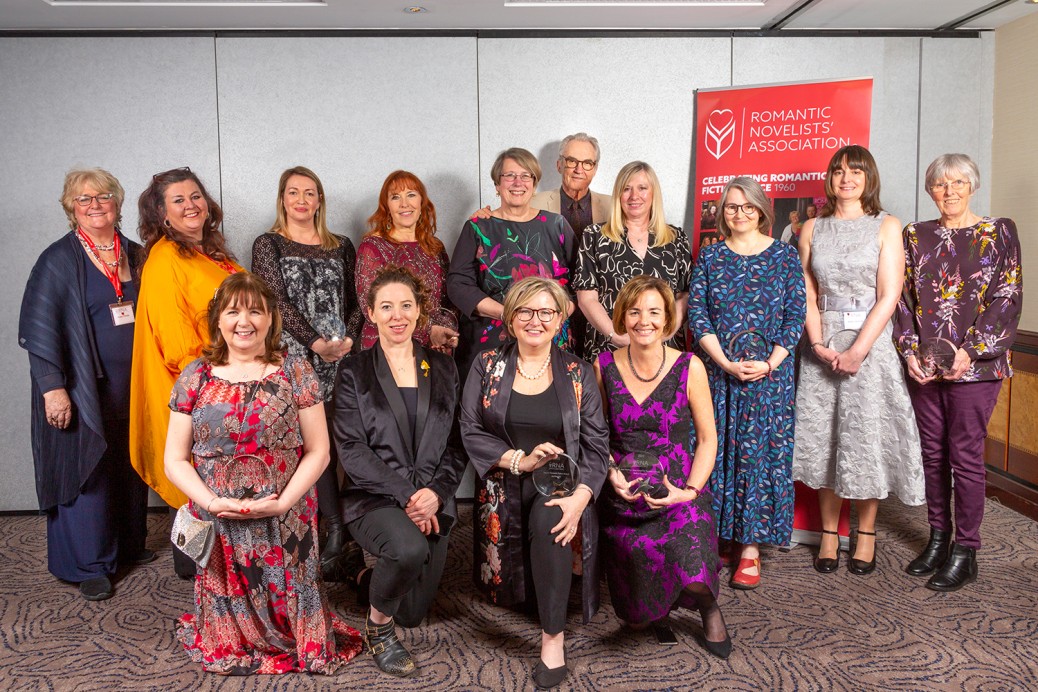 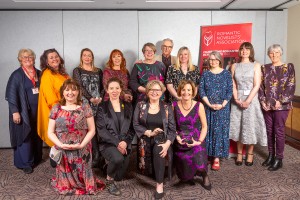 The awards, which have been held since their inception in 1960, are highly respected in the UK publishing industry. Previous winners include Phillipa Gregory, Joanna Trollope and Rosamunde Pilcher. The awards are unique in that they are judged entirely by readers, without input from any industry professionals.

Readers who are interested in becoming a reader-judge for next year’s awards should contact Sharon Ibbotson, the Awards Coordinator, at: rnaawards@romanticnovelistsassociation.org

THE CATEGORIES AND WINNERS ARE AS FOLLOWS:

The River Between Us, Liz Fenwick, HQ

All That We Have Lost, Suzanne Fortin, Aria

A Proposal to Risk Their Friendship, Louise Allen, Mills & Boon

Mr Right Across the Street, Kathryn Freeman, One More Chapter

A Waltz with the Outspoken Governess, Catherine Tinley, Mills & Boon

A Sky Full of Stars, Dani Atkins, Head of Zeus

ABOUT THE AWARD SPONSORS:

Jackie Collins was a creative force, a trailblazer for women in fiction, and, in her own words, ‘A kick-ass writer!’ Since her 1968 debut The World is Full of Married Men, her books have sold in their millions in more than 40 countries and she is one of the world’s top-selling novelists. Ian Chapman, CEO of Simon & Schuster UK and International, said, “Jackie was kind, brilliantly astute, with a wicked, mischievous sense of humour. She was a consummate storyteller and made her craft look easy, like all great practitioners.  I – along with many others – miss her still and often expect to see her appear suddenly in our midst.  We have long made a solemn commitment to ensure that her legacy endures and are incredibly proud to partner with the Romantic Novelists’ Association again to sponsor the Jackie Collins Romantic Thriller award to support her fellow writers.”

Best-selling author Katie Fforde lives in the beautiful Cotswold countryside with her family and is a true country girl at heart. Each of her books explores a different profession or background and her research has helped her bring these to life. She’s been a porter in an auction house, tried her hand at pottery, refurbished furniture, delved behind the scenes of a dating website, and she’s even been on a Ray Mears survival course. She loves being a writer; to her there isn’t a more satisfying and pleasing thing to do. She particularly enjoys writing love stories. She believes falling in love is the best thing in the world, and she wants all her characters to experience it, and her readers to share their stories. www.katiefforde.com, @KatieFforde

Not only was Jane Wenham-Jones a novelist, comedienne, columnist and agony aunt, she was also a stalwart of the Romantic Novelists’ Association and compère of the Romantic Novel of the Year Awards for many years. Whether dressed for the occasion in a figure-hugging gown, or dispensing words of wisdom through her razor-sharp wit, she was always kind, always caring and always spectacularly on point. Katie Fforde, President of the Romantic Novelists’ Association, said, “She was funny, with perfect comic timing. She was so warm and so welcoming that one felt embraced by her charm the moment she began to speak. Having the Romantic Comedy Award named after her is entirely fitting. Her own books were full of humour, while not ignoring the more serious aspects of life. Having an awards ceremony without her is going to be very hard.”