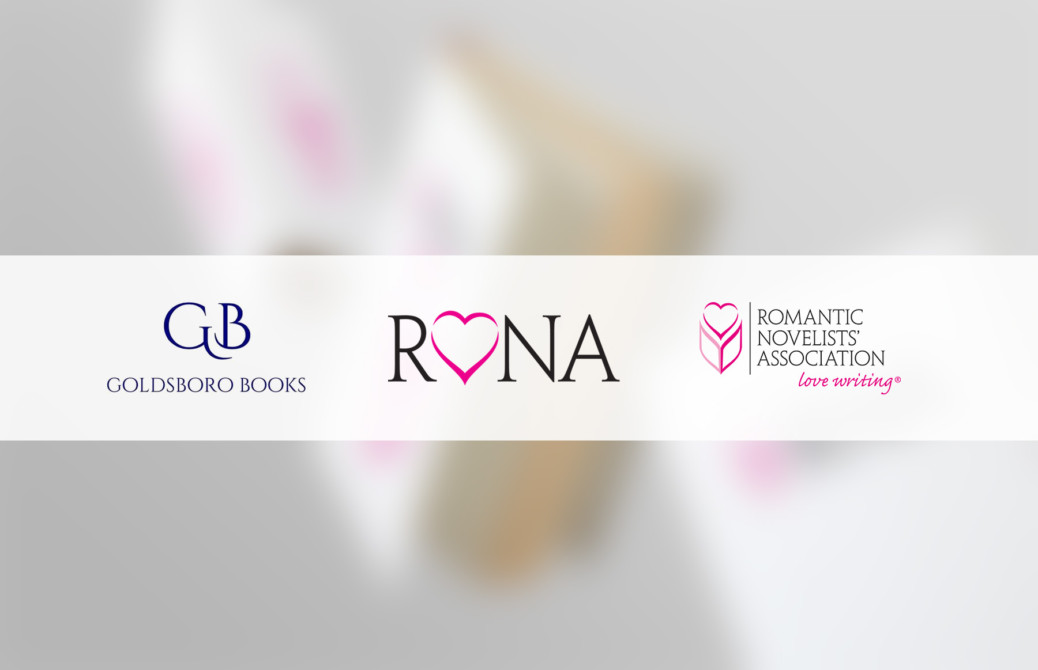 We are delighted to announce the shortlists for the 2018 RoNAs, featuring the best in romantic fiction from big publishers, small presses and self-published authors. A number of bestselling authors feature, including Jenny Colgan, Sue Moorcroft, Milly Johnson, Trisha Ashley, Ruth Hogan, Matt Haig and Rowan Coleman.

This year’s shortlists demonstrate the diversity of romantic fiction. RNA Chair, Nicola Cornick, commented, “The breadth of fiction which features on this year’s short list is a brilliant illustration of what a broad spectrum the romance genre encompasses. I’m delighted that this year’s contending novels explore some profound and thought provoking themes. Our awards celebrate the many shades of romantic fiction, highlighting the wide appeal of the genre and some of the best examples from the last year.”

David Headley, Managing Director of Goldsboro Books, commented, “The range of themes explored in this year’s shortlist is a testament to the many facets of the romantic fiction genre. Goldsboro Books is delighted to be sponsoring the awards for a third year, and bringing these diverse and entertaining books to readers’ attention.”

Reverend Richard Coles, broadcaster, dancer and former pop star, will present the Awards for 2018 during a ceremony in the Gladstone Library, One Whitehall Place, London SW1 on 5th March. The winners of the seven categories will be announced during the evening and from these an overall winner will be selected to receive the RNA’s highest accolade, the Goldsboro Books Romantic Novel of the Year, a prize of £5000. Tickets for the event are available here.

Congratulations and good luck to all the shortlistees.

The Picture House by the Sea, Holly Hepburn, Simon & Schuster

The Man I Thought You Were, Leah Mercer, Lake Union Publishing

The Other Us, Fiona Harper, HQ

The Little Clock House on the Green, Eve Devon, HarperImpulse

You can view a gallery of the shortlistees here.