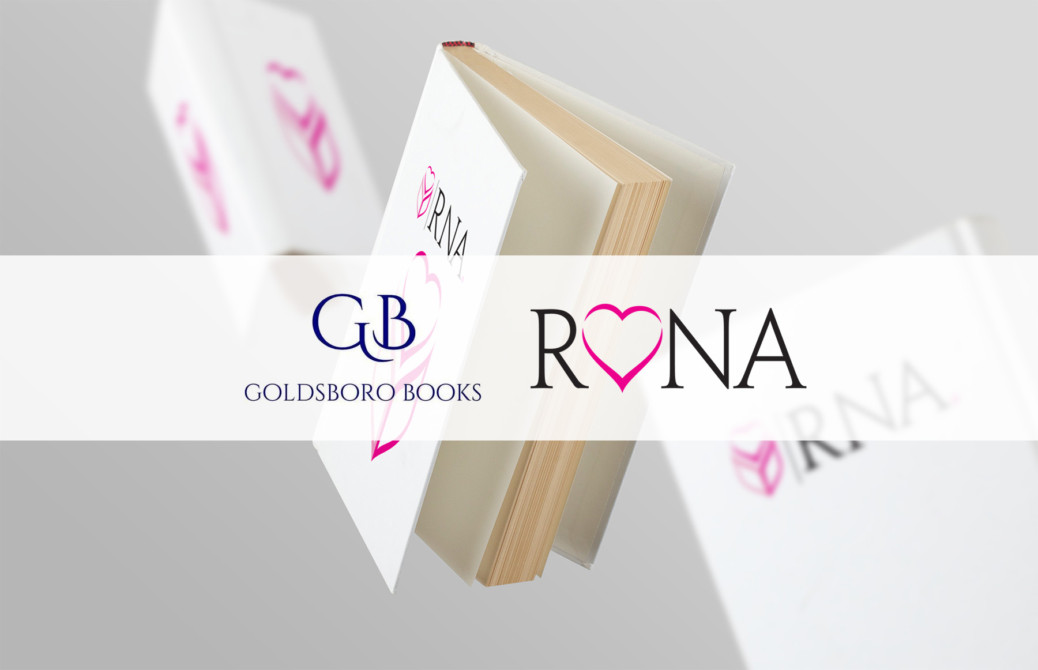 The Romantic Novelists’ Association has announced the judges who will decide the Goldsboro Books Romantic Novel of the Year, and the celebrity guest presenter for the 2018 Awards ceremony.
The judging panel comprises: Matt Bates, the Fiction Buyer for WH Smith Travel, editor Alex Hammond, writer Elizabeth Buchan and Liz Robinson, book reviewer for Lovereading.co.uk.

The Reverend Richard Coles will present the winner of the award with a trophy and a cheque for £5,000 on Monday 5th March at The Gladstone Library in London. Richard Coles first found fame in the 80s with chart-topping bands Bronski Beat and The Communards, before becoming a Church of England priest. He is a popular media figure, and recently enjoyed a stint on Strictly Come Dancing.
RNA Chair Nicola Cornick said:  ‘We are thrilled to have such an enthusiastic and knowledgeable panel of judges with such a
commitment to the romantic fiction genre, and a guest presenter who will ensure the evening is enormous fun.”
There areseven Romantic Novel Awards: Contemporary, Epic, Historical, Paranormal or Speculative Fiction, Romantic Comedy, Young Adult and the RoNA Rose for a shorter romantic novel. The winners of these categories are chosen by a panel
of readers.
The four independent judges read each of the category winners to decide the overall winner of the Goldsboro Books Romantic Novel of the Year award.
Matt Bates is the Fiction Buyer for WH Smith Travel. He has been rated in the Evening Standard as one of the Top 1000 most influential Londoners, and has contributed to book-related articles in The Daily Telegraph, Daily Express, and The Bookseller. In 2013 he judged the Historical Novelists’ Society International Award, in 2015 he was named Bookseller of the Year by the RNA and in 2016 was one of the judges for both The Costa Book Prize (Novel) and The Booksellers’ Association Debut Fiction Category Prize. In 2017 he was named as one of The Bookseller’s 100 list.
Elizabeth Buchan worked in publishing before she became a full time writer. Her novel Consider the Lily won the Romantic Novel of the Year Award in 1994, and a subsequent novel, Revenge of the Middle-Aged Woman, became an international bestseller and was made into a CBS Primetime Drama. She is a former Chair of the Romantic Novelists’ Association, has chaired the Betty Trask and Desmond Elliot literary prizes and was a judge for the Whitbread First Novel Award and the
2014 Costa Novel Award. She is a patron of the Guildford Book Festival and co-founder of the Clapham Book Festival.
Alex Hammond holds a BA (Hons) in American Literature with Creative Writing, an MA in Creative Writing,
and is currently studying for a PhD in Creative Writing. He worked for the literary agency Rogers, Coleridge & White, with authors such as Zadie Smith, Philip Hensher, Nick Hornby, Sandi Toksvig and Joe Dunthorne. He joined Cornerstones Literary Consultancy in 2014, and is now an editor, mentor, and scout. He works directly with authors at the Romantic Novelists’ Association Summer Conferences, and the A Chapter Away writers’ retreats.
Liz Robinson has been on the editorial team writing expert reviews for Lovereading.co.uk since the beginning of 2014. Reading is her passion, and she enjoys all genres, from crime, mysteries and thrillers to romance, family drama and relationship tales.
A total of300 books were entered for this year’s Romantic Novel of the Year Awards. The shortlisted books will be announced on 8th February, 2018 and the RoNAAwards will be presented in London on 5th March, 2018.
For more information about the awards, please go to our website.
0 Comments