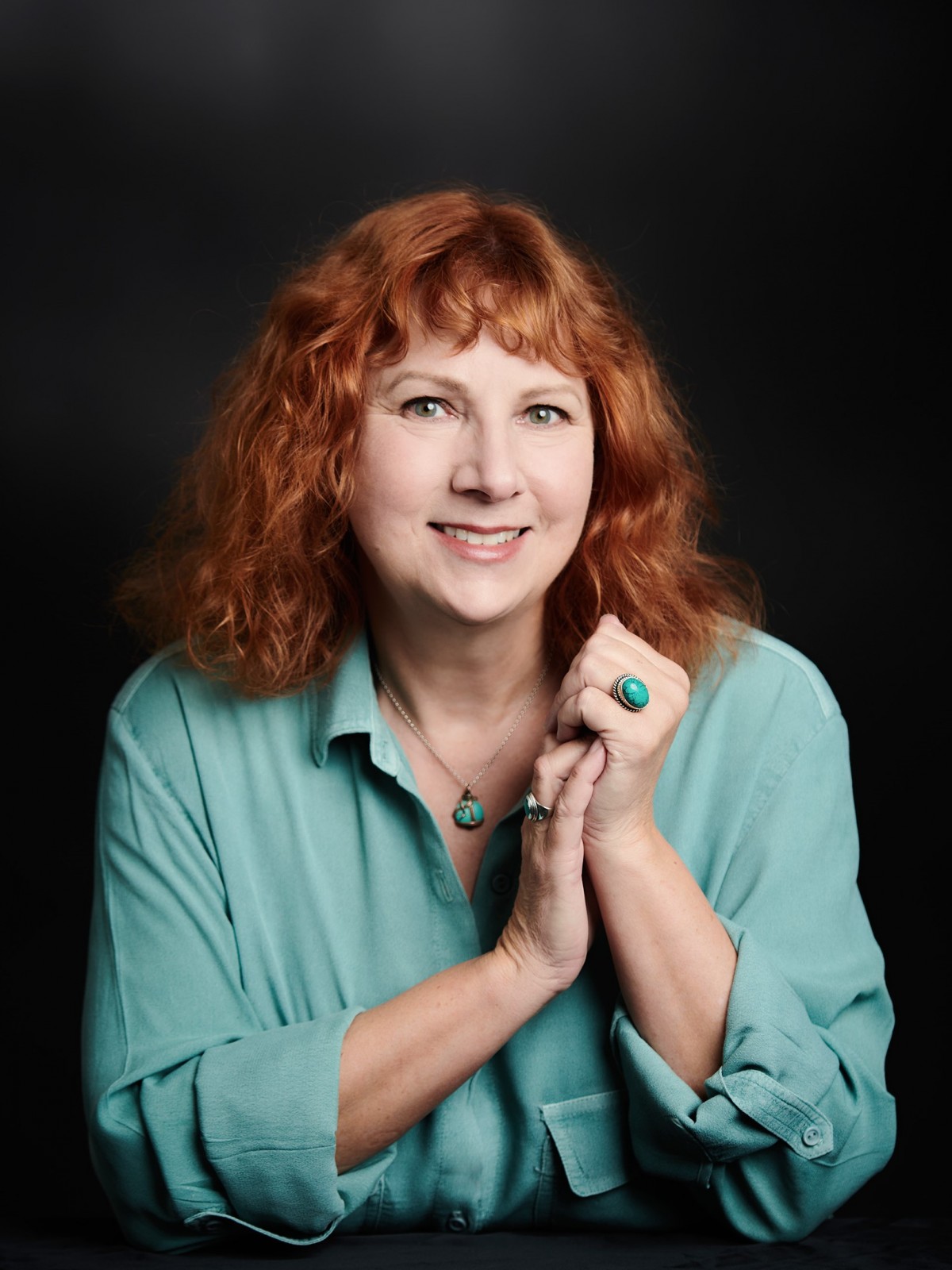 Adrienne Chinn was born in Grand Falls, Newfoundland, grew up in Quebec and eventually made her way to London, England after a career as a journalist. In England, she worked as a TV and film researcher before embarking on a career as an interior designer, design lecturer in the UK and China, and writer. She joined the RNA in 2019.

Her debut novel, The Lost Letter From Morocco, a timeslip love story set in the mountains and deserts of Morocco, was published by Avon UK in 2019. Her second novel, The English Wife — a timeslip story about English war bride, Ellie, and her estranged niece, Sophie, set in World War II England and contemporary Newfoundland – was published by One More Chapter in 2020 and has become an international bestseller. Her third novel, Love in a Time of War, the first in a 3-book series about three English sisters, is out in the spring of 2022.