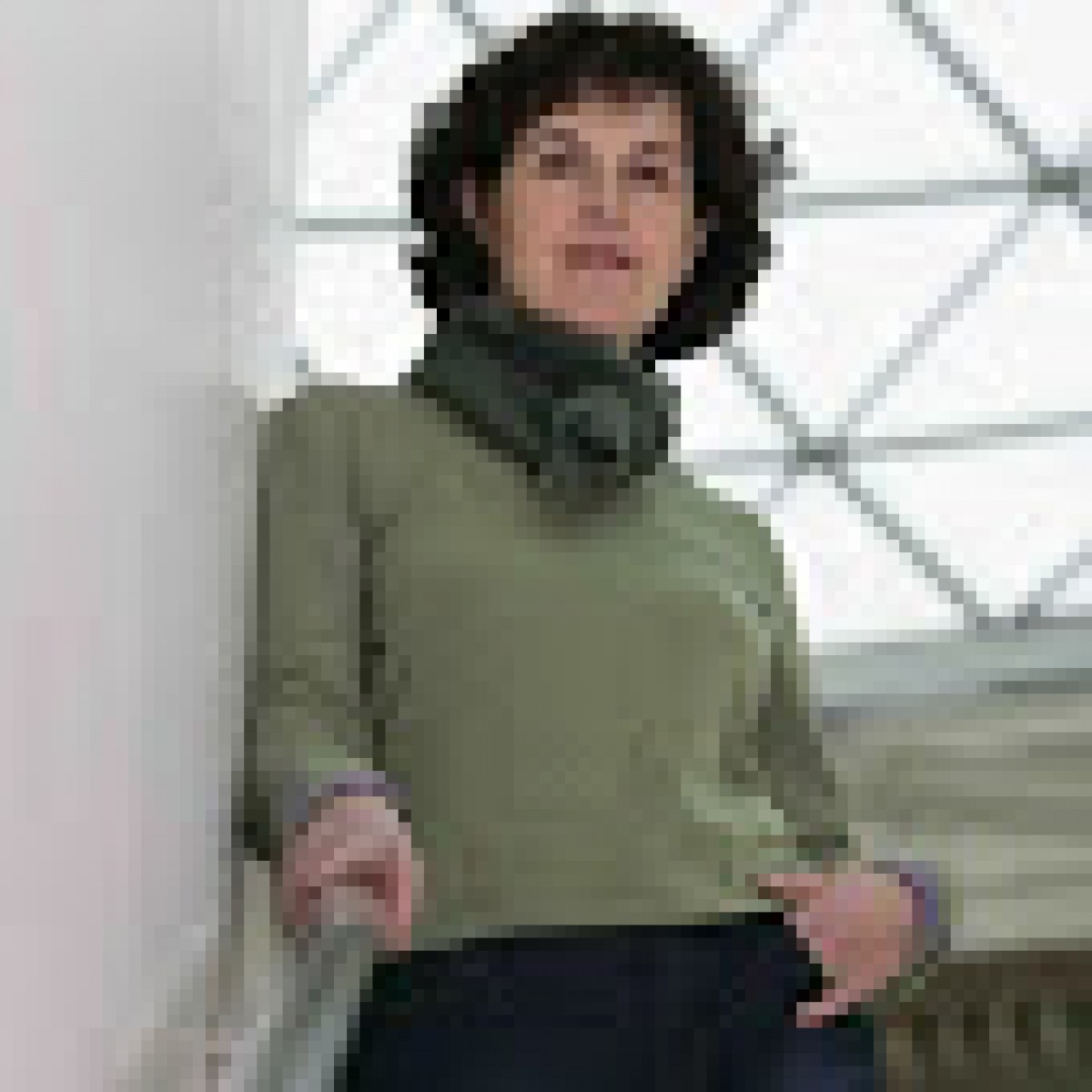 Adrienne Dines was born in Dublin. One of her earliest ambitions was to be a seanachai, a traditional storyteller, but the nun assured her that wasn’t possible.

‘Nobody pays you to tell stories these days,’ she said in the sort of voice that convinced you she knew. She mightn’t have been right.

Fifteen years later, now with a husband and three sons, she embarked, absolutely by accident, on a writing career.

In August 2005 her first novel, Toppling Miss April was published by Transita followed six months later by The Jigsaw Maker, one of Easons’ ‘Books of the Month’.  In October 2006, her third novel Soft Voices Whispering was launched in the UK, and in Ireland in March 2007 in line with her ambition to ‘hit the ground running’.

The other accident was the launch of a speaking career. She is a well-established after dinner speaker or after luncheon as the case may be.  Some of the talks are delivered in verse as it affords her the opportunity to say things that might raise an eyebrow in prose – much better to blame it on the rhyme.