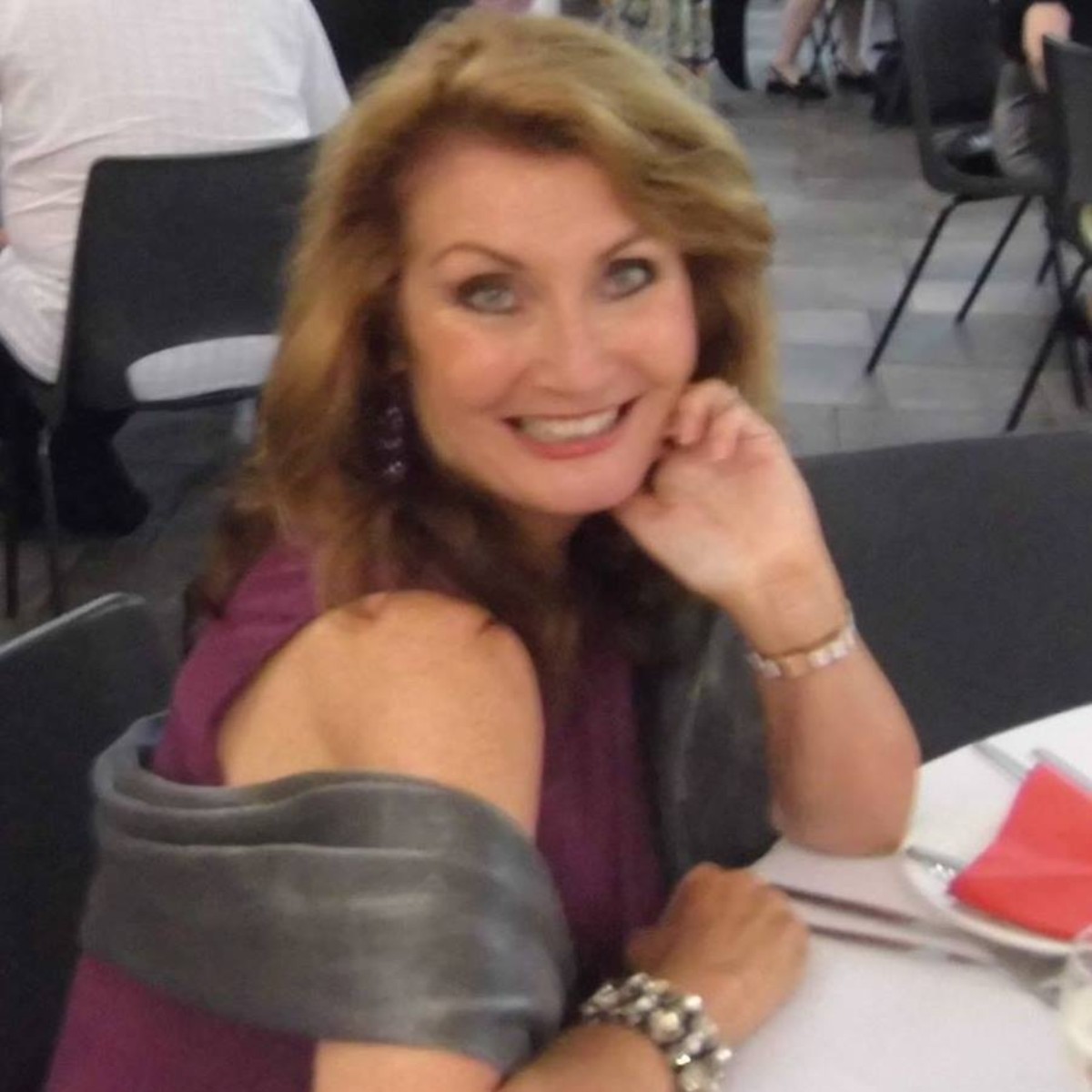 Adrienne Vaughan has been making up stories since she could speak; initially to entertain her sister Reta, who never allowed a plot or character to be repeated – tough audience. As soon as she could pick up a pen she started writing them down.

It was no surprise she grew up to be a journalist, diving headfirst into her career after studying at the Dublin College of Journalism. These days she’s recognised as a talented author and poet, having published The Heartfelt trilogy of acclaimed novels and an award-winning collection of short stories and poetry. Her fourth novel That Summer at the Seahorse Hotel was published in February 2018 by The Paris Press. She is the current editor of Romance Matters the RNA magazine.

Adrienne lives in rural Leicestershire with her husband Jonathan, two English cocker spaniels, Winston and Wellington, and a rescue cat called Agatha Christie. She still harbours a burning ambition to be a ‘Bond girl’.