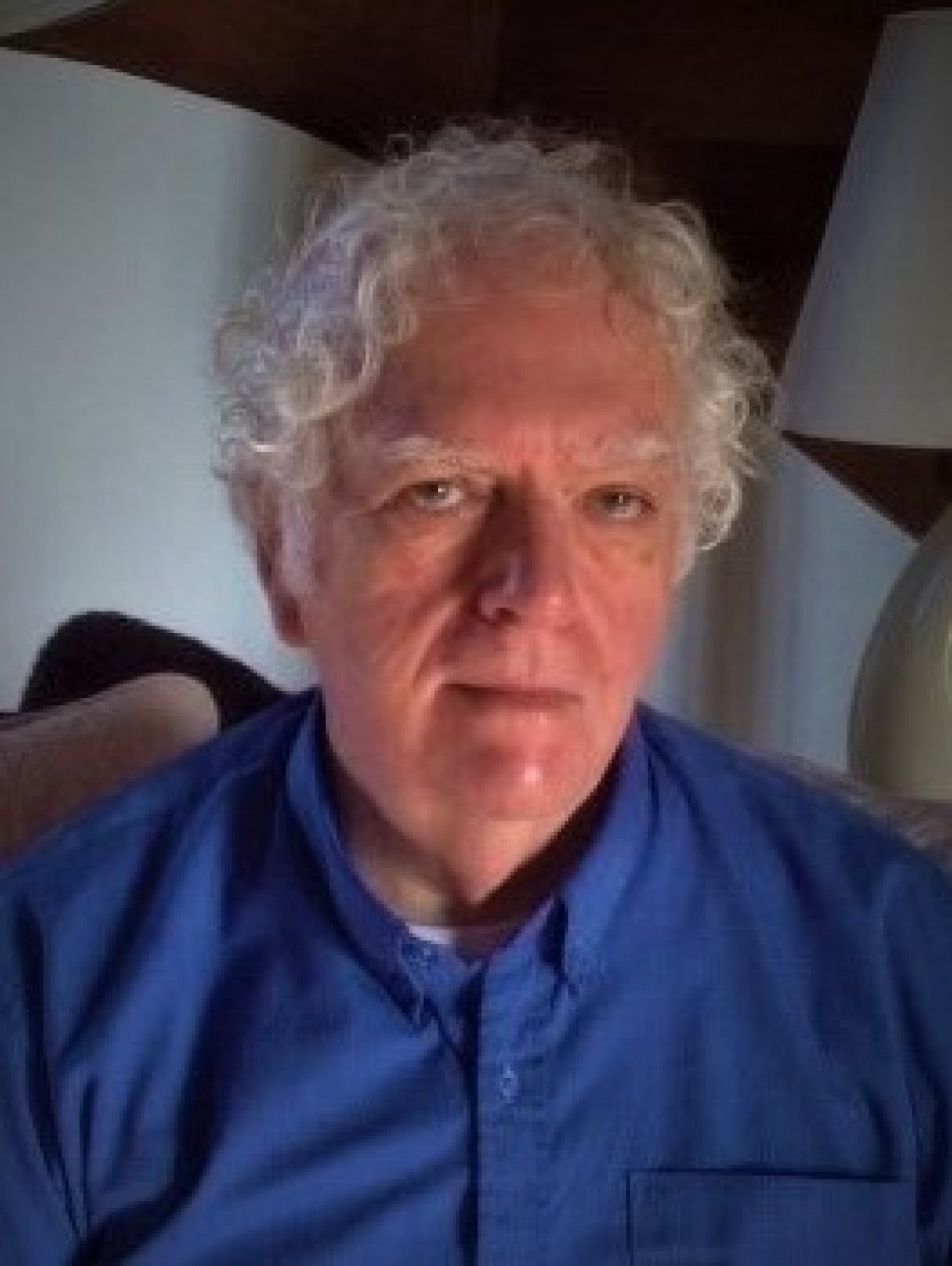 Alan is a widely published Australian author, concentrating mainly on women’s magazines where he pushes the boundaries way past ‘boy-meets-girl’ love stories. He has had over sixty short stories published in Australia’s ‘That’s Life’, plus Britain’s ‘Take a Break’ and ‘My Weekly’.

His first collection of short stories ‘The Rain, The Park and Other Things’ is issued by Australia’s Ginninderra Press in 2020.

Since 2012, he’s stories have appeared in Australasia, Ireland, Canada and Britain.  He has written children’s stories and a serial for The School Magazine in New South Wales; a long-established publication circulated to primary schools and an integral part of classroom reading.

His tales cover crime, fantasy, science fiction, romance and thrillers, usually set in the here and now. He has vowed never to write a western.

Since 2018, Alan, has chosen to concentrate his writing on the wider scope of novels. He has become a regular author with My Weekly Pocket Novels with present and future publications under Ulverscroft’s Linford Romance line. Titles include ‘Firestorm’, ‘Christmas Down Under’, ‘Wings of a Nightingale’ and ‘Searching for Scarlett’. Despite being both male and Australian, he regards himself as a romance writer. It seems that, like many of his imaginative stories, the impossible is possible after all.

Alan is a retired Science teacher from Tasmania and New South Wales. He was also a Financial Services Manager during his 18 years living in Britain. These days he in France, residing in a 17th century stone farmhouse with his long-suffering wife, Anne, and maniacal cat, Zorro.