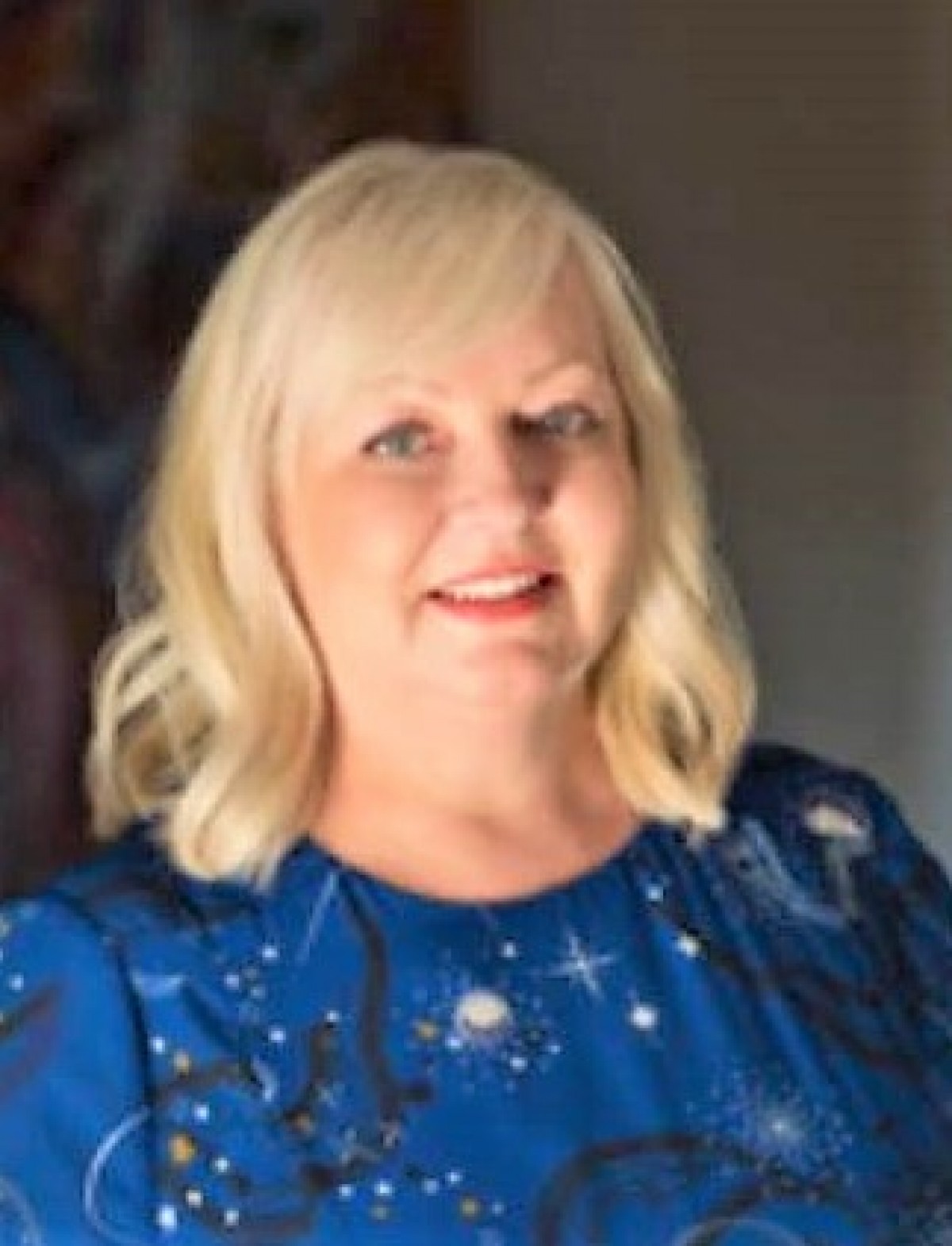 Alex Brown is an award-winning author of many bestselling books including the hugely popular Carrington’s series, The Great Christmas Knit Off, The Great Village Show, The Secret of Orchard Cottage and The Wish. Her uplifting books are published worldwide and have been translated into six languages.

In 2006, Alex won a competition to write the City Girl column for The London Paper, with a circulation of 500,000 weekly copies. She went on to write the column until her first novel, Cupcakes At Carrington’s was published in 2013.

Alex lives by the sea in Kent with her husband, daughter and a very glossy black Labrador. When she isn’t writing Alex enjoys knitting, watching Strictly Come Dancing with her daughter and going to Northern Soul nights and is passionate about supporting charities working with care leavers, adoption and vulnerable young people.