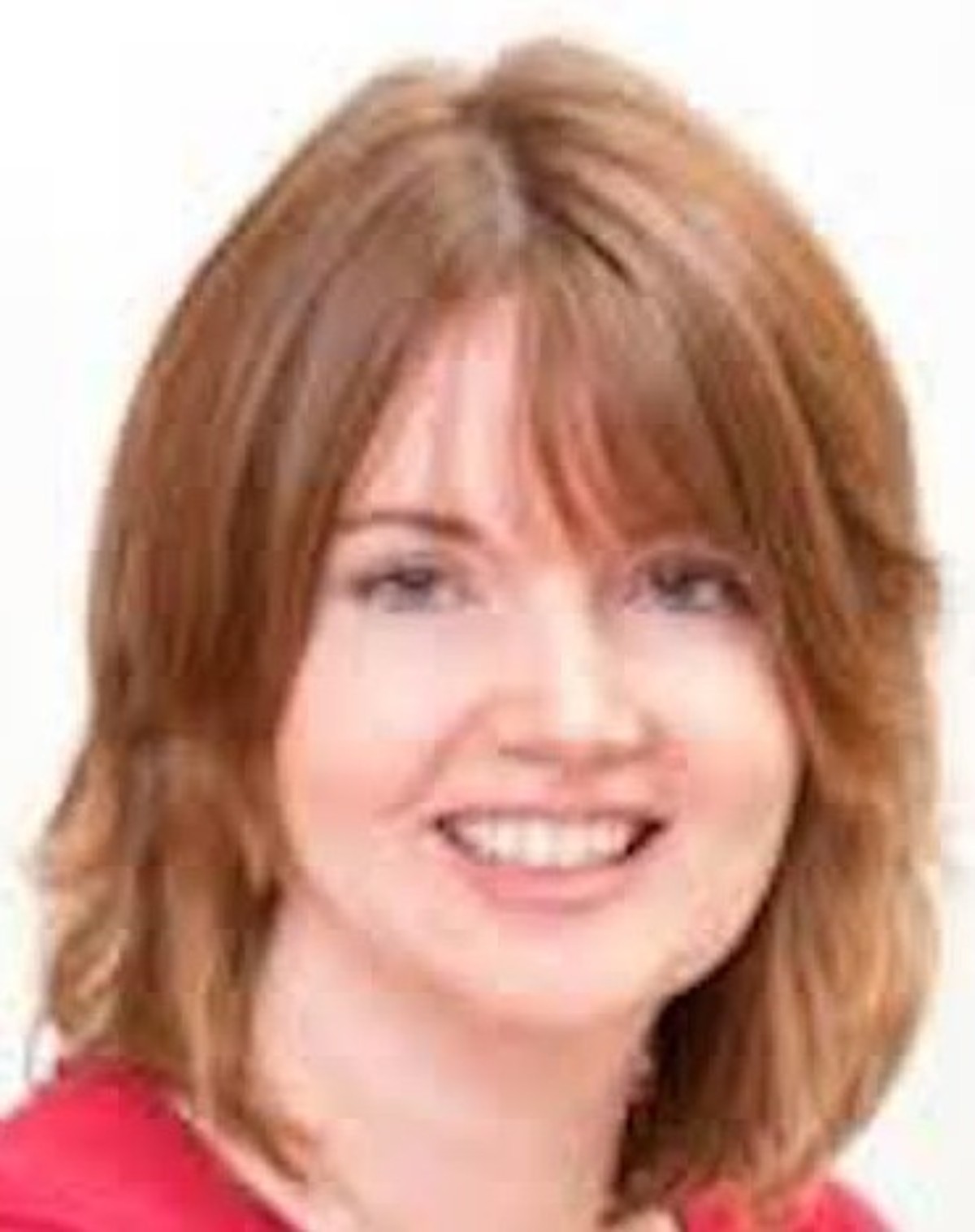 Alice Castle was a UK newspaper journalist for The Daily Express, The Times and The Daily Telegraph before becoming a novelist. Her first book, the chicklit romp Hot Chocolate, set in Brussels and London, was a European hit and sold out in two weeks.

Death in Dulwich was published in September 2017 and has been a number one best-seller in the UK, US, Canada, France, Spain and Germany. A sequel, The Girl in the Gallery was published in December 2017 to critical acclaim. Calamity in Camberwell, the third book in the London Murder Mystery series, will be published this summer, with Homicide in Herne Hill due to follow in early 2019.  Alice is currently working on the fifth London Murder Mystery adventure. Once again, it will feature Beth Haldane and DI Harry York.

Alice is also a mummy blogger and book reviewer via her website. She lives in south London and is married with two children, two step-children and two cats.