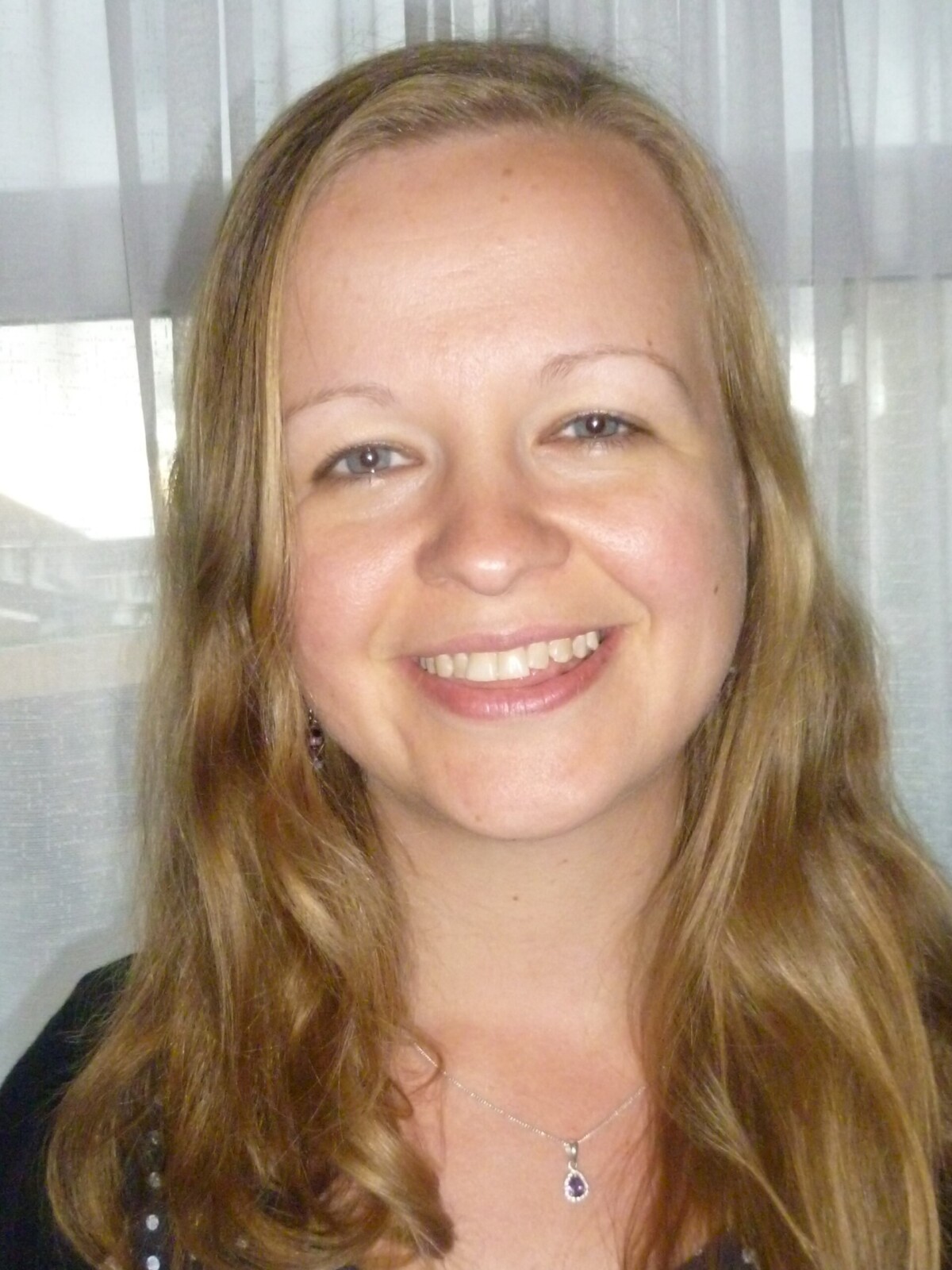 Alice started writing short stories in 2010 and instantly caught the bug! Since then, she has had over thirty short stories published in women’s magazines, including The People’s Friend, Woman’s Weekly and Take a Break. Alice found she particularly enjoyed writing stories set in times gone by. This was the start of her enduring love for the past, especially the Victorian era.

In 2018, she made the leap to pocket novels, and was utterly delighted when The People’s Friend accepted her first one for publication in May 2019. Entitled ‘Forbidden Flower’, it follows the journey of two sisters from Victorian London to Second Empire Paris in the company of a gentleman diplomat whom they find they both rather like…

When she’s not busy writing, Alice can be found walking in the countryside with her partner and stepchildren or perhaps attempting to make her garden look presentable. She also loves nothing better than to lose herself in a good book, museum or art gallery.

Alice has lived in Singapore, Newcastle upon Tyne, Darlington, Sheffield, Tokyo and London over the years but has now settled for the foreseeable future in Halifax, West Yorkshire, and finds that life there suits her very well.