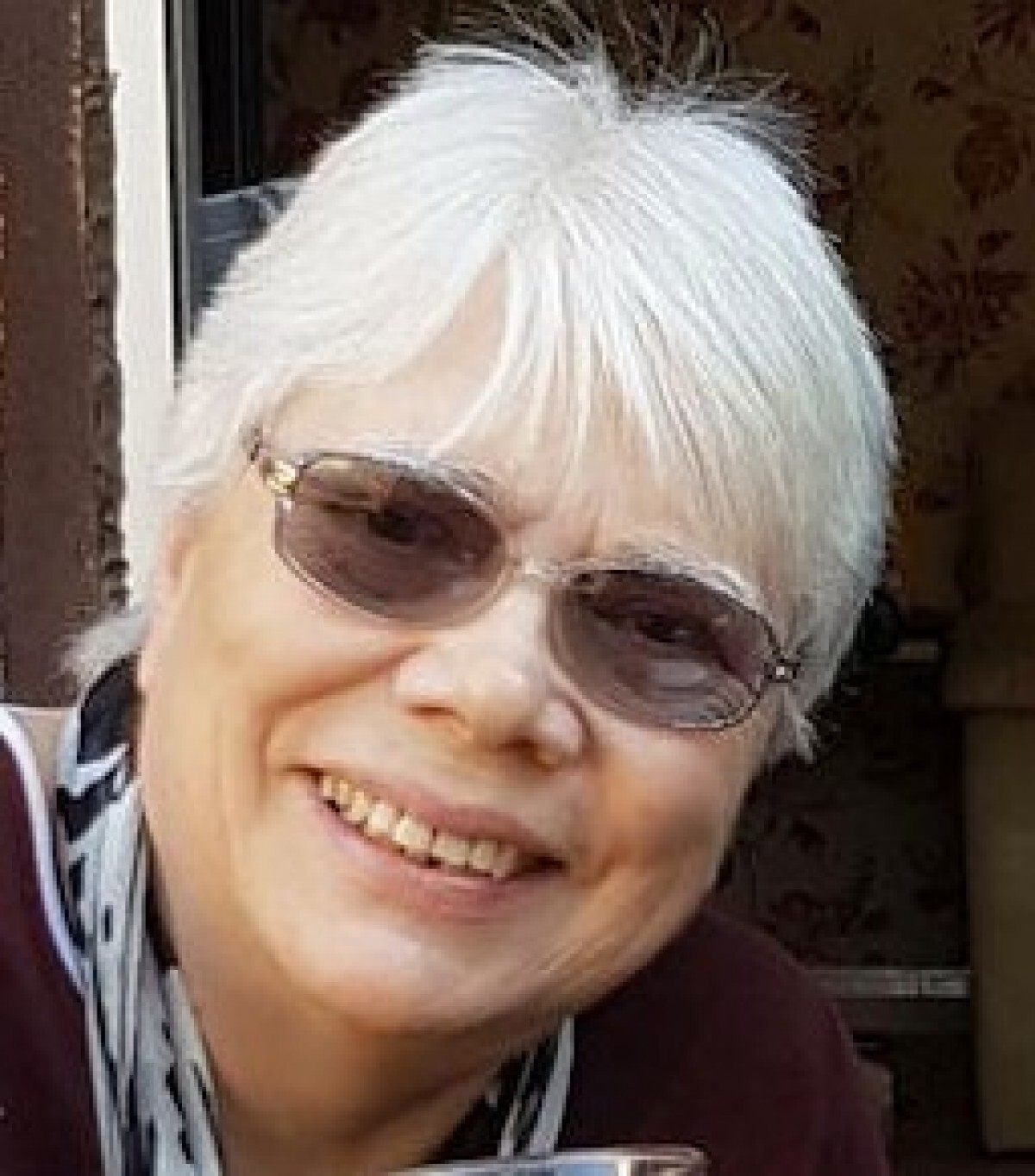 Alice J Miller hails originally from London but now lives in Kent. She’s wanted to write since the age of twelve, but never took the idea seriously until a few years ago, when she decided it was time to test the theory it’s never too late to follow the dream.

Wife, mother and grandmother, she writes from the heart and loves indulging her imagination, following wherever it leads until the characters in her head become as familiar to her as family.

An avid Sci-fi fan, and in particular Star Trek, if you look closely you’ll usually find a homage to a named Star Trek character in every book she writes.

A romantic at heart, she makes her characters struggle in love, but always ensures they eventually get their happy ever after.