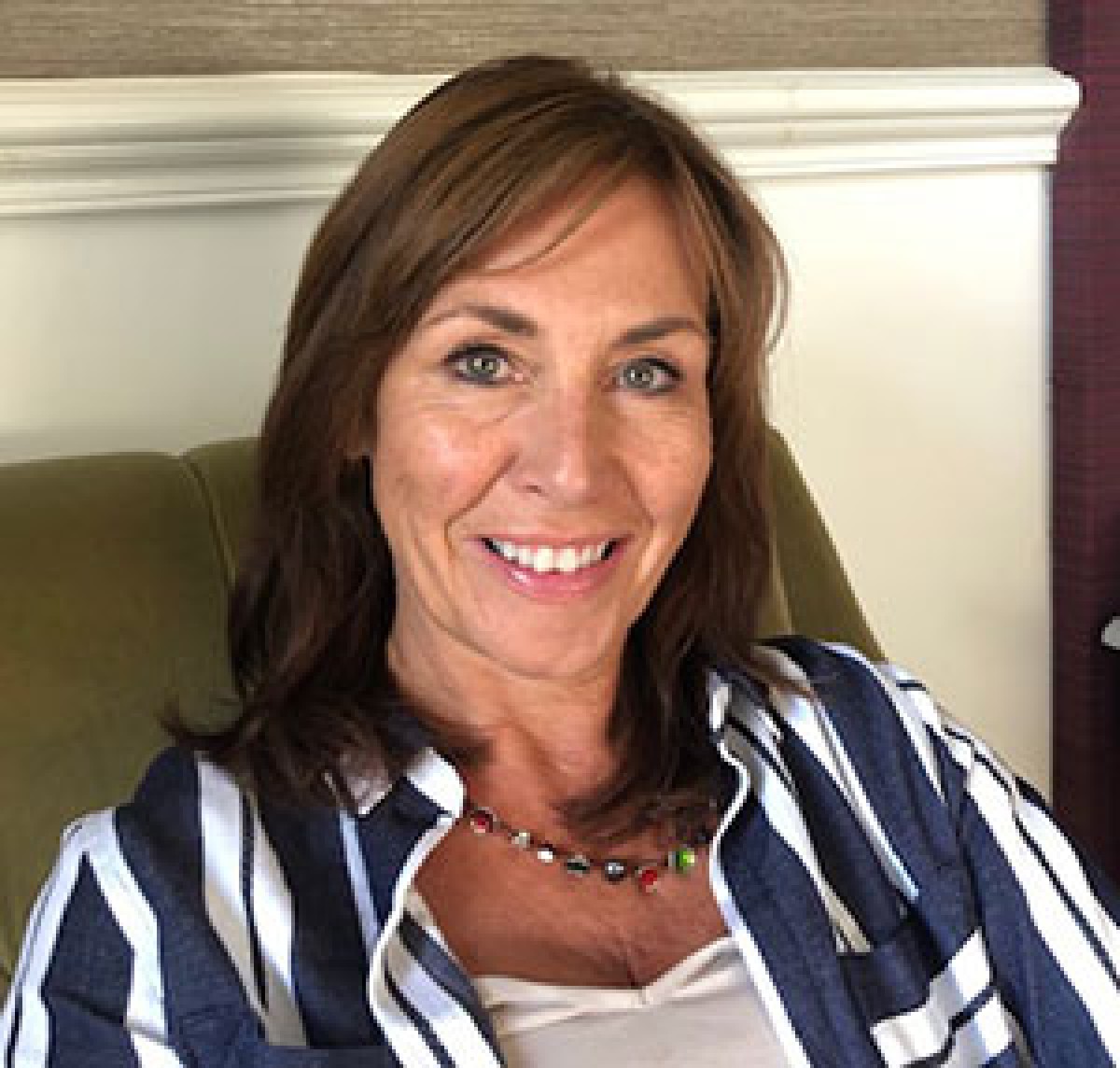 Alison Craig is a writer and broadcaster based in Scotland with an unhealthy love of sausage dogs and Margaritas.

Her first book The Nappy Years was an autobiographical account of working in media and having a child which turned her life upside down.

After this Alison returned to TV and Radio presenting until 2012 when a health issue stopped her in her tracks, this was when Alison began to write fiction.

Her first novel, New Beginnings At The Birdie and Bramble charmed Orion UK to the extent they offered her a three-book deal.

The series is set in St Andrews on the East Coast of Scotland in the restaurant world. Being married to a restaurateur for many years Alison’s observations of the world of food and service are brought to life with wit and warmth by a great cast of characters.

New Beginnings was very well received as was Blue Skies and the third book in the series is due to be released in January 2021, slightly later than planned due to the challenges of 2020.