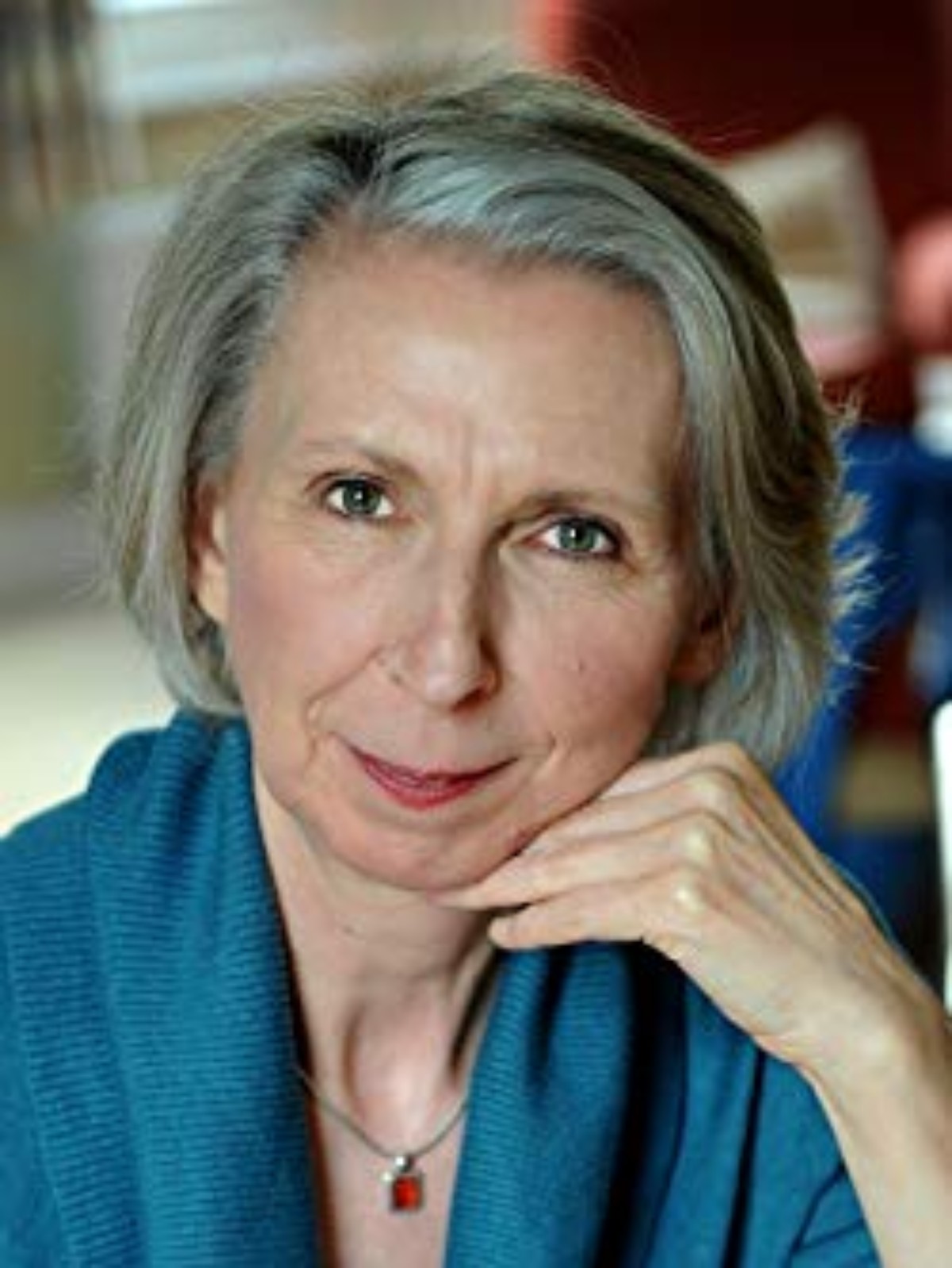 Alison Love is a novelist and short story writer. Her debut novel, Mallingford, published in the UK and Germany, was described in The Times as ‘the kind of book that reminds one why people still like reading novels’, while her second, Serafina, is set amidst the political intrigues of 13th century Amalfi.

Her latest novel, The Girl from the Paradise Ballroom, has been published in the UK, the USA and Germany (as Das Lied, das uns trägt). Alison’s short stories have appeared in several magazines and anthologies, and her story Sophie stops the clock was shortlisted for the Bristol Short Story Prize in 2013.