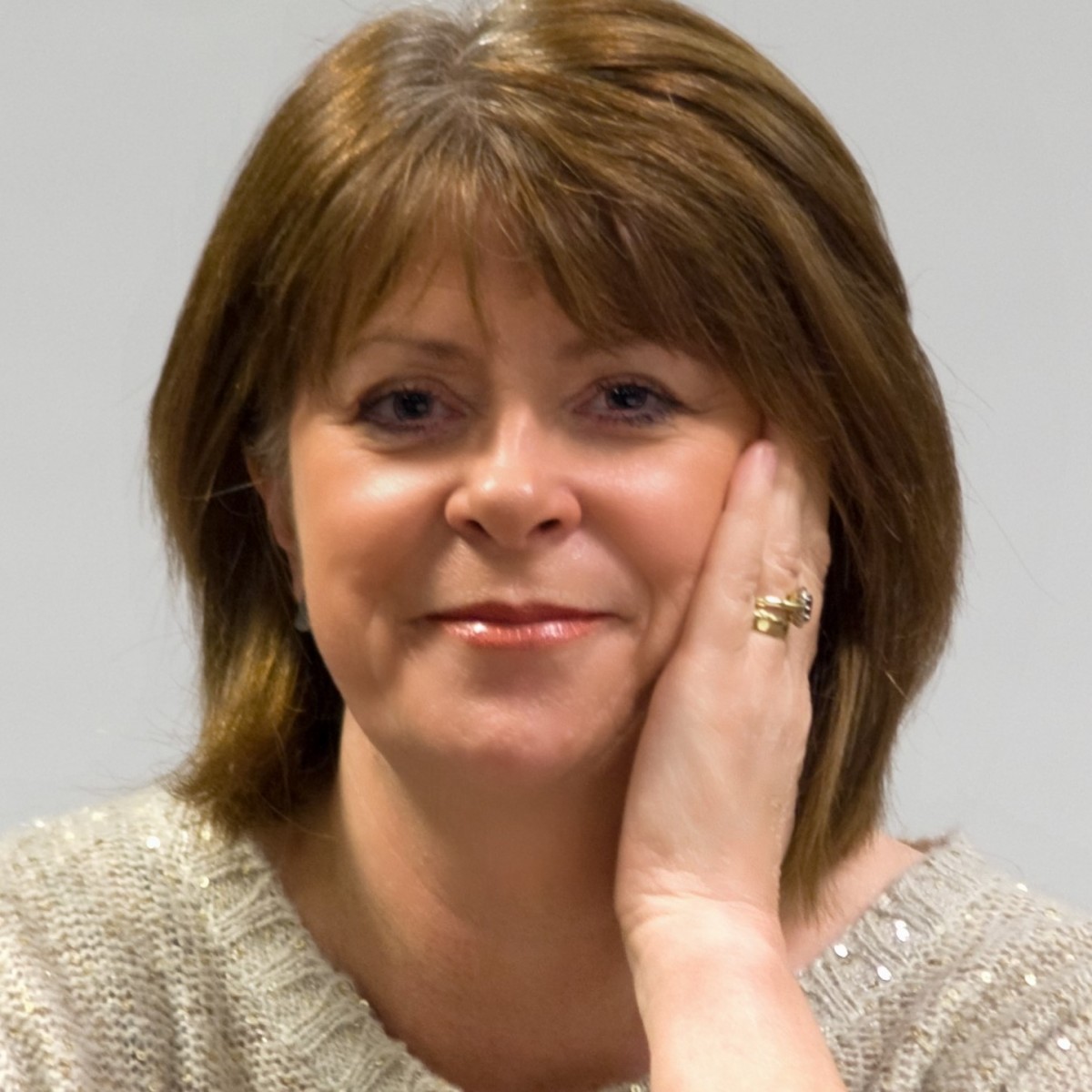 Alrene Hughes grew up in Belfast and moved to Manchester as a teenager. She worked for British Telecom, the BBC, then as a teacher for twenty years. She now writes full time.

Her first novel ‘Martha’s Girls’ was inspired by a family scrapbook containing concert programmes, newspaper cuttings and photographs charting the singing career of her mother and aunts during World War Two. Two more books, ‘The Golden Sisters’ and ‘A Song in my Heart’, completed the trilogy telling the story of one family from the outbreak of war to VE day.

Her latest books are set in wartime Manchester: ‘The Girl in the Pink Raincoat’ and ‘The Girl from the Corner Shop’.