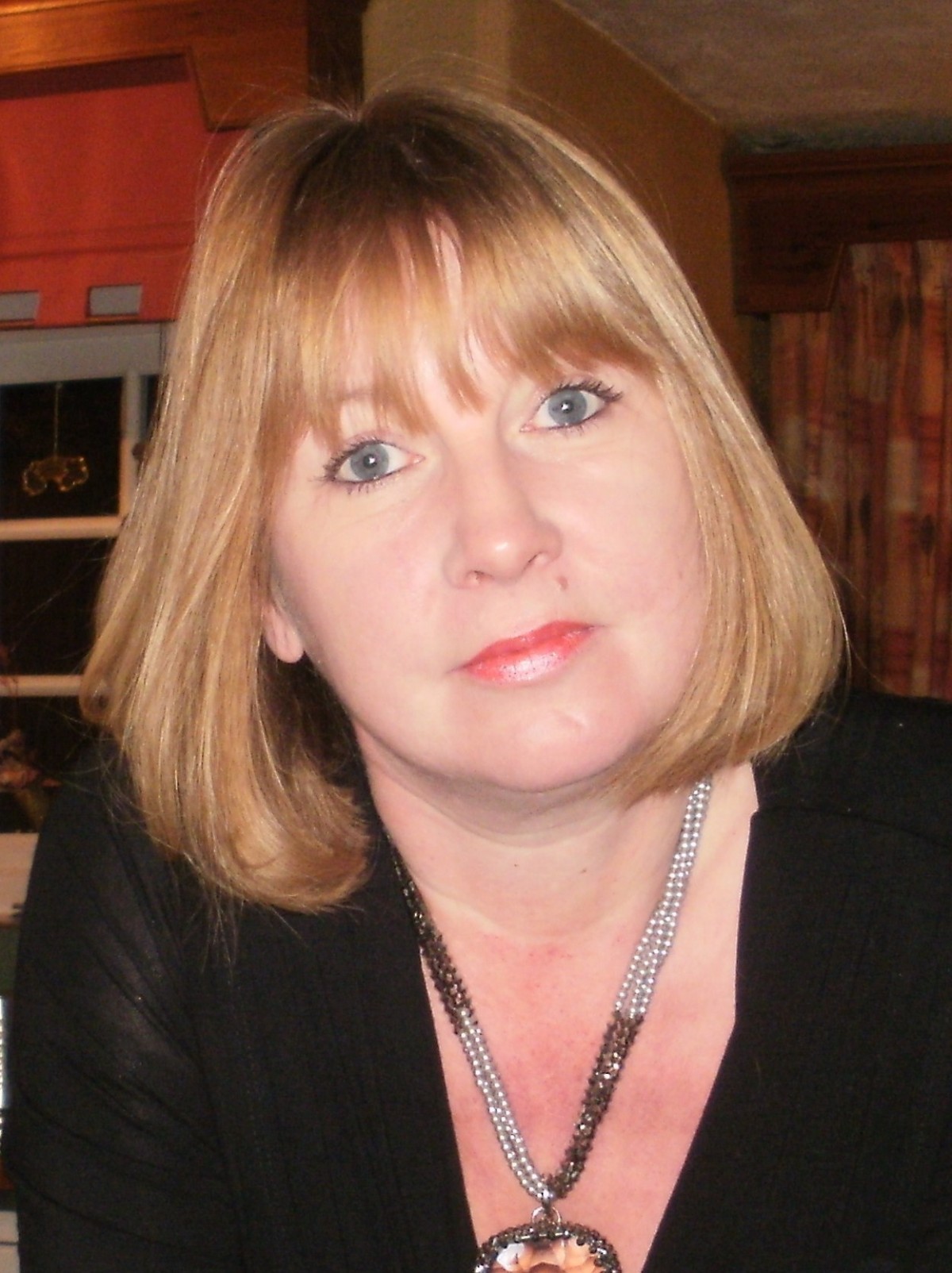 Born in London, Amanda trained professionally as an actress at ‘Studio 68’ and is now a prominent Indie women’s fiction writer.

Her first two books, the ‘Mummy Misfit’ diaries, were enthusiastically received as a humorously perceptive insight into the easily recognised, self-obsessed mums found at prep school gates the world over.

Amanda moved on to romcom novels and has also released three Christmas novellas.

She has a passion for crafts and entertaining and enjoys actively engaging with her readers by sharing news and discussions on her ‘Diary of a Mummy Misfit’ blog. You can join in by following her on her Social Media links above.

Her latest novel, ‘Half as Good as You’, is out now.