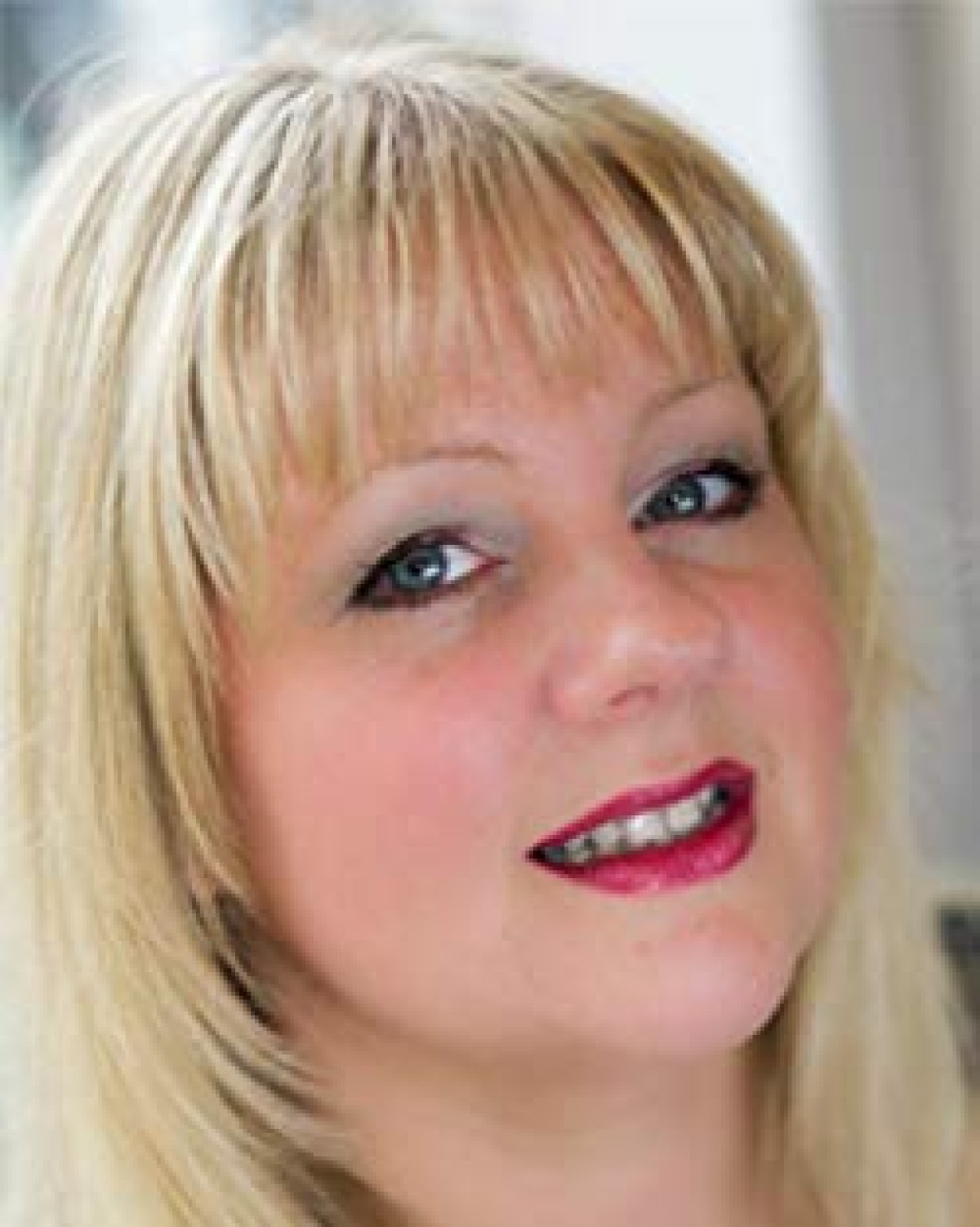 Anette was born in Copenhagen, Denmark and now lives in Kent, UK with her husband and three children.

She wrote her first book after asking herself a simple question. She pondered on it for a few days then just had to write it down and, without even realising it, the beginnings of a book had formed. The question was, ‘How would someone react if they died and woke up to find they were a ghost?’ The end result was a book titled Love in the Wrong Dimension, a love story told from the perspective of a ghost.

Anette self-published the book in 2011 before writing her second book, Gowns of the Haunted. Then, in 2016, she decided to rewrite Love in the Wrong Dimension and this time she submitted it to a publisher. She is delighted that they accepted it and will be released later this year by Totally Bound Publishing. It’s still the same story, but it has been polished up and has a new title, Love in Another Dimension.

Anette has always been fascinated by ghosts and has had several paranormal experiences in the past. She combines this interest with her fondness for a good love story, which is where she gets the inspiration for her romantic ghost stories. At present she is busy planning her next book, which will be set in a haunted hotel.