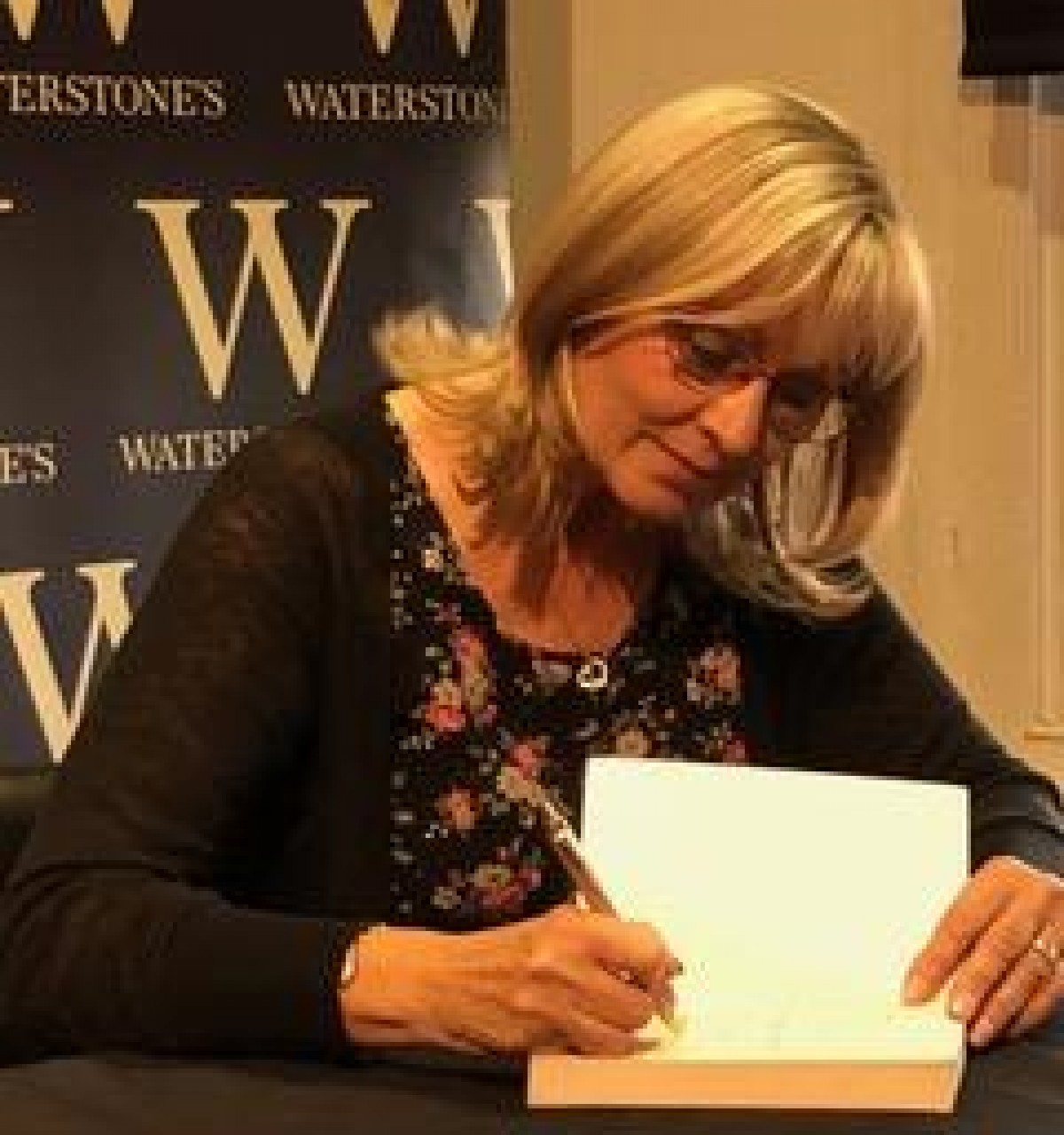 Angela lives in Nottingham and is a member of Nottingham Writers’ Studio. She has written three novels, all of which have passed through the RNA’s New Writers’ Scheme and are now published. Aware of this amazing scheme’s importance, Angela is now an NWS reader herself, hoping to share her knowledge and encourage new writers with her years of experience.

Her first novel was published in 2018. Its genre is historical fiction set in France, telling the story of how a farming family survive through World War Two, climaxing with the horrific crime perpetrated by the Nazis at Oradour-sur-Glane on 10th June 1944.

Now busy writing her fourth book, also set in France during wartime, Angela loves to research, having recently visited the catacombs beneath Paris. Researching real-life happenings and creating fictional characters that live through these dreadful events has become a new passion for her.

Along with other authors, Angela has helped to create two Facebook groups for book lovers. Apricot Plots and Love Forties Fiction.