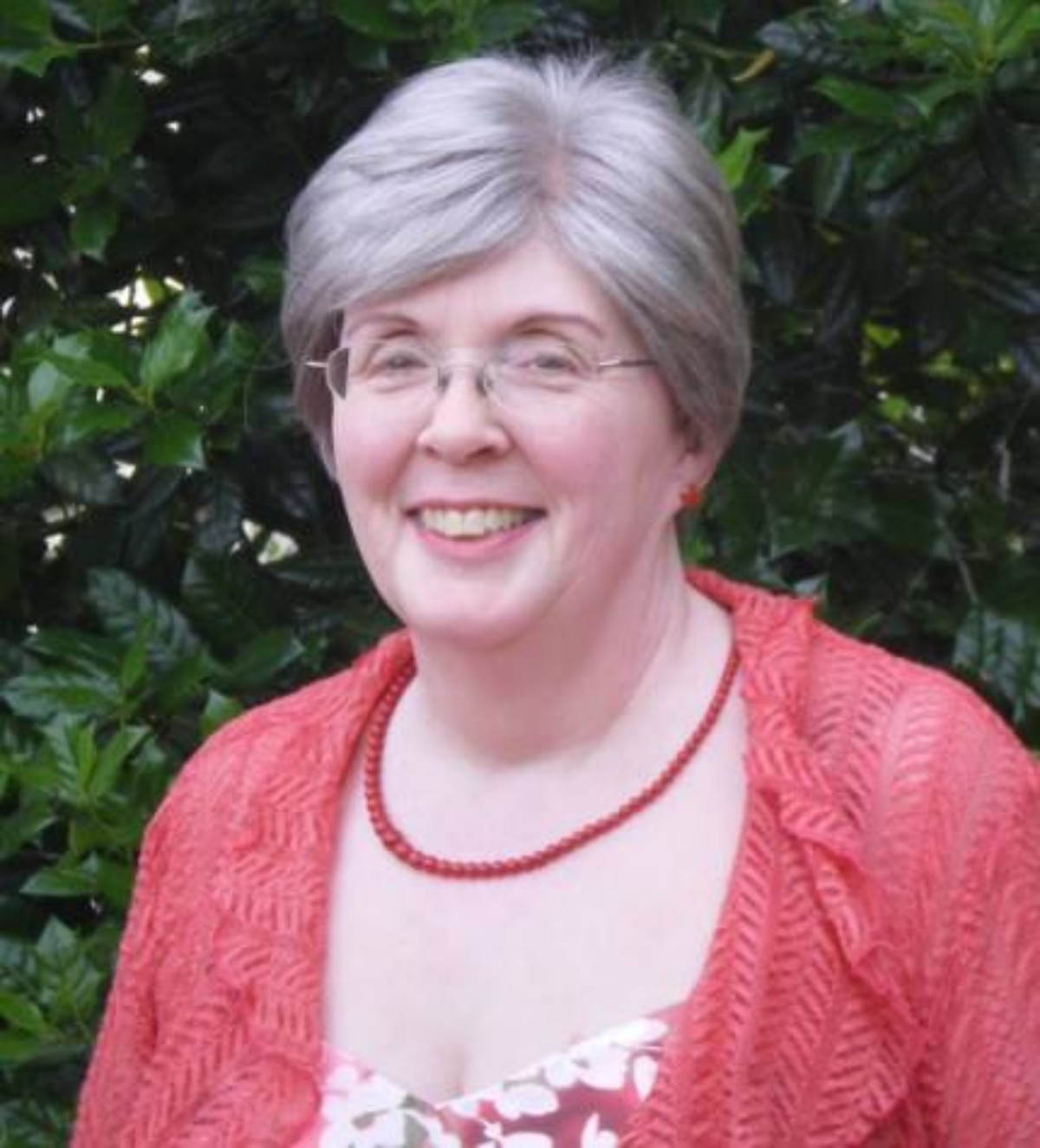 Angela Britnell grew up in Cornwall, met her American husband in Denmark, and now lives in Tennessee. It’s no wonder many of her stories feature foreign travel and cross-cultural romances.

She’s always been a voracious reader and is extremely grateful to libraries without which she could not afford her reading habit. When she took a short writing course to escape her three lively sons it set off a new career in a way she could never have imagined.

She’s had short stories published in the UK, US, and Australia. Angela belongs to the Romance Writers of America and was fortunate enough to discover the Romantic Novelist’s Association in 2007.