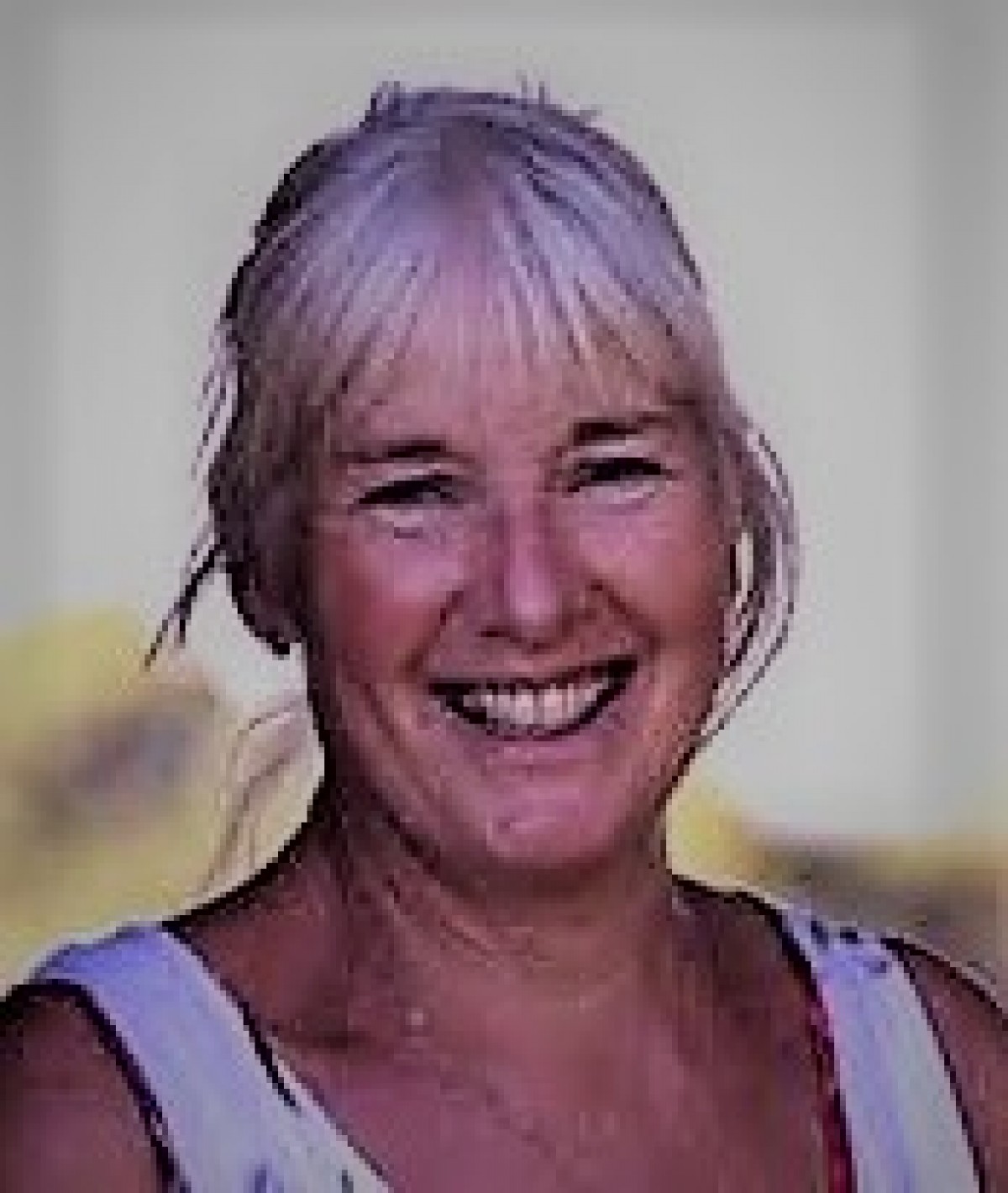 I live in the beautiful Italian Apennines for several months each year. Such an inspiring location.
My love affair with Italy was born at the age of seven when I moved with my family to Rome where we lived for six years. Later I studied Italian at the University of Kent and worked in Sicily, where I met my husband. His Italian mother and British father met and married after a war-time romance.
I wanted to write “Tuscan Roots” not only for my amazing mother-in-law, Giuseppina, but also to make people aware of the courage and hospitality shown by families in war-torn Tuscany.
This is my first novel and is a story about ordinary people who lived through extraordinary times.

I have just been signed by BOOKOUTURE for a two-book deal. I am so proud to be a part of this publishing “family”, as they describe themselves.

A sequel to this book was published at the end of April 2017. “Now and then in Tuscany” features the same family that appeared in “Tuscan Roots”.

Italy is a passion but my stories are not always set there. My next book is about two fun-loving ladies of “a certain age” who live by the seaside in Sussex and get up to all kinds of adventures. Watch out for Mavis and Dot! They will be launched on December 1st 2018 at St Paul’s Centre, Worthing, West Sussex.