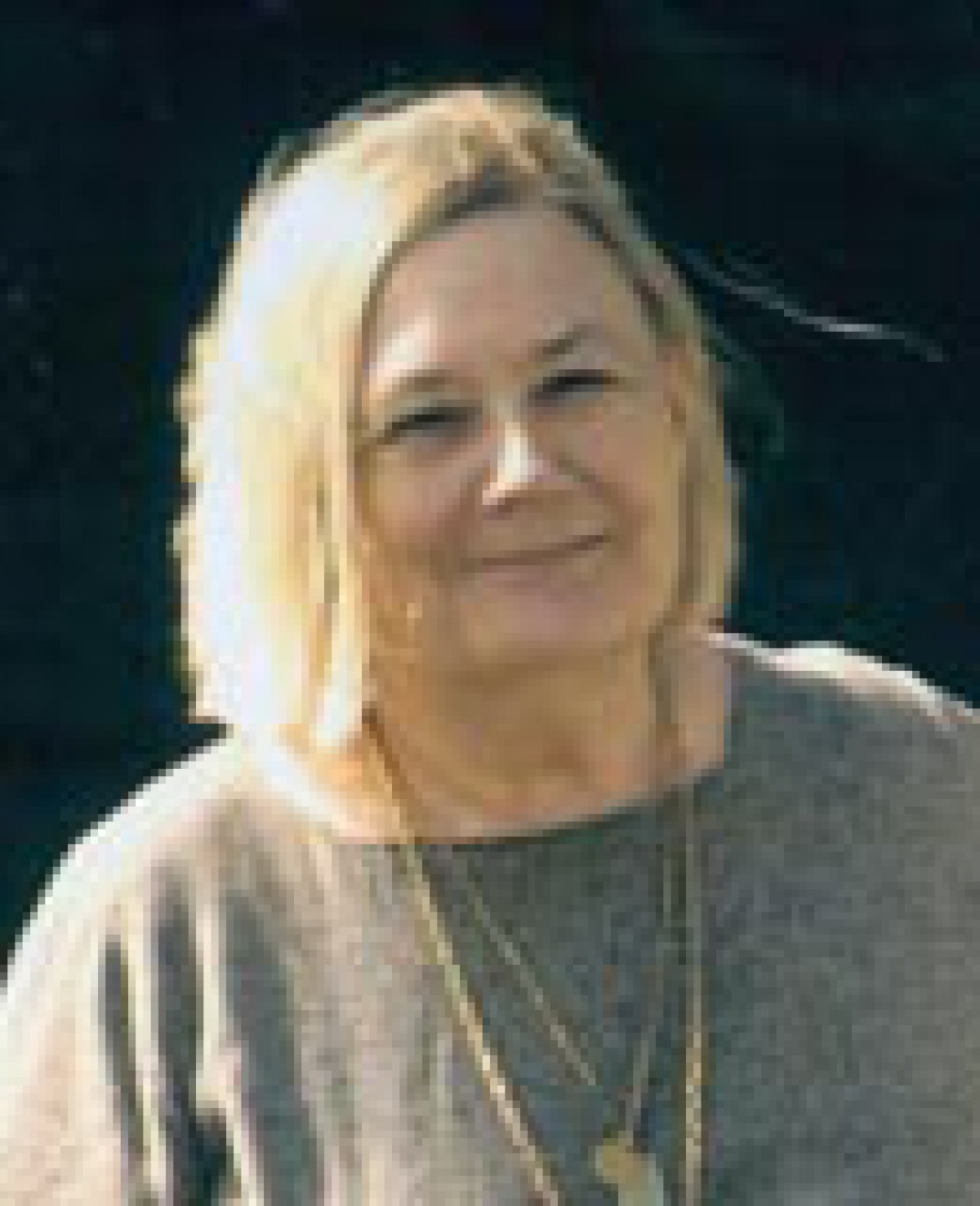 Anita Burgh writes historical and modern novels. She has particular themes – the English class system, the effects of great wealth, and rejection – both social and psychological.

Her varied life has given her a wealth of material to use. Born working class, she married the heir to a barony and met the force of the English class system.

She has worked in the pop industry, biochemical research and ran a Scottish hotel. It was facing ruin from the hotel which gave her the impetus to write a novel and save the day – which she did.

She believes in lucky stars and feels she was born under the brightest one of all.

Presently she is involved with a TV documentary project highlighting the problems of Young Onset Parkinson’s and writing her 24th novel.