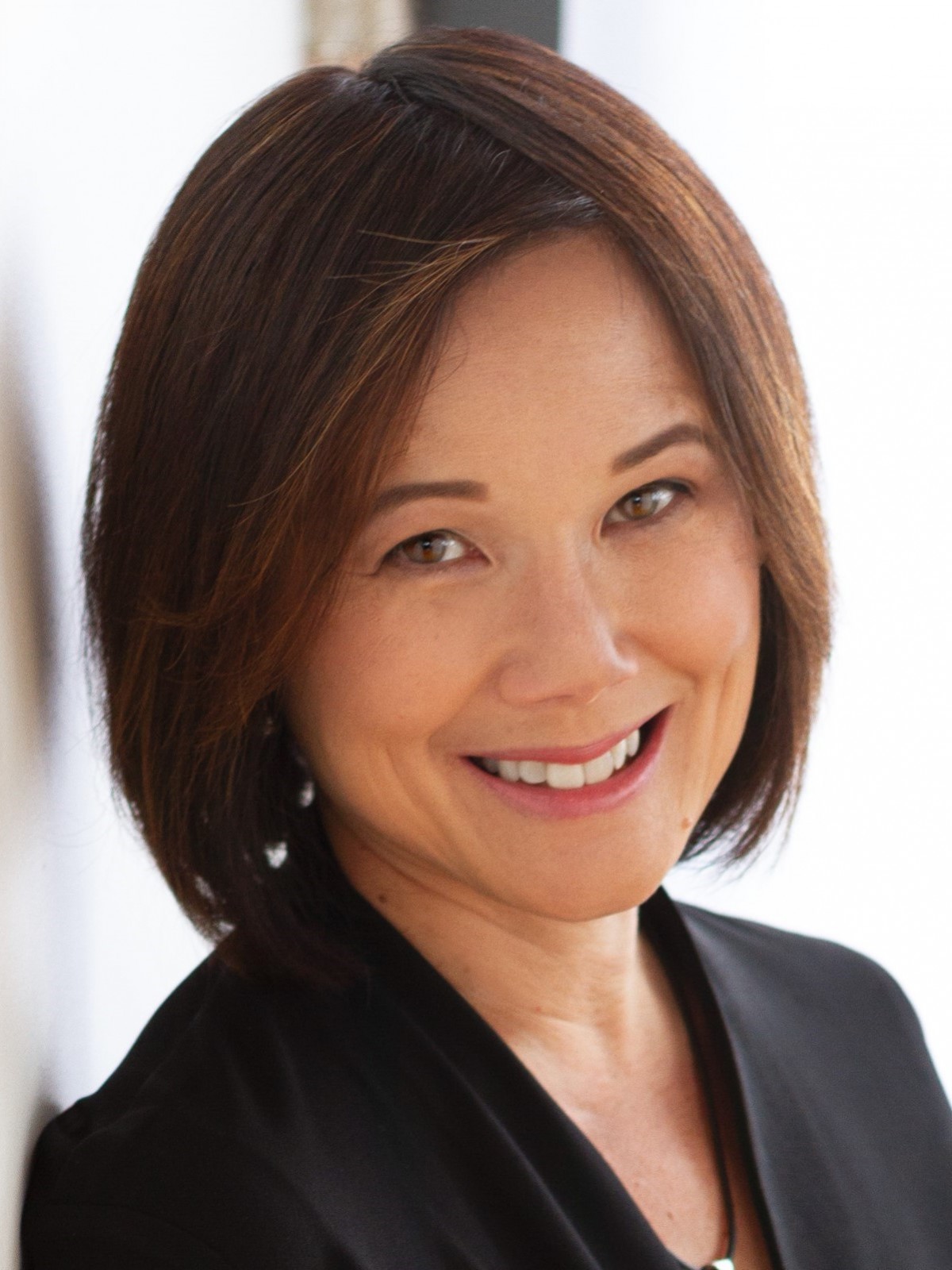 Four years ago, after experiencing a great loss in her life, Anna Gomez, who writes as Christine Brae, decided that it was time to channel her feelings on paper and see where it would take her. She never imagined that her words would touch the hearts of many women with the same stories to tell.

With an established fan base and a dedicated following, Anna Gomez has published six novels, three of which have won Literary Awards: The Light in the Wound series, Insipid, In this Life, Eight Goodbyes and the Year I Left . Her books have debuted in the top 1,000 at Amazon and continued to rank in the Top 100 in the months following their release.

Anna Gomez is a hopeless romantic who writes about real life, flawed characters and the saving grace of unconditional love. Her experience of living and growing up in a foreign country plays a large part in her stories. Her full-time career and ability to travel extensively also add flair and individuality to the vividly written settings in her books. They transport the reader to faraway places and make them feel like they’ve been there before.

Anna’s inspiration stems from the people she meets and the places that she’s seen. Her stories are realistic and honest, thought-provoking and impactful. Her love for poetry is evident in her writing style.