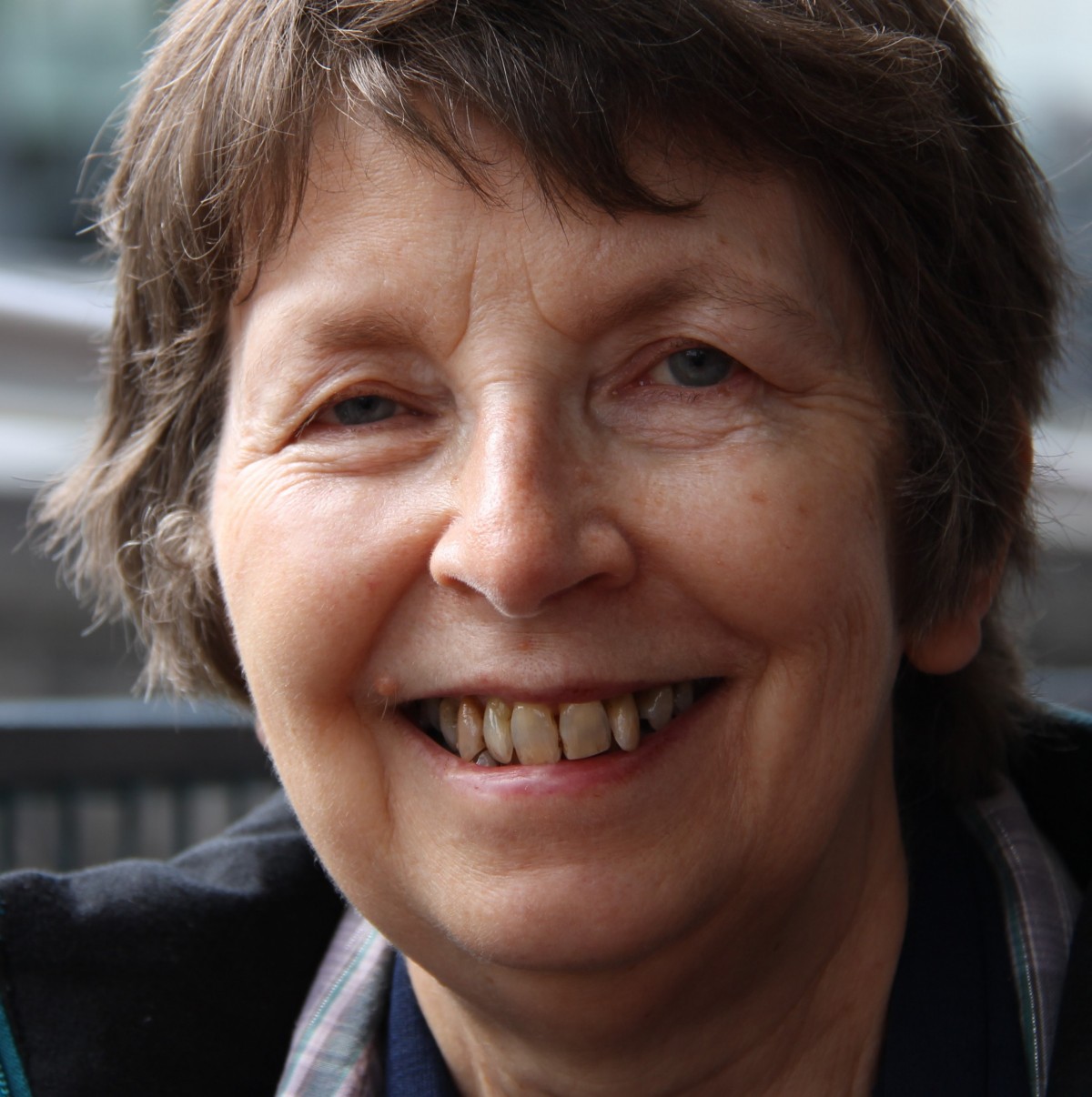 Anne Hewland had always wanted to write; an early success was a Highly Commended Certificate at the age of ten in a short story competition organised by the Sunday Express with a pony as the first prize. At the time, the certificate seemed a poor substitute.

As an adult, her first published story was in a Woman’s Own competition. A Family Circle magazine competition gained her an Acorn PC and printer, and this equipped her to complete the’ First Three chapters of a Bestseller’ entered in a competition for She magazine, winning a parcel of books, and even more valuable, the confidence to proceed with the novel. This became her first entry for the admirable New Writers Scheme after joining the RNA in 1993.

The first RNA Conference at Stonyhurst was an inspiring experience, and led to her becoming a member of the Northern Chapter, the Flying Ducks – a constant source of encouragement and support. Anne was in the NWS for ten years with at least two of her entries being received with enthusiasm until her novella STOLEN SECRET was accepted for the My Weekly Story Collection. Anne is still writing the [now longer] My Weekly Pocket Novels – historical and contemporary, where romance is always accompanied by mystery, suspense, and even murder.

And the pony is no longer a source of regret!