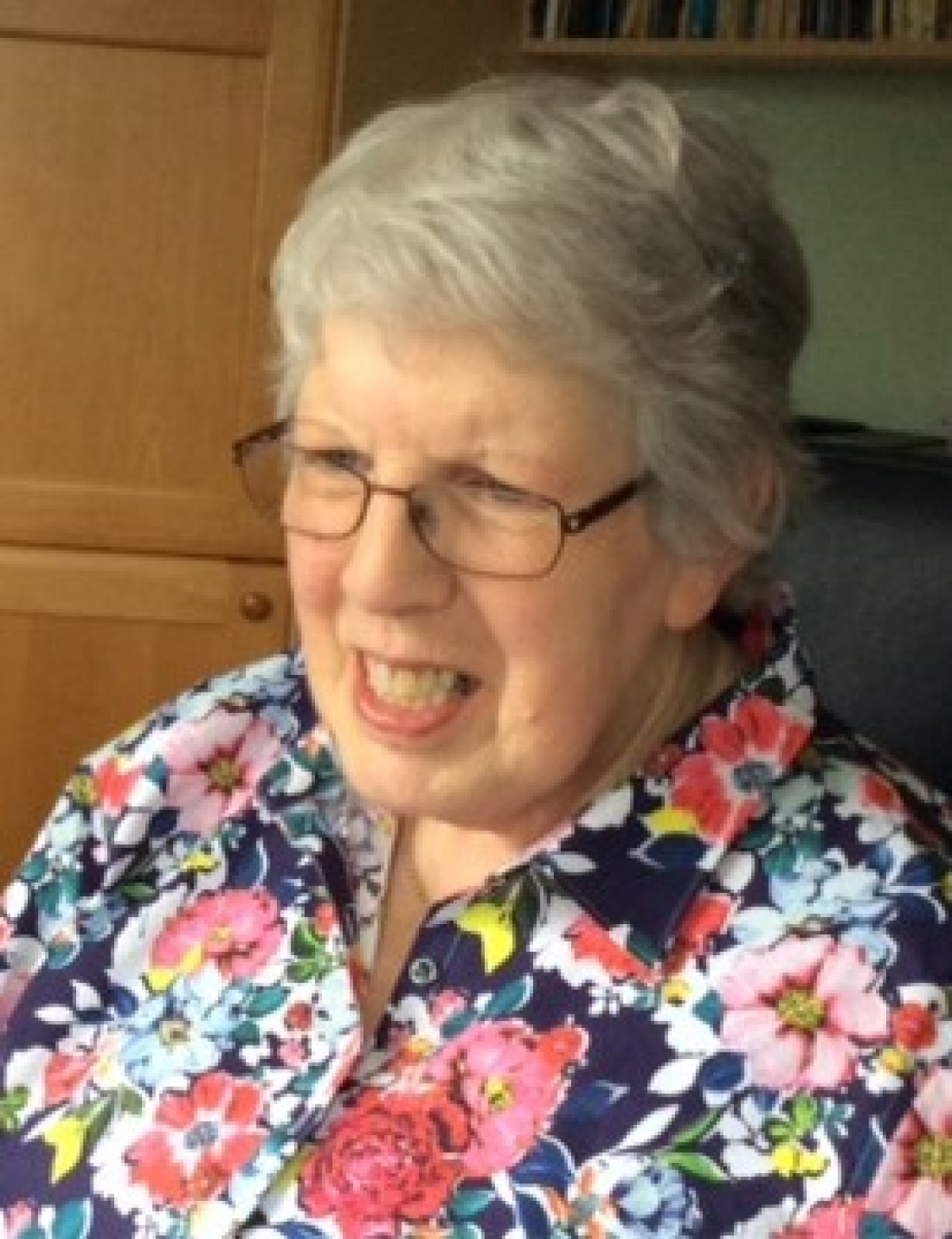 She was born in Peterborough in 1934, and educated all over the place – including in Wisconsin, USA.  After a career in Art Education until her retirement, she began writing short historical novels for fun.  Twenty-one of them have been published by DC Thomson, and every one has also appeared in large print.

She joined the RNA in 1987, and now lives in Devon. She attends the RNA North Devon merry band of writers meetings.