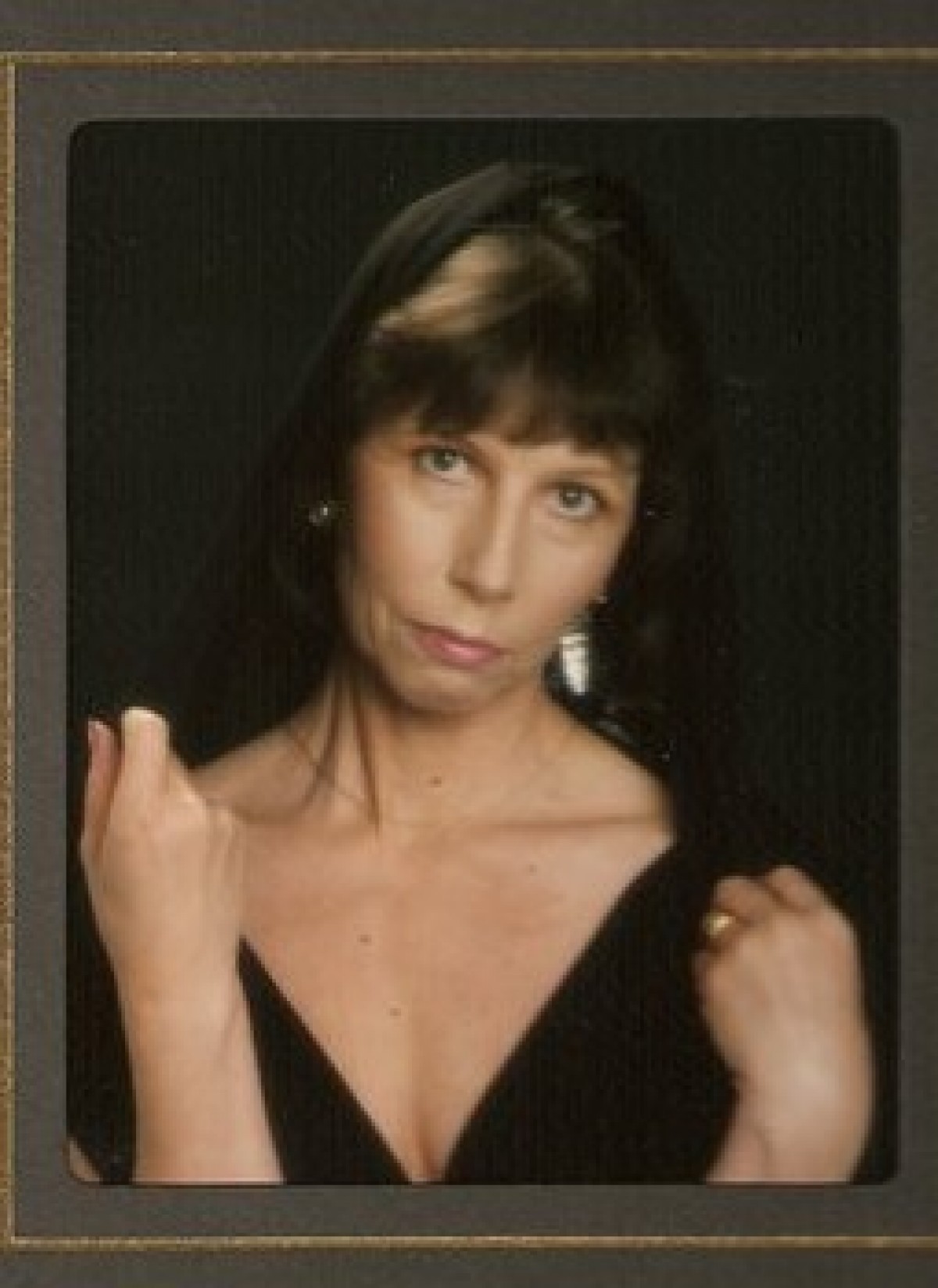 I started writing in my teens with racy tales about my friends at school but gave up when I married. My husband was a TV set designer so among the TV set from Granada we mixed with people like Michael Parkinson, the Coronation Street cast and the Beatles when they were starting out. I even appeared myself in the many pop shows my husband designed and can be seen to this day on YouTube on the iconic Jerry Lee Lewis show. A salutary experience I can tell you!

Moving to ATV at Elstree with him I then took a job as a costume designer having studied dress design at Nottingham having fallen in love with theatre at Nottingham Playhouse as an actress and though I initially went there for a few months to help out it became my career for 25 years or more. I loved it, and worked with many household names on drama, pop and documentaries. Mind you, my kids only recognised my job when I worked on Blue Peter and got my Blue Peter badge (which I still have) or got them tickets for Top of the Pops!
I always said I would use this background for a novel but it only got started because my daughter bet me I couldn’t get a novel published before a mutual acquaintance did, so a bet was a bet and I did it. Sarah was published in 1996 by Scarlet followed by Cinderella the following year.
Now published in Kindle there will be follow-ups very shortly…

I love to know what happens to characters once I finish a book, so I have deliberately used Sarah again in the second book although obviously as a minor character, and surprise – she magically appears in the book I am writing now, so watch this space!