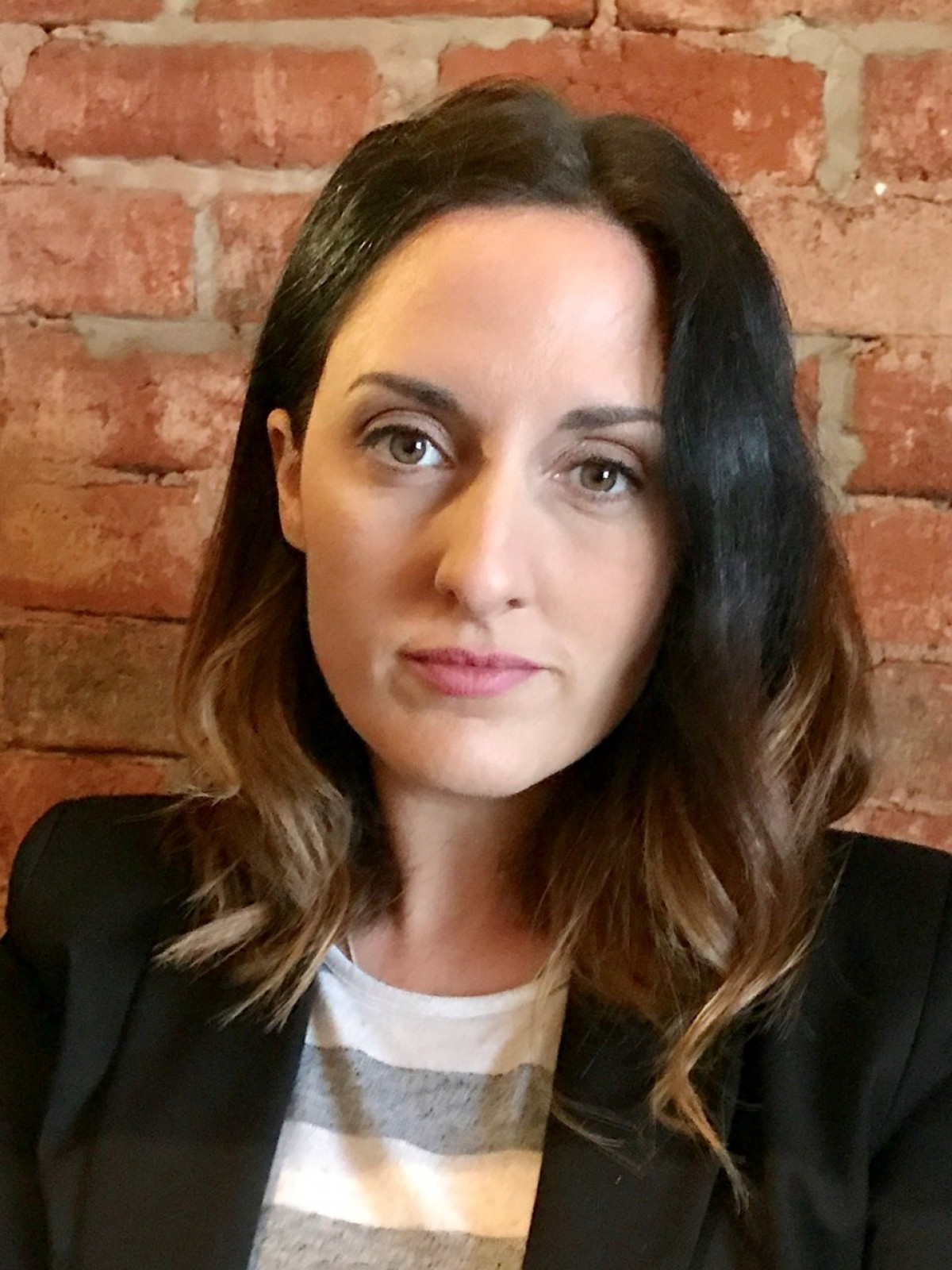 What a journey it has been for Anouska Knight.#

In January 2013 she happened to see ITV’s Lorraine Kelly announce the search for the next big thing in
contemporary women’s fiction. She sent in her 1,000 words and beat over 2,000 entries, winning the
competition live on national TV on Valentine’s Day. After being flown out to Hollywood, Anouska met up
with one of the competition judges, the effervescent Jackie Collins, for lunch and advice in Beverly
Hills.

Anouska’s debut novel, Since You’ve Been Gone, hit both The Bookseller and Heatseekers bestseller
lists, with her books since going on to be published in twenty countries worldwide.

Away from the ITV sofa, she also writes as Erin Knight for Harper Collins and is currently surviving a
hefty Victorian renovation in Staffordshire with husband Jim, their three growing boys and
badly-behaved Hungarian Vizsla. All of which can be followed over at www.thisknightlife.com