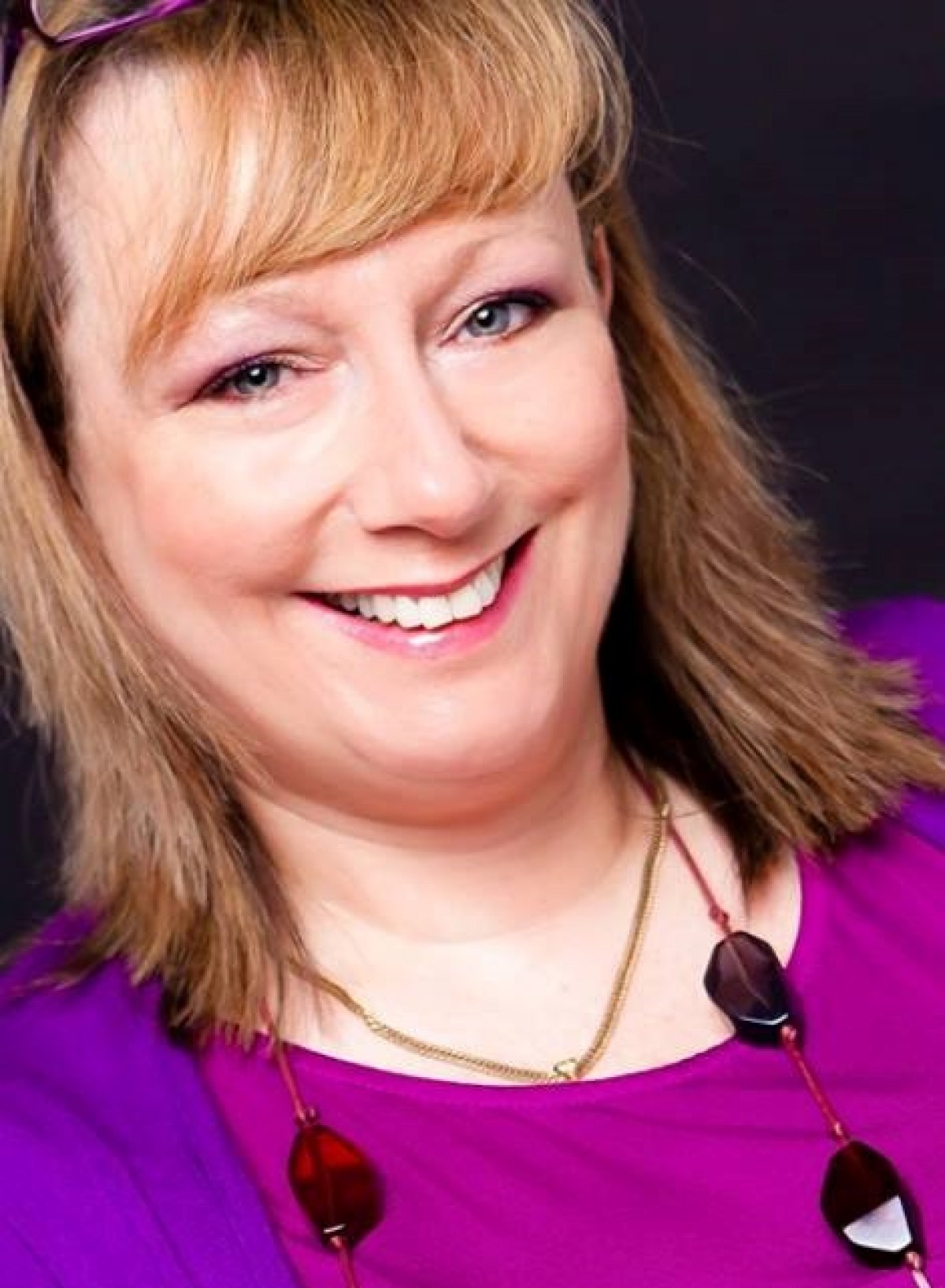 I grew up on the outskirts of the New Forest, and whenever I wasn’t attending classes at my mum and aunty’s ballet school, or treading the boards in the local amateur dramatics group, my nose was always stuck very firmly in a book.
Since leaving drama school, I’ve been lucky enough to have a varied career which has included touring pantomimes, children’s theatre, a summer season entertaining in the now defunct Camelot Theme Park and another in Llandudno as a Butlins Red Coat. All interspersed with much waitressing and working in hotel kitchens.

I moved to Greece in my twenties, working for more years than I care to remember as a dancer, then a choreographer. After hanging up my dancing shoes, I did a 7-month stint on a Greek cruise ship – no mean feat for someone who suffers terribly from sea-sickness! I’ve also been housekeeper on a Greek tycoon’s yacht, but only when it was moored in Athens – wild horses wouldn’t have got me out to sea on it! I had fun working for an eccentric celebration cake designer, before training as a pastry chef in a Swiss hotel school in Athens, where I got it into my head that I was going to write a cookbook. I spent a couple of years on that book. It was terrible … but writing it had awakened something in me …

Then my husband’s work caused us to relocate to the UAE. Having the words “Housewife, Not Allowed To Work” stamped on my “housewives’ visa” annoyed me at first. But it didn’t take me long to realise what a gift I’d been given. Now I didn’t just have time for reading, I had time to try my hand at writing. And eventually, thanks to both the Romantic Novelists’ Association in UK, and the Emirates Airline Festival of Literature in Dubai, I signed a three-book deal with UK publisher, Accent Press in 2015.