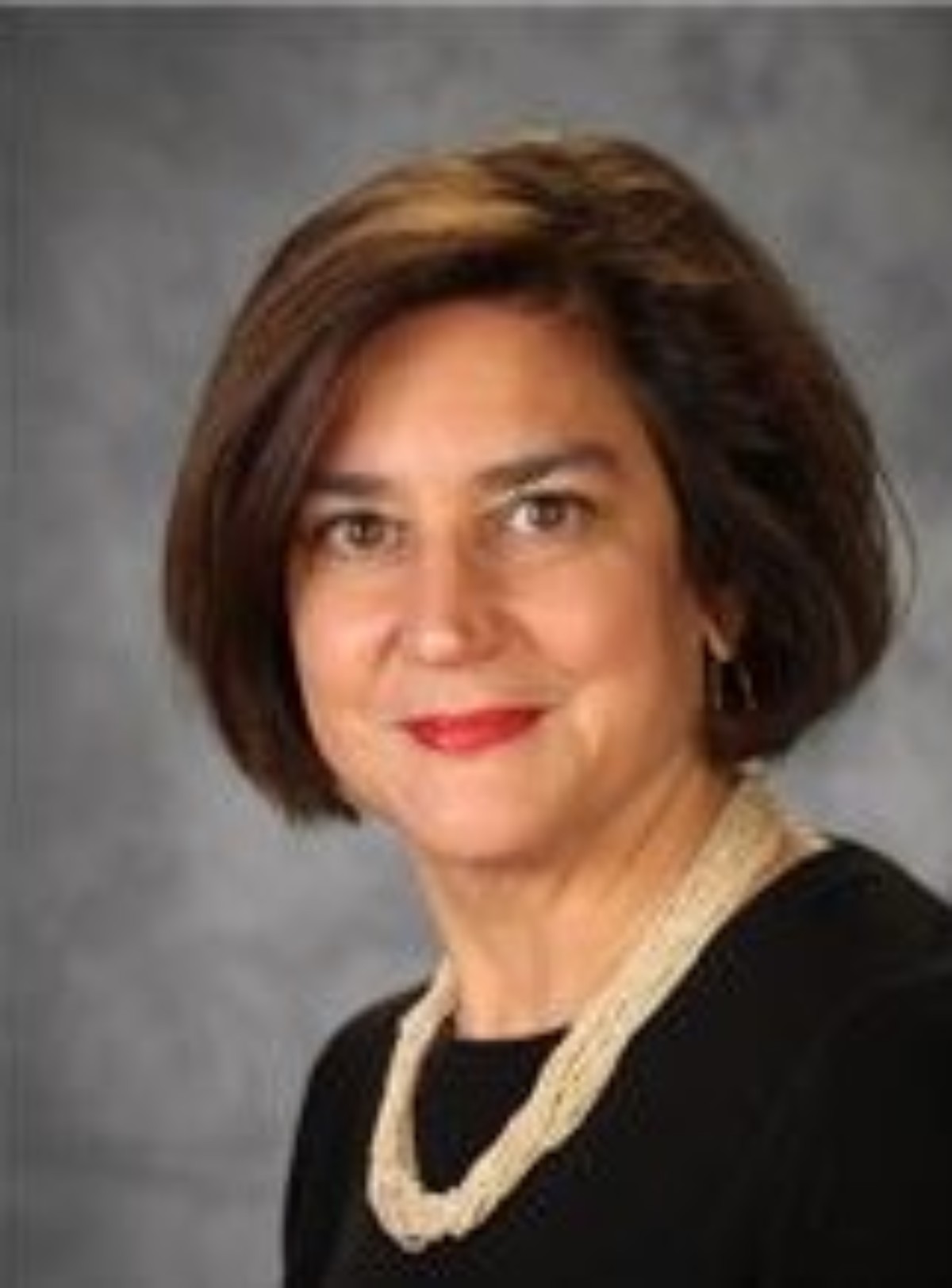 Zeba Clarke writes romantic fiction as Madeleine Conway and YA/speculative fiction as A.Z.A. Clarke. She has worked as a journalist and teacher, writing non-fiction on education, energy and packaging, as well as giving presentations, talks and workshops on a wide variety of subjects.

She loves theatre and radio drama as well as fiction and has directed a variety of plays from Return to the Forbidden Planet to Hamlet, produced and performed on the Great Wall of China. Zeba’s first published story, Box, was adapted for radio in 2008, and her radio play None Shall Sing was recorded and broadcast by Manx FM in 2016.

She has written five romances, four published by Kensington Zebra, and will be reissuing her 2005 novel The Perfect Hero independently in 2019. Her YA fantasy Dream Guy was published by Finch Books in 2017. She is currently working on a dystopian fantasy, Perpetua.