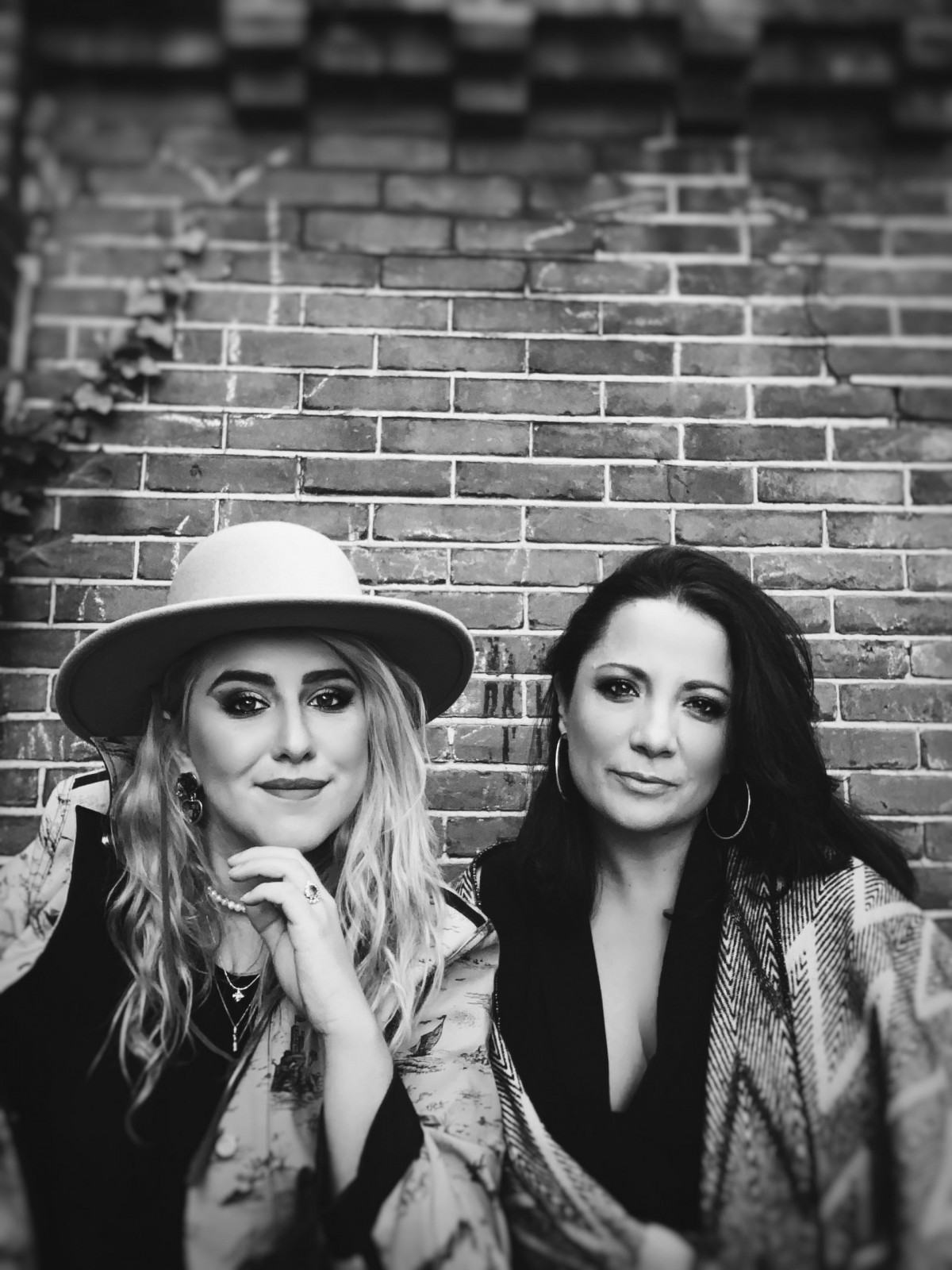 Caedis Knight is the paranormal romance pen name of two established fantasy authors Jacqueline Silvester and N J Simmonds. They joined forces in 2019 when they saw that readers were looking for steamy paranormal stories with more diversity, more sass, and set outside of the US.

Jacqueline Silvester is the author of the Wunderkids trilogy, and has worked as a screenwriter and producer on multiple cartoon series. She is a professional script-doctor and script consultant, specialising in animation, concepts, and TV bibles. N J Simmonds is the author of fantasy trilogy The Indigo Chronicles (BHC Press) and also writes comics for Big Bang! Manga. She began her career in glossy magazines and is now a CIM qualified marketing consultant, lecturer and public speaker.

In 2020 they launched their first series BLOOD WEB CHRONICLES, with book 1 VAMPIRES OF MOSCOW and the prequel novella SIRENS OF LOS ANGELES released 15 October 2020. The series comprises six books and two novellas, most of which are set in Europe.