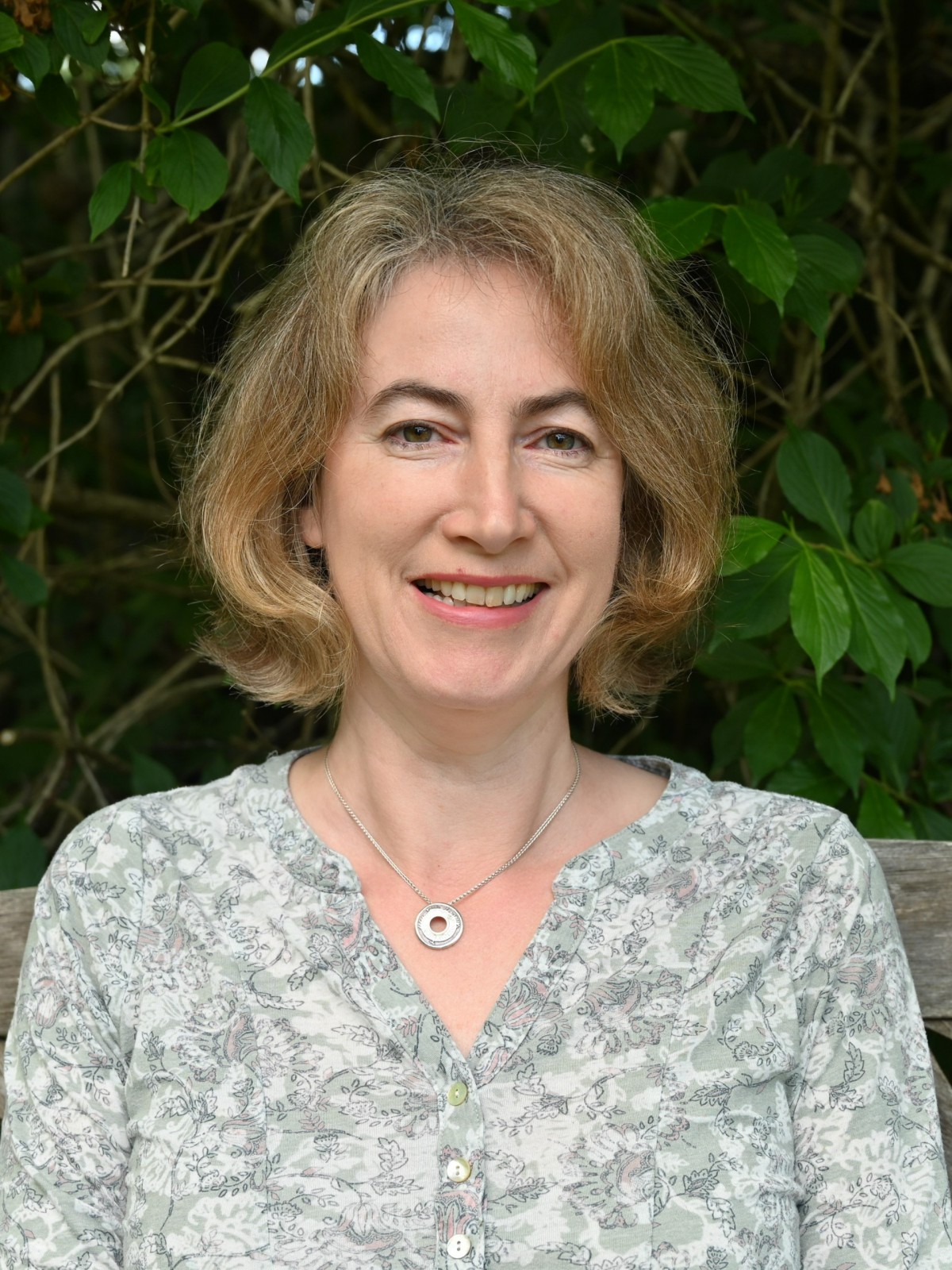 Carol began by writing short stories for women’s magazines and has written 18 romances and family stories for My Weekly and People’s Friend pocket novels published by DC Thomson and Linford Romance series published by Ulverscroft.

She has recently signed a two book deal with Hera Books for two historical sagas set in Glasgow during WW2. Her debut saga, Jean’s War, will be published in March 2022 with the follow up due out in 2023.