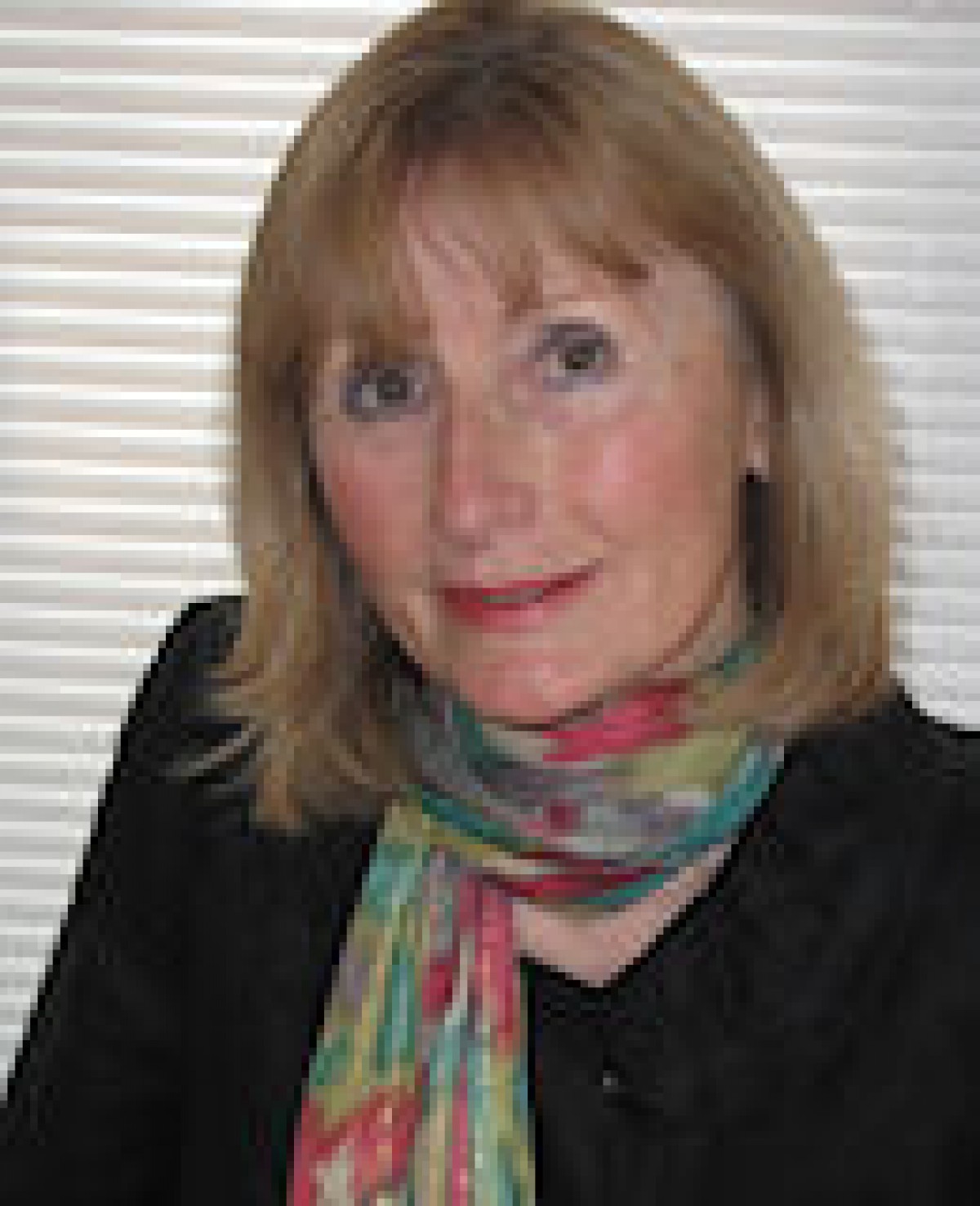 Carol Rivers writes gritty, heartwarming East End sagas, currently described as family dramas by her publisher Simon& Schuster. Set on the Isle of Dogs, she draws inspiration from her large and colourful East End family who were evacuated from Docklands during the London Blitz.

All her novels are currently on sale from Amazon, the last of which was 2009’s Eve Of The Isleand the book to come later this year, East End Angel, is due out in hardback, paperback and audio. She has been a member of the RNA since the early nineties when her first Mills & Boon Medical was accepted for publication.