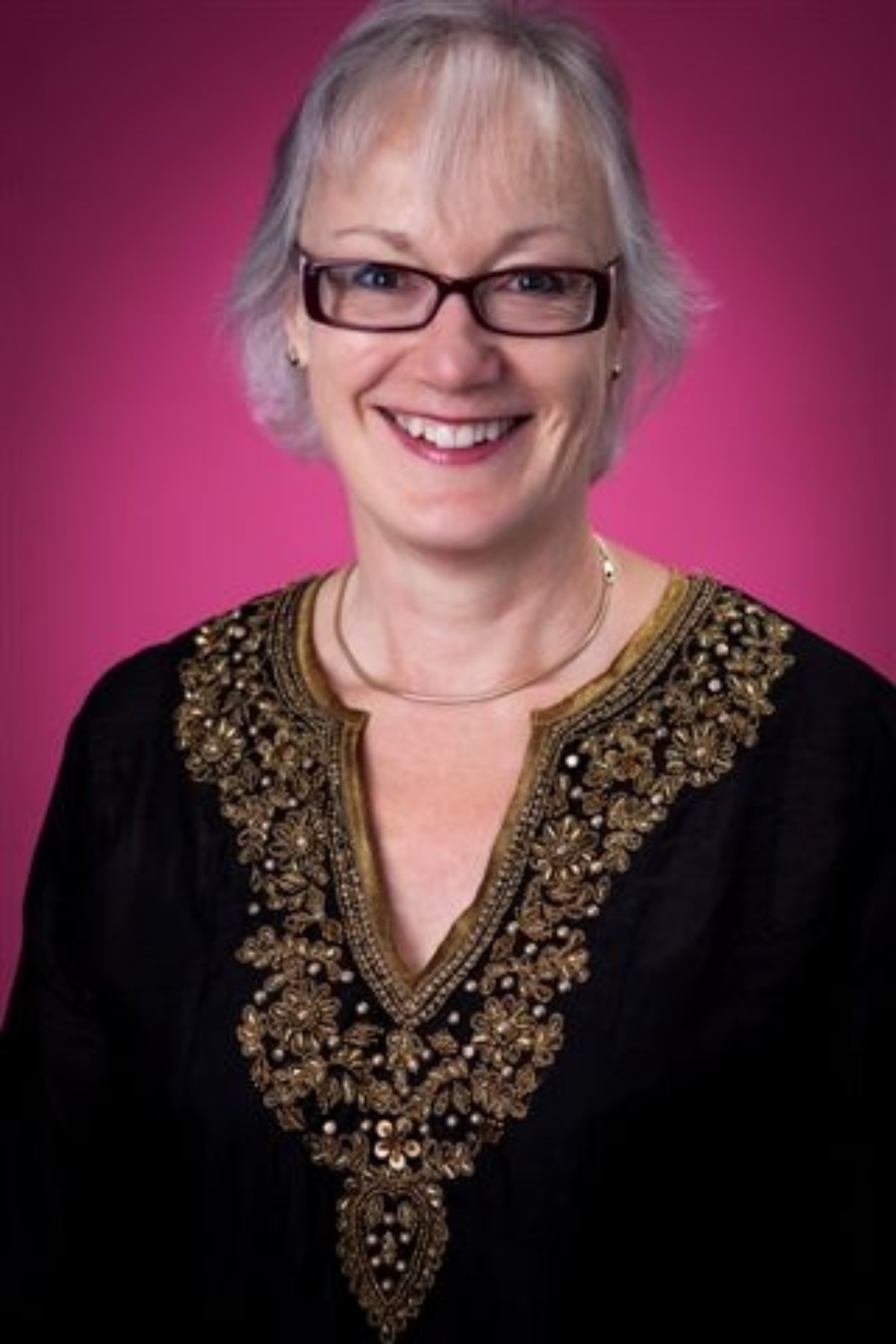 Carol Townend writes atmospheric historical novels (medieval romances and sagas) set in the colourful Europe of the Middle Ages. Born in Yorkshire, she went to a convent school high on the Whitby cliffs. Later, she studied history at Royal Holloway College, London.

Carol joined the RNA in the late 1980’s and her first novel, Sapphire in the Snow, won the RNA New Writers’ Award when it was published by Mills & Boon. Two other novels have since been shortlisted for the RoNA Rose award – Betrothed to the Barbarian in 2013 and Unveiling Lady Clare in 2015.

Carol loves research and spends much time hunting for excuses to go on research trips. She can often be seen teetering on the battlements of various European castles or poring over a medieval map.

Her non-fiction writing includes dozens of articles for Writing Magazine and Writers’ News, and a portrait of the Romanovs which introduces family photographs from the Imperial albums. She lives in London with her husband and daughter