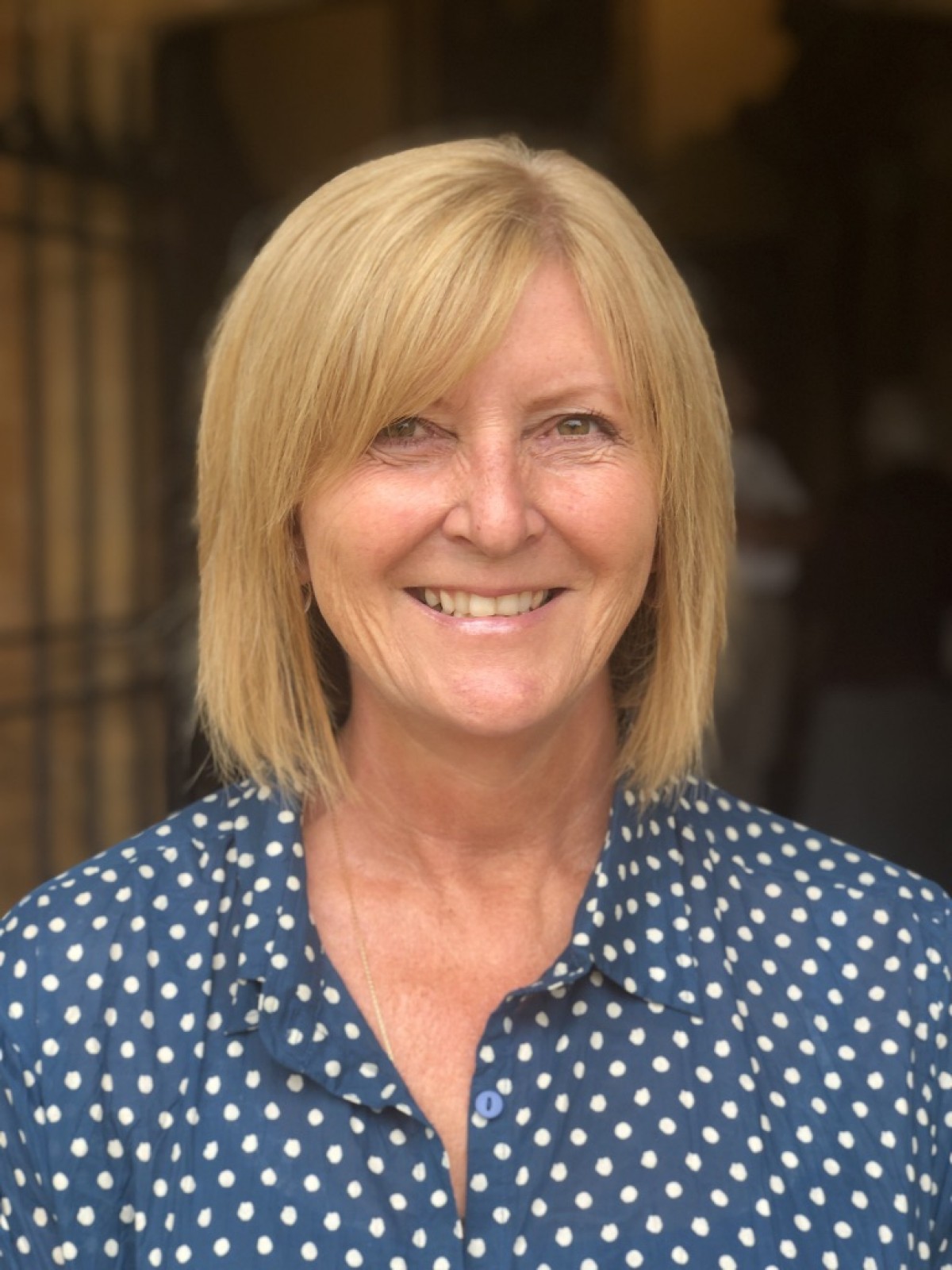 An avid bookworm since childhood, Cass Grafton writes the sort of stories she loves to read–heart-warming, character driven and strong on location. Having moved around extensively and lived in three countries, she finds places inspiring and the setting of her novels often becomes as much a part of the story as her characters.

She leans heavily towards the upbeat and insists on a happy ever after. As one of her favourite authors, Jane Austen, once wrote, ‘let other pens dwell on guilt and misery’.