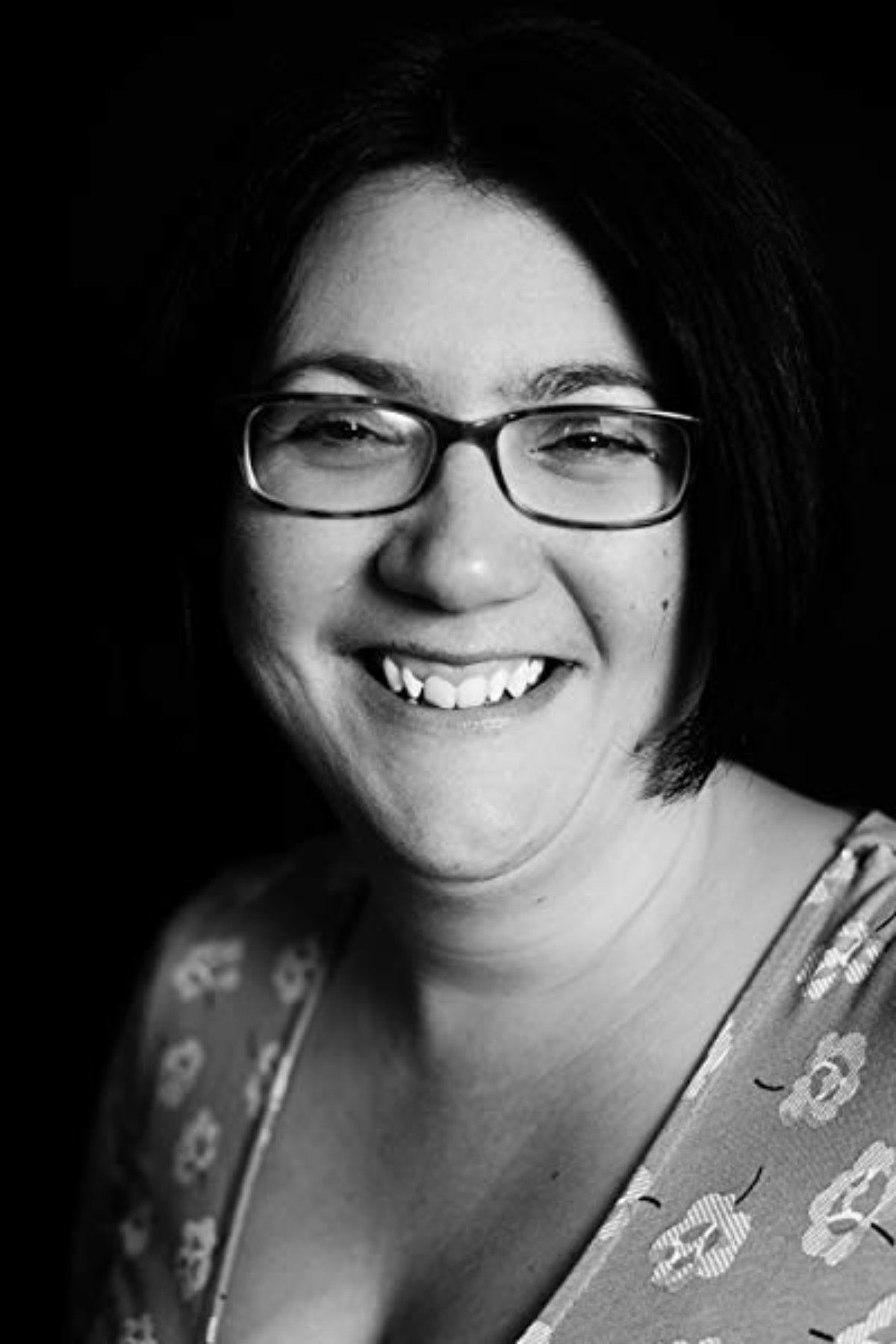 When Catherine Miller became a mum to twins, she decided her hands weren’t full enough so wrote a novel with every spare moment she managed to find. By the time the twins were two, Catherine had a two-book deal with Carina UK. There is a possibility she has aged remarkably in that time. Her debut novel, Waiting For You, came out in March 2016, and her latest, All That is Left of Us, is out now.

Catherine was a NHS physiotherapist, but for health reasons (Uveitis and Sarcoidosis) she retired early from this career. As she loved her physiotherapy job, she decided if she couldn’t do that she would pursue her writing dream. It took a few years and a couple of babies, but in 2015 she won the Katie Fforde bursary, was a finalist in the London Book Fair Write Stuff Competition and highly commended in Woman magazine’s writing competition. Soon afterward she signed with Carina. Soon after that, she collapsed in a heap and was eventually revived by chocolate.