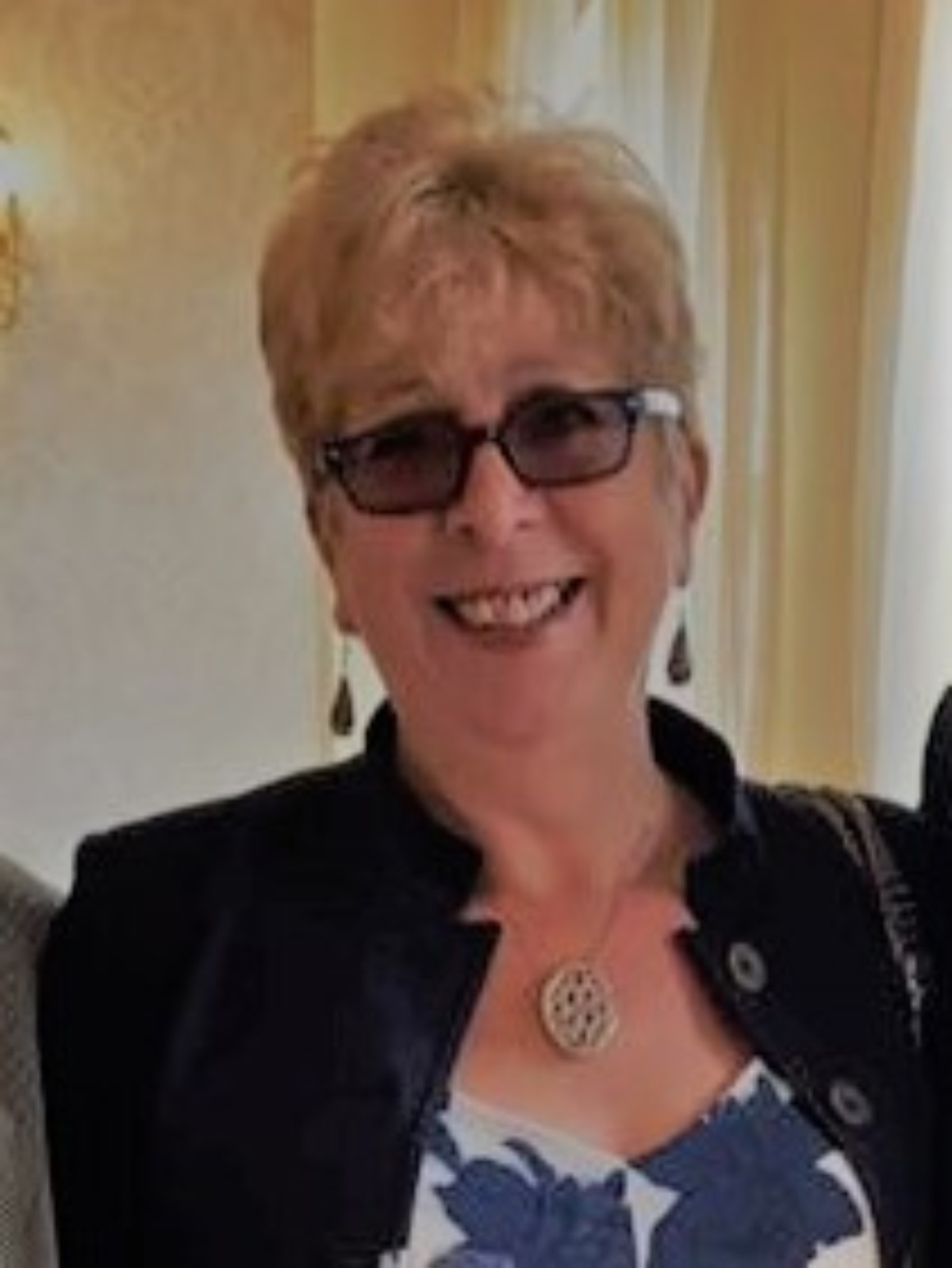 Celia Anderson has been a member of the RNA since 2011 and now organises the judging process for the Romantic Novel of the Year Awards (RONAs), a very rewarding job involving liaising with readers, publishers and authors to ensure that the process runs as smoothly as possible! She is also one eighth of The Romaniacs, fellow RNA members who graduated from the NWS, blog together and provide much writerly back up and support.

In her spare time, Celia runs a junior drama group, reads everything she can lay her hands on and eats far too much cake, which results in long walks to counteract the effects.

Celia’s writing career began with the competition win of a contract from Piatkus Entice and continued with more ebooks. During the latter part of her teaching career, work took over to a great extent, but following early retirement, life once again took an exciting turn. She was delighted to sign with Laura Macdougall (United Agents) in 2017 which resulted in a two-book deal. The first of these, 59 Memory Lane, was inspired by the find of a cache of old family letters dating back to 1945 and tells the story of May, a very old lady with a very big secret.